Which Luxury Cars Hold The Most Value Over Time?

For petrolheads everywhere, there’s not a more rewarding way to spend your hard-earned cash than on a brand new, luxury car. Purchasing a new luxury vehicle is expensive. For those in the market for a high class vehicle, this cost might seem like pocket change.

There are also those of us who are shopping for the car of their dreams and might not have the means to buy another. It’s good to know that like common vehicles, luxury vehicles are also notorious for quickly losing a large percentage of their resale value.

Overall, a brand new car loses around a quarter of its value, as soon as it’s driven off a dealer’s forecourt.

Consumer watchdog What Car, estimates that some vehicles lose up to 60% of their value within three years, irrespective of their condition.

In anybody’s book, that’s a lot of money to throw down the drain.

To help you find luxury cars with the best resale value, we’ve  come up with three luxury cars that we feel fit into both the ‘value for money’ and ‘top of the range’ categories. 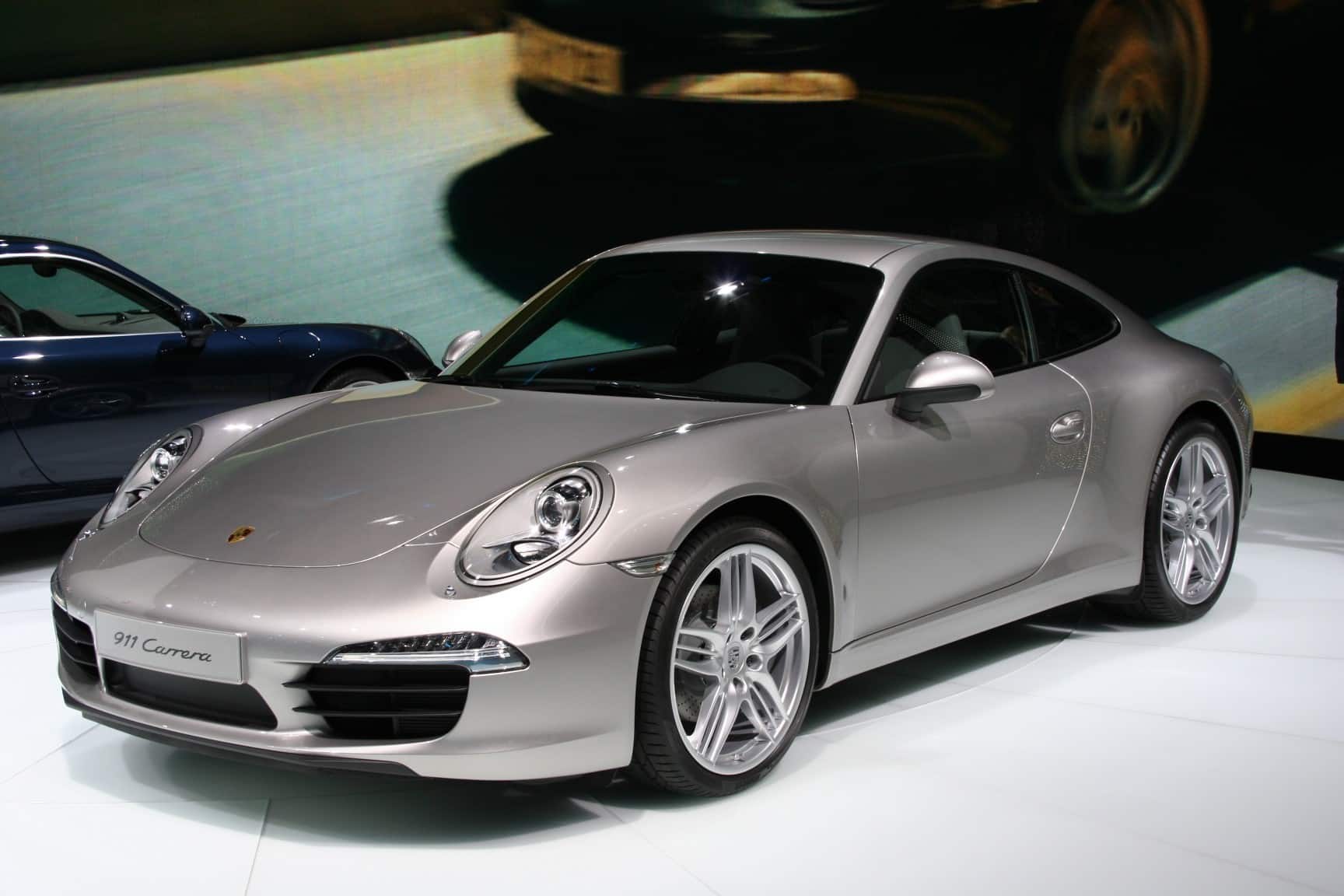 Porsche’s are well renowned for maintaining their value, but if there’s one model that attracts the interests of car lovers the world over, it’s the 911.

Originally released in 1963, the timeless design has rarely been altered over the last half a century due to its continued popularity.

While every 911 holds its value well, limited edition models, such as the 911 R, can even prove a profitable investment if well maintained. 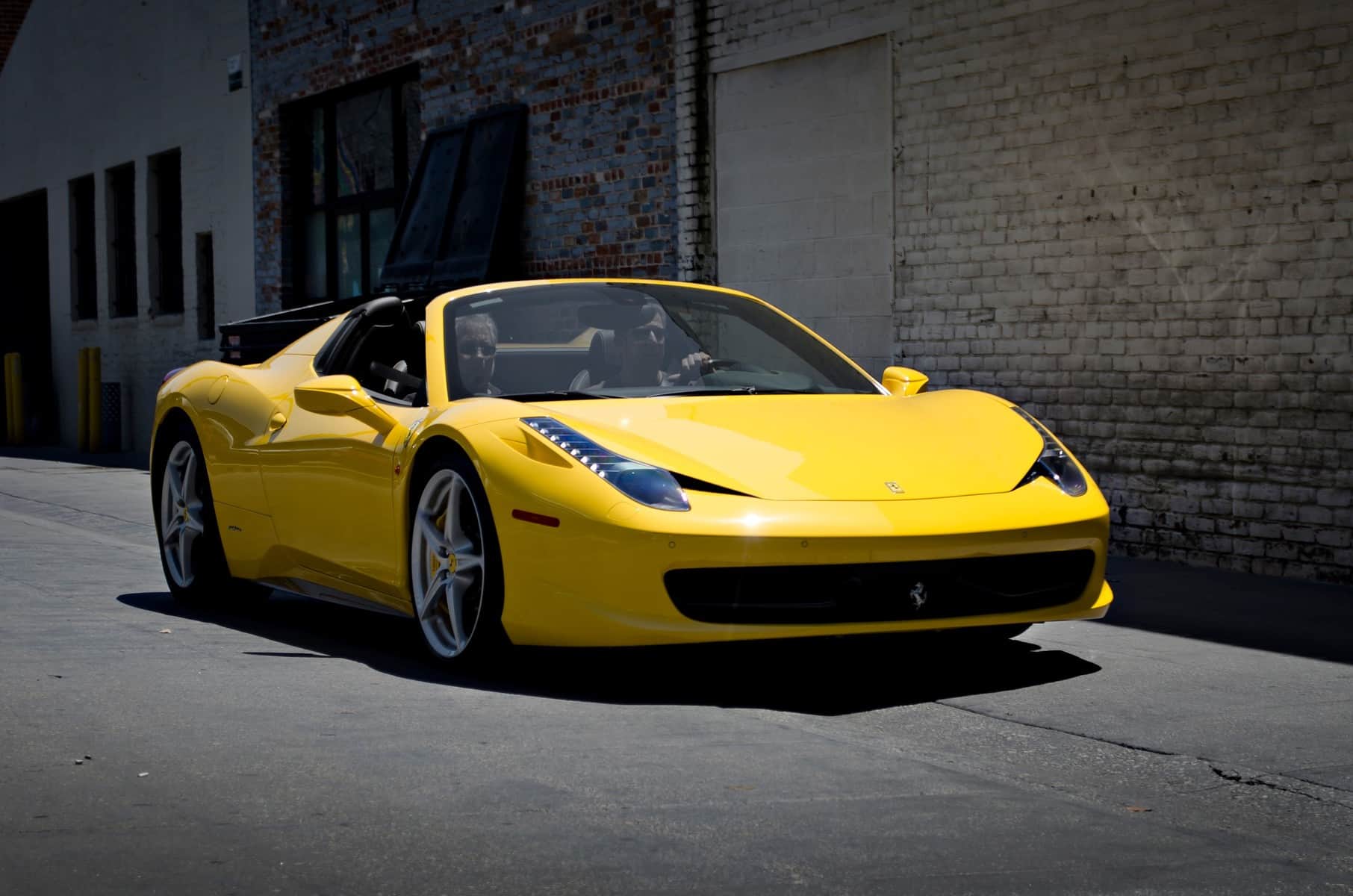 There arguably isn’t a more prestigious brand in the world than Ferrari. There should be little surprise to see at least one of its vehicles make our list.

The Ferrari 458, with its twisting shape and 4.5-litre engine, is certainly a sight to behold when out on public roads.

Due to only small numbers of the model being put into production, demand for the vehicle has far outstripped supply. This has created arguably the best value for money luxury car on the market, in terms of depreciation value. 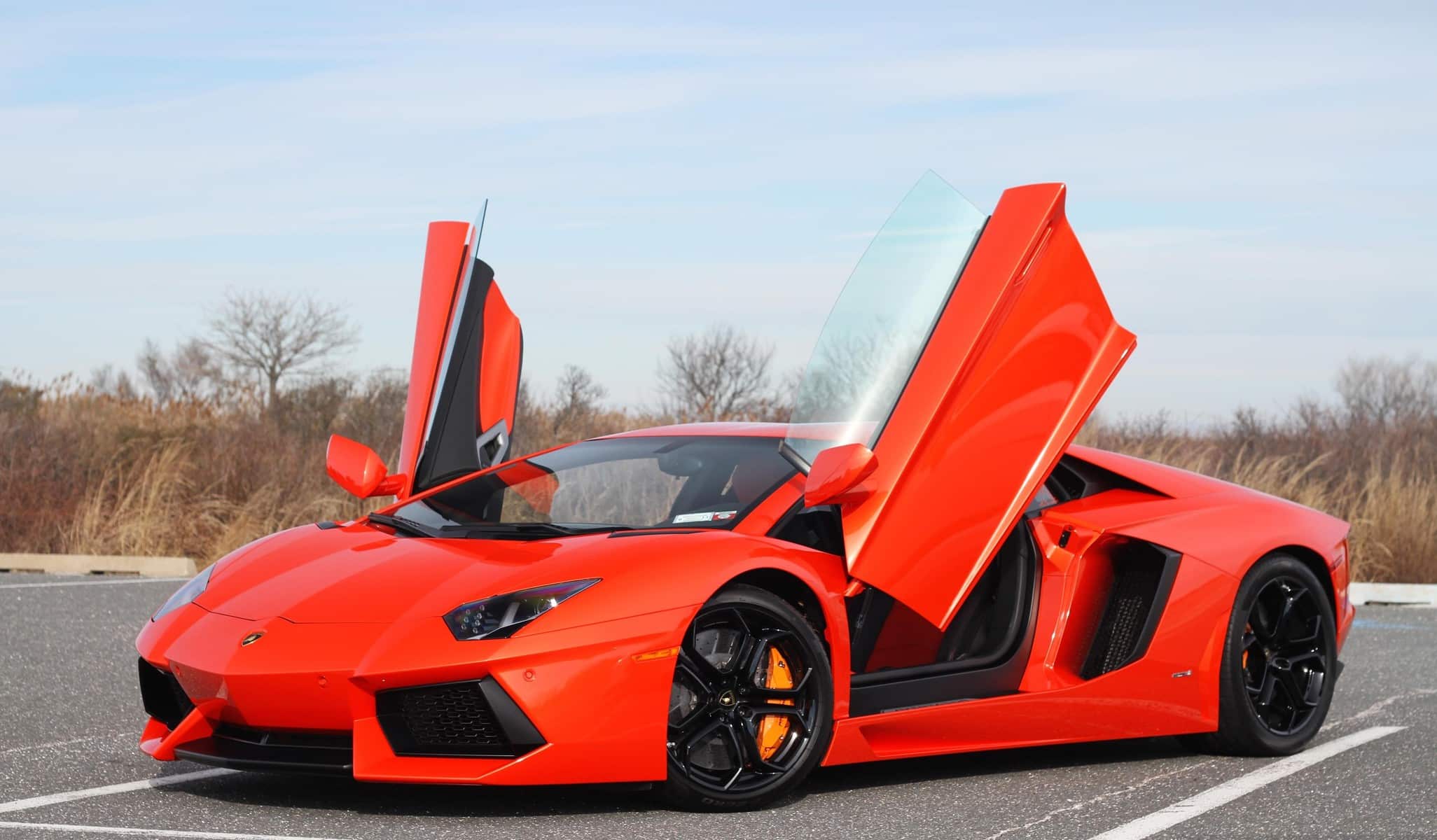 Let’s face it: if a car’s doors open upwards instead of outwards, there’s a good chance it’s likely to have a strong resale value. Maybe that’s why Lamborghini has made the feature a stalwart of its supercars for the last half a century.

While any Lamborghini is a little bit special, the Aventador just about takes the biscuit thanks to its V-12 engine and eye-catching styling.

In fact, only 5,000 versions of the model are on worldwide roads. Demand for the Aventador is as popular now as it was when it was released back in 2011.

If you’re wondering which luxury car is the worst when it comes to depreciation, then look no further than the Maserati Quattroporte.

Tags:
Previous Article
Crystal Pointe is Probably the Most Incredible Estate on Lake Tahoe
Next Article
The Jupiter Limo Tender Will Make You Hit the Waves