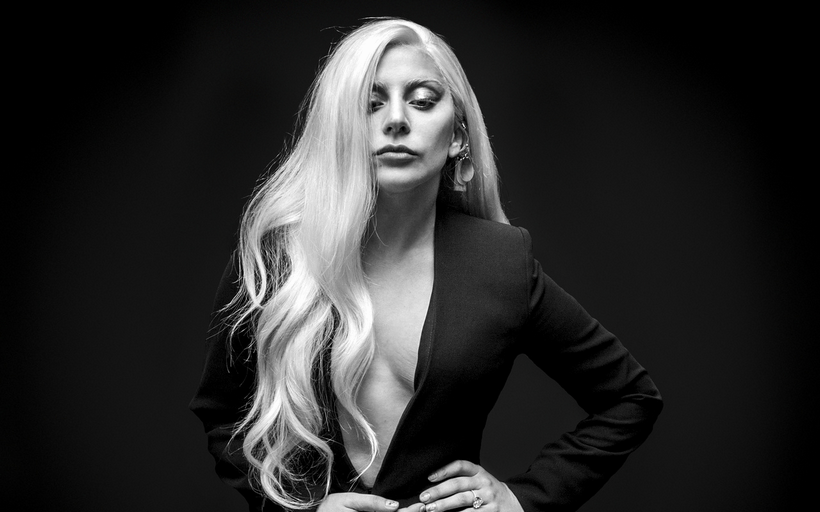 One of the most recognizable and popular artists of today’s music scene, the American singer, songwriter and actress Lady Gaga is both unconventional and intriguing in her ways.

Despite being considered radical by many, she managed to amass a large audience around the whole world, becoming an international pop star and not only that, but she also made a considerable fortune from her music. 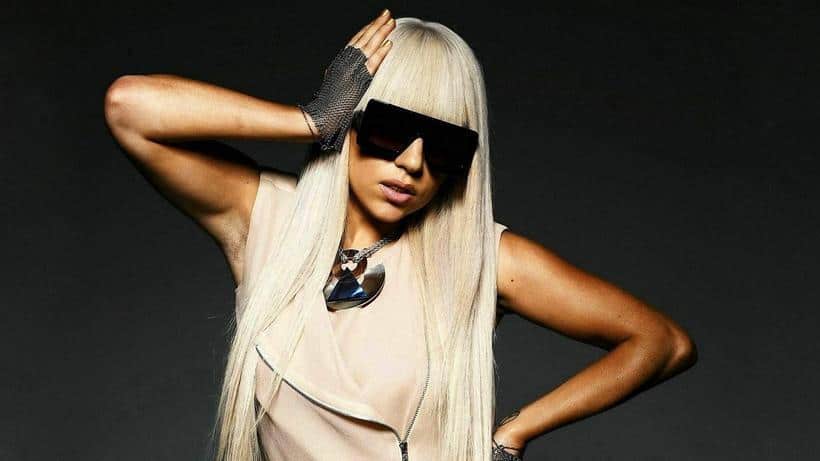 As you’ve probably figured out already, Lady Gaga is only her moniker, that’s actually inspired from Queen’s song Radio Ga-Ga. Her real -and long- name is Stefani Joanne Angelina Germanotta. She was born on March 28, 1986 in New York City, in a working class family.

She began playing piano at the young age of 4 and since then she never stopped studying music and performing whenever she got the chance. Her first performance came at the age of 14 in a nightclub in New York. Interesting combination of age and location, don’t you think?

Later on, she got accepted at the New York University Tisch School of the Arts where she continued honing her skills in both music and songwriting. The young artist didn’t finish school, because she decided to focus on her future career in music. She had to work 3 jobs to make ends meet, but as you know it, she did it. 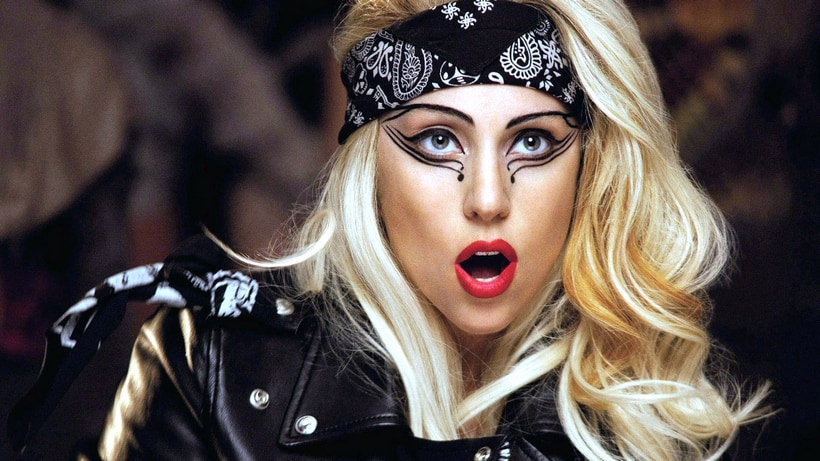 Beginning with 2005, Lady Gaga performed paid gigs in some of the clubs of Lower East Side New York. During that period she met Lady Starlight, another artist who influenced her future persona. Two years later, when they were performing for a show named Lady Gaga and the Starlight Revue, the R&B singer Akon discovered her and signed her to his label.

Lady Gaga was also working as a songwriter for other then famous artists like Britney Spears, New Kids on the Block or The Pussycat Dolls back then.

But soon enough, Gaga recorded her debut album, called The Fame, with which she began to create a name for herself in the industry. The album was successful and spawned hit songs like Just Dance or Poker Face, the latter peaking almost every chart in many countries around the world.

After her 2008 breakthrough with The Fame, Born This Way came in 2011 and again topped the charts in over 20 countries. Her third studio album, Artpop, released in 2013, didn’t achieve the same success as the previous two. Her next one though, 2014’s Cheek to Cheek, a jazz duet album with Tony Bennet got a Grammy for Best Traditional Pop Vocal Album.

Last year saw the release of her fifth studio album, Joanne, which debuted at number one on the Billboard 200 and sold 170,000 copies in its first week.

Currently, Lady Gaga is on her fifth album support tour, the Joanne World Tour that will end in 2018.

Acting and Other Projects 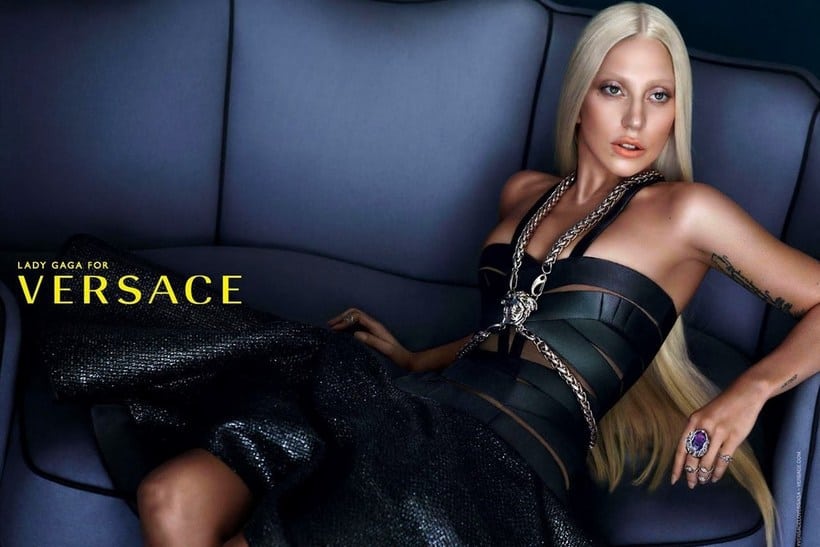 One of Gaga’s biggest dreams from childhood was to become an actress. She accomplished that by starring as The Countess, a mysterious hotel owner, in the fifth season of the horror show American Horror Story: Hotel, performance that brought her a Golden Globe.

She continued to star in the show in its sixth season, American Horror Story: Roanoke, but this time as a witch. She was a perfect fit for the role, don’t you think?

But the most profitable parts of her career are the concert tours she had all over the world to promote her new albums.

Apart from music and acting, she also had live performances at the Super Bowl, a move that brought her even more fans and boosted her album sales.

The Queen of Pop, named this way by the Rolling Stone magazine in 2011, has some business interests as well. She was the creative director for a line of Polaroid products for 4 years. Then she continued as the face of the Versace Spring/Summer campaign and she also created two fragrances of her own. The first one, Fame, sold 6 million bottles in its first week in 2012 and 30 million in the first year. 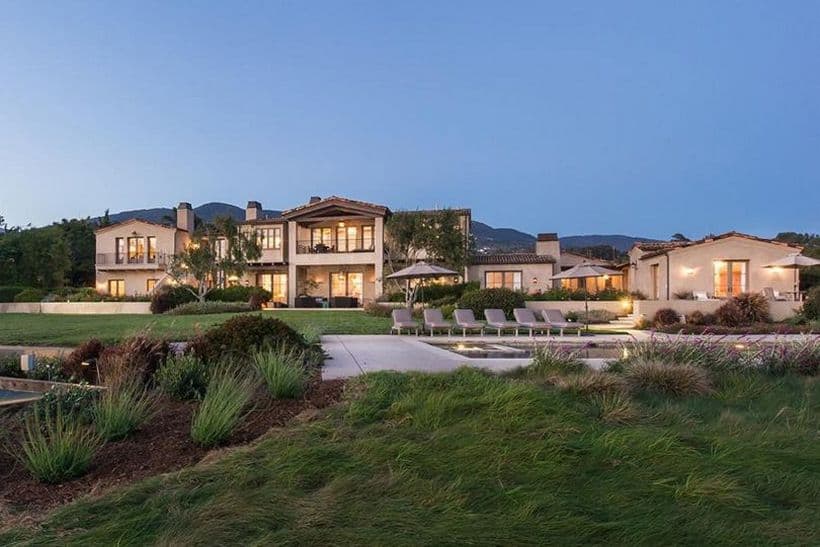 When you think of her fortune, you can be sure that Lady Gaga loves the good life.

In 2014 she purchased a huge 10,270 square foot Mediterranean style mansion in Malibu, California for a whooping $23 million. The lavish estate boasts amenities like a home cinema, salt-water pool, an indoor gym, wine cellar, but also an underground bowling alley, a bocce ball court and a horse stable.

Two years later she bought another impressive house in the Hollywood Hills for $5.25 million. Some sources claim that she’s got another home in New York as well. 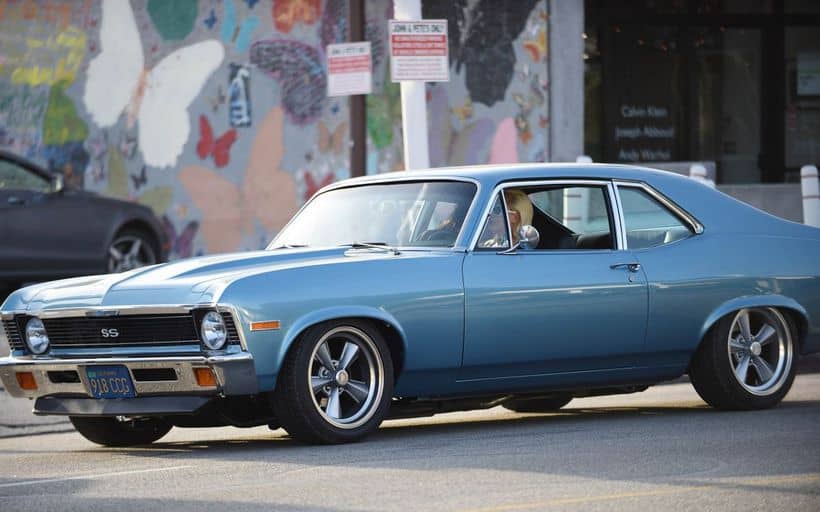 One might think that a nice car collection belongs to men, but Lady Gaga proves otherwise. She’s into good old vintage cars as well, and since her fortune allows her such a luxury, she’s amassed a decent collection so far, classic cars, hot rods, muscle cars and luxury cars.

The collection includes a Lincoln Continental, a Rolls Royce Corniche III, a McLaren MP4-12C, an Audi R8, a Porsche Panamera S, a classic Chevelle SS, and a $65,000 Mercedes Benz GL450. Out of all those she seems to enjoy driving a red 90’s Ford SVT Lightning pickup truck.

Not bad for a chick, right?

Lady Gaga Net Worth Over Time 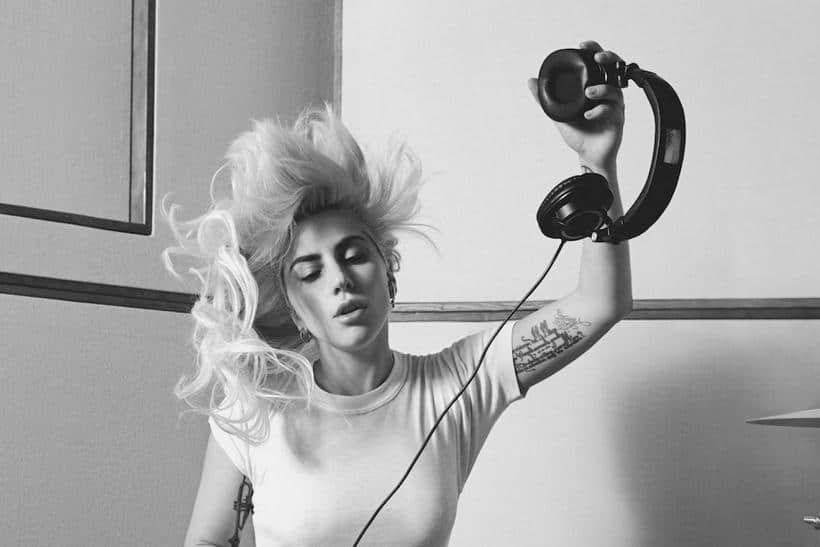 So far, Lady Gaga has sold around 146 million singles and 27 million albums worldwide. Her earnings across the years rise to dozens of millions.

Reports claim that she has earned around $18 million so far from her debut album The Fame and another $8 million from 2011’s Born This Way.

But the tour isn’t over yet, and for sure her net worth of $300 million today will get a big boost again.