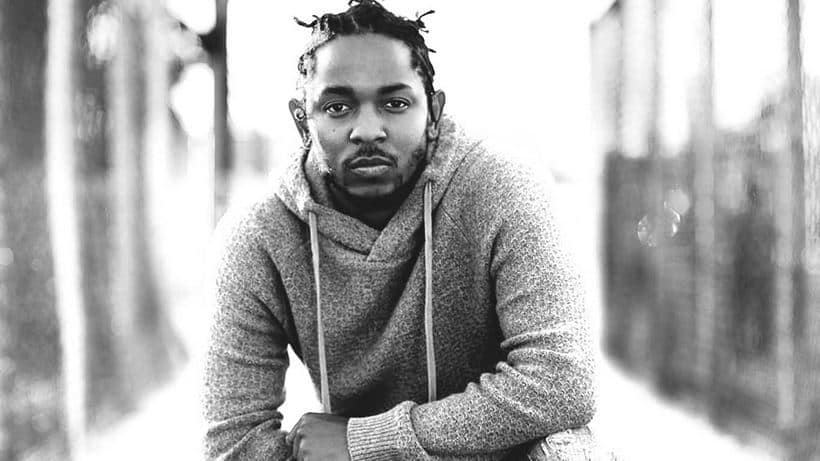 American rapper and songwriter Kendrick Lamar is the newest big name in the world of hip-hop right now. Time magazine placed the Grammy-winning singer among the 100 most influential people in the world in 2016, and for good reason.

Lamar’s music is thoughtful and more profound than the creations of many other artists out there. The message he conveys throughout his songs is one of profound lessons and wisdom about life. His lyrics tell the story of his journey to freedom from the dire situations that street life encompasses, that’s why he’s seen as a leader by many youngsters who still struggle on the streets.

Recognized as one of the fastest rising rappers around, he has accumulated an impressive net worth of $75 million so far. 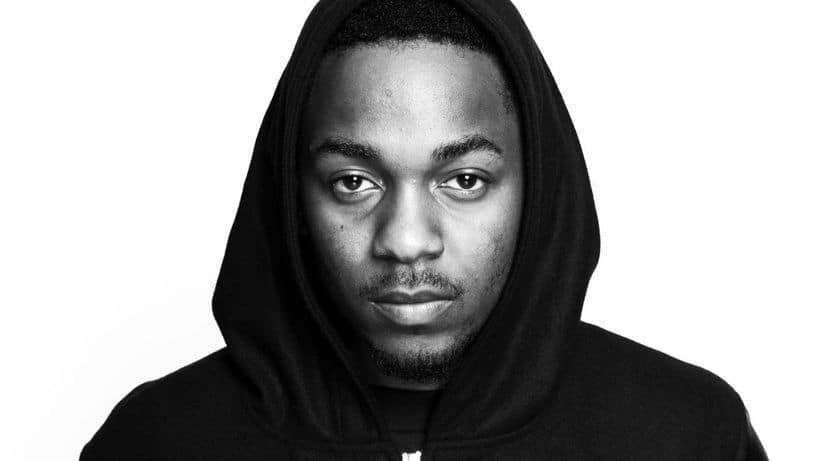 Kendrick Lamar Duckworth was born in Compton, California, on June 17, 1987. He grew up influenced by street gangs activity, but he managed to gain from this experience rather than be harmed by it. The most significant moment during his childhood was when he saw his idols, Tupac Shakur and Dr. Dre, filming the video for their hit single California Love.

Lamar attended Centennial High School in Compton, where he was a pretty good student. During those years he also loved writing stories and poems, which later turned into lyrics.

At the age of sixteen, he became K-Dot and released his first mix-tape, called Youngest Head Nigga in Charge which gained quite a lot of attention back then. This mix tape helped him get a deal with Top Dawg Entertainement, an indie record label from Carson, California.

Later on, he released two other successful mix-tapes, Training Day (2005) and C4 (2009) and also worked alongside other up and coming West Coast rappers and formed Black Hippy, together with some of his new friends in the industry.

Soon after, he dropped his stage name K-Dot and went on with his birth name. 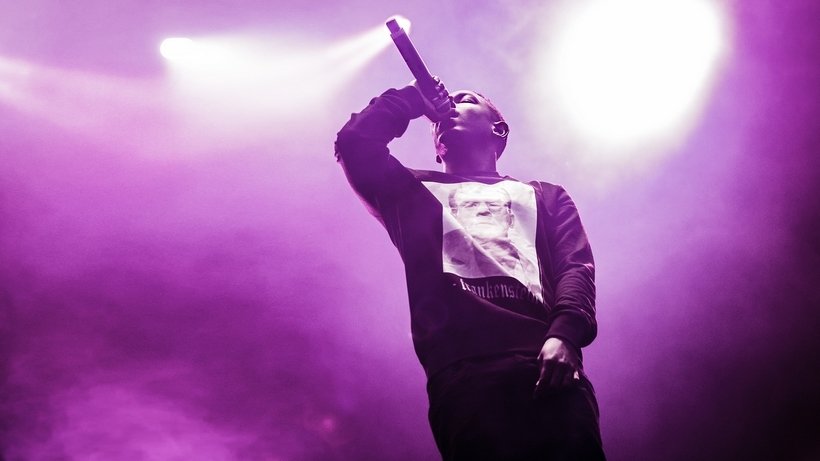 After Overly Dedicated, his fourth mix-tape, the rapper went full speed ahead and in 2011 he launched his first studio album titled Section.80, which received many positive reviews. The album sold 5,300 digital copies in its first week, despite not having any television or radio coverage.

Lamar’s lyrical ability transformed hip-hop by adding contrast to the lavish indulgence of the genre back in those days. Section.80 catapulted the rapper from independent to a mainstream artist and got the attention of many other important figures in the industry.

By this time, Kendrick has teamed up with many popular names such as The Game, Busta Rhymes and Lil Wayne. But more important, the famous rapper and record producer Dr. Dre became his mentor in both music and business, after seeing his video Ignorance is Bliss on YouTube. The song is part of the highly acclaimed mix-tape Overly Dedicated.

As Lamar’s name continued to grow in popularity, in March 2012 Dr. Dre signed him to Aftermath Entertainment, alongside stars like Eminem and 50 Cent. This move took Lamar’s career to the next level.

Following that, Kendrick released good kid, m.A.A.d city, an album which debuted at number two in the US, selling 242,100 copies in the first week, and got gold and platinum a few months later. The album earned Lamar $1.7 million so far, nearing 2 million copies being sold in the US alone.

His next album, 2015’s To Pimp a Butterfly, won a Grammy for the Best Rap Album. It debuted atop the US Billboard 200 chart, with 324,000 copies sold in a jiffy, and established Spotify’s record of first-day streaming with 9.6 million hits. Earlier that year, the artist also won Best Rap Performance and Best Rap Song for his song “i“, featured on the above-mentioned album.

In March 2016, Lamar released untitled unmastered, a compilation of tracks that were unfinished demos for To Pimp a Butterfly. This release also went to the top of the U.S. Billboard 200. 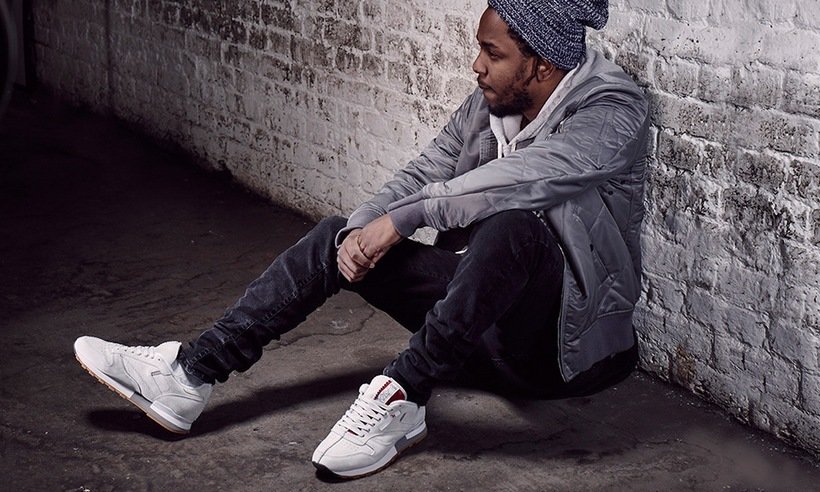 Total earnings from music sales brought the rapper more than $3 million until today, but concert tours make up most of his net worth balance with $68 million made since his debut.

His YouTubeVEVO channel cashed in an extra $3 million to date, with almost 2 million subscribers and over 600 million views.

Also, product endorsements add up with a good $5 million so far. Besides his deal with Dr. Dre’s company Beats By Dre, he’s involved with Reebok, and that only because Reebok has a history of helping kids fulfill their potential. The talented rapper hasn’t partnered with other brands or companies.

In an interview with Forbes in 2013 Kendrick Lamar said that he was focusing on creating music rather than pursuing fruitful ventures or endorsing products for money only. His opinion is that “All money ain’t good money”. 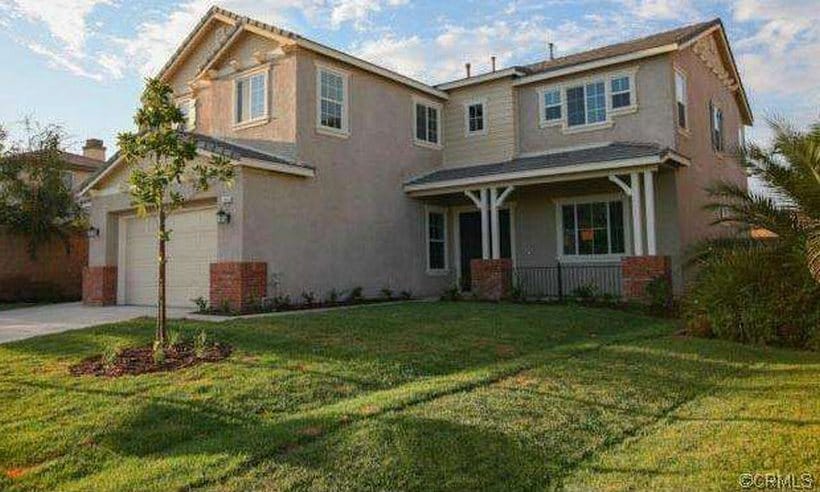 Kendrick Lamar is not the showy type of celebrity and that reflects in the way he spends his money. For his home in the calm and quiet Eastvale, California, he paid a modest $523,000.

The city, outside Los Angeles, is also pretty small, and less known than what most of his fellow rappers and other celebrities have chosen to call home. The four-bedroom residence doesn’t have all the amenities other big stars spend their money on. No garage full of ostentatious cars, just enough space for simple, fine living, and a small swimming pool.

Kendrick Lamar Net Worth Over Time 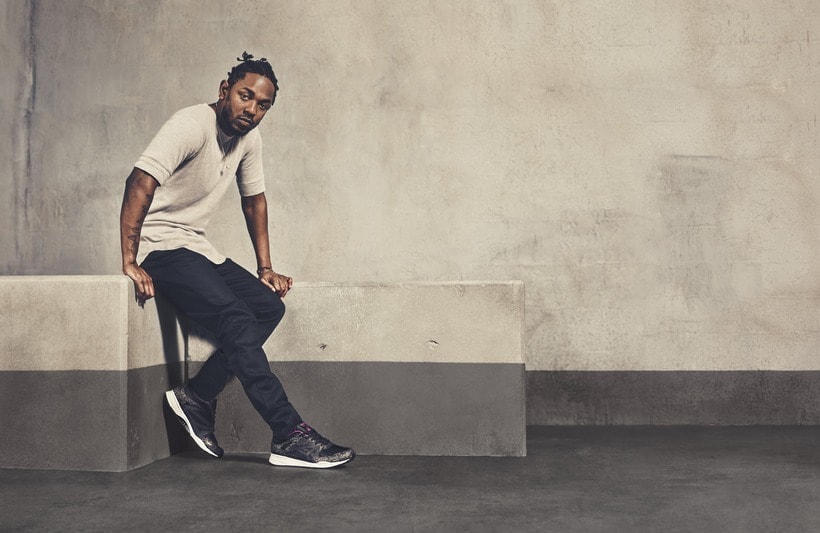 Lamar is humble and stays true to his music and audience. He remembers where he started. He knows that music saved him from a more dreadful life and that his songs are motivating others to stay out of the gangs and street life. Though he’s not chasing money, they come as a result of his hard work and passion.