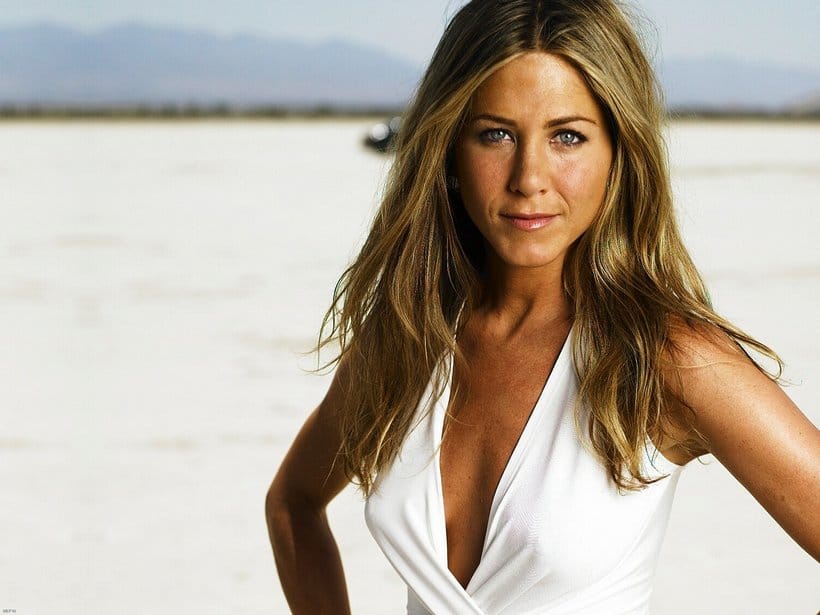 With a star on Hollywood’s iconic Walk of Fame, Jennifer Aniston has been one of the most prominent names in the movie industry for many, many years. We’re sure everyone remembers her for portraying Rachel Green on the widely popular television sitcom Friends, but she became even more popular after the popular TV show has ended.

While she gained her spot on several magazines’ lists as one of the world’s sexiest and most beautiful women, Jennifer Aniston is also one of the highest paid actresses in the entertainment industry right now, with an estimated net worth of $220 million in 2020. And it all started with Friends. 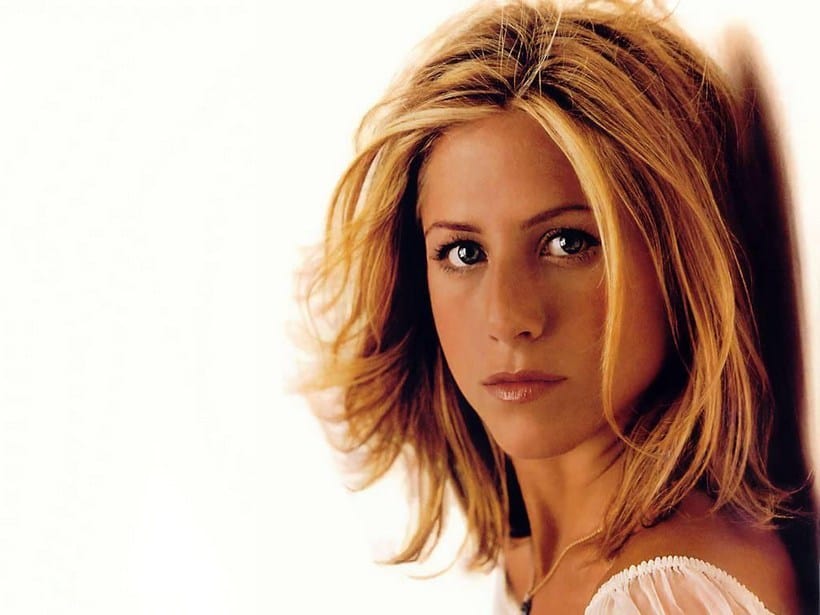 She was born in Sherman Oaks, California, on February 11, 1969, as Jennifer Joanna Aniston. Both of her parents were actors so they gave a lot of support to their young daughter who was dreaming about becoming an actress. She discovered acting at age 11 and then attended Fiorello H. La Guardia High School of Music and Art and Performing Arts, where she was active in drama.

During the late 1980’s and early 1990’s, Aniston played various minor film and television roles, while working several part-time jobs, such as telemarketer, waitress and bike messenger, and despite her unsuccessful first roles, she stroke gold in 1994, when she was cast as the female character Rachel Green on Friends.

The sitcom shortly became a huge worldwide success and a true gold mine for Jennifer, with her revenues skyrocketing to $1 million per episode during the sitcom’s last three seasons, putting her and her other female co-stars on the list of the Guiness World Book of Records in 2005 as the highest paid TV actresses of all time.

The show grew more and more popular between its debut in 1994 and the end in 2004. Jennifer’s paycheck for the first season was $20,000, while the last season brought her a staggering $24 million. I’d say that’s a very encouraging start for one’s career. 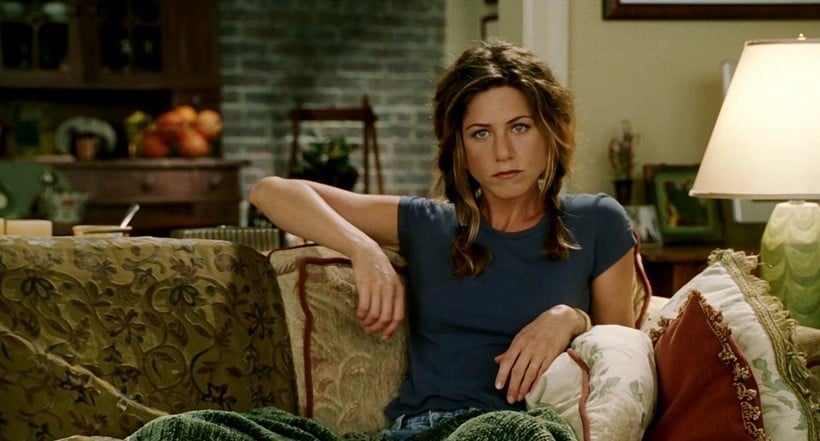 After her success on TV, Aniston went on and had a great career on the big screen too. From independent movies like Office Space and The Good Girl to big-budget productions like 2003’s Bruce Almighty, Along came Polly and The break-up in 2006, the actress performed more than good, with critics praising her.

The films Marley and Me and He’s Just Not That Into You both hit number one at the box office in the opening weekend with record sales. Other titles include Horrible bosses, We’re the Millers and Mother’s Day.

Starring in films which grossed hundreds of millions of dollars, her yearly salary grew to the hefty sum of $31 million in 2013. Until June 20, 2010, Aniston’s movies have earned more than $1 billion in the United States and over $1.7 billion worldwide, obviously increasing her net worth a lot.

Business Ventures and Other Work 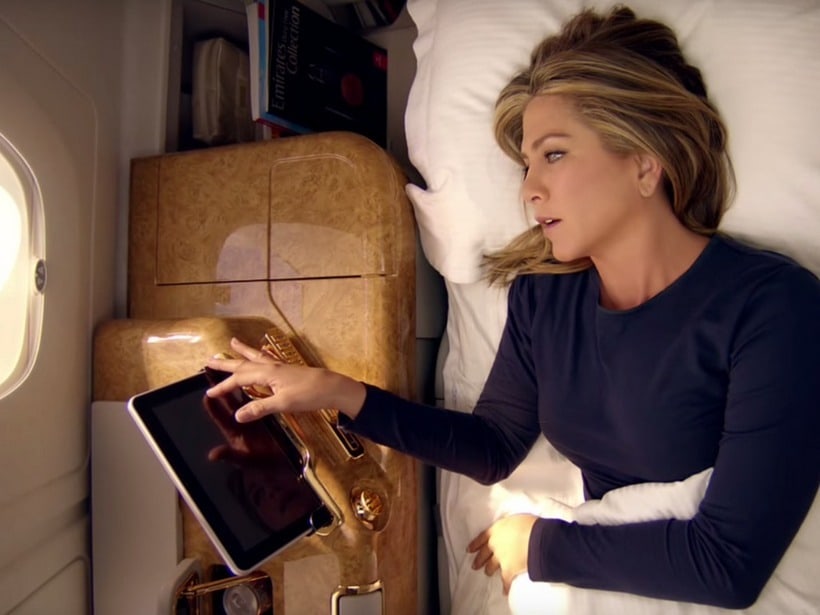 Besides her incredibly successful acting career, Jennifer Aniston has appeared in various commercials and music videos. From Heineken and Microsoft Windows 95 to L’Oreal hair products and Aveeno Skincare, her image also brings her lots of money. She’s also created four perfumes, one of them wearing her name, if that’s not enough for you.

In 2015 Aniston became the new face of the Emirates airline, bringing her around $5 million. Following the massive success of her first marketing campaign for the brand, which made Emirates the most popular brand in the United Arab Emirates, a second campaign was released in October 2016.

With so many endorsements, there’s no doubt her famous name plays an important part in growing her net worth. 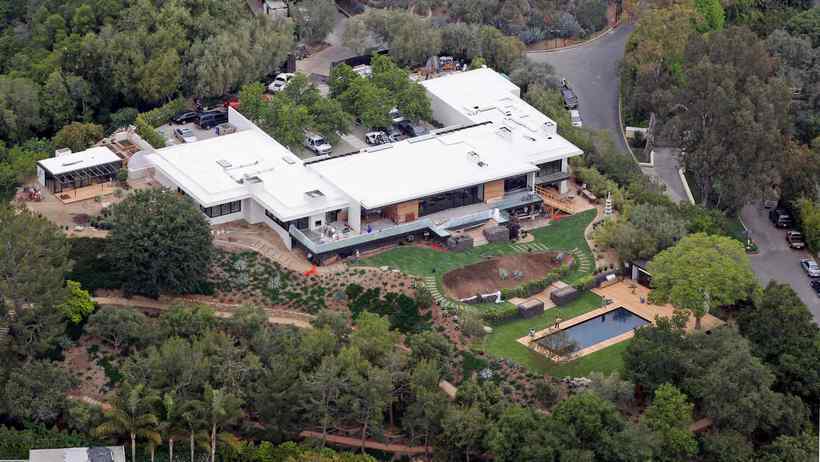 Apart from acting and endorsements, Aniston is also making big moves on the real estate sphere. The renowned actress is changing homes like she changes shoes.

In 2006 she bought a lavish property for $13.5 million in Beverly Hills, CA and listed it for sale in 2011 for a substantial $42 million. She also spent $7.7 million for two apartments in West Village, New York, planning to combine the two, and before that, she had sold another apartment in Gramercy Park, New York.

Jennifer bought another incredible mansion in Bel Air in 2012, for $21 million. The 8,500 square feet mansion is hidden away from the curious eyes of the neighbors and features 4 bedrooms, 6 bathrooms, and a separate guest house. More than that, it has a private vineyard with a wine cellar. The lush green backyard has a swimming pool with a spa included and plenty of nice romantic alleys to walk on with her husband Justin Theroux.

As for cars, Jennifer drives a luxurious Bentley Continental GT, which cost her $220,000. She also drives a Mercedes S-Class, a Range Rover and even a Toyota Prius. We guess she’s more interested in beauty products than cars.

Jennifer Aniston Net Worth Over Time 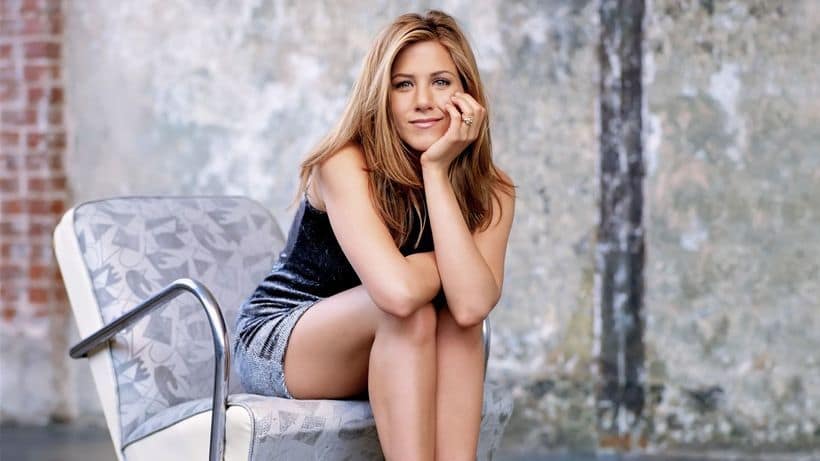 Back in 1994 when she started with Friends, she had a $20,000 yearly salary. Fast forward to present day, and she’s one of the wealthiest actresses in Hollywood.

Her last season from Friends brought her $24 million and with every movie she gained several millions, with the lowest paycheck being $2 million for Picture Perfect in 1997 and the highest $10 million for Just Go with It in 2011.

In 2007, Forbes rated Aniston as one of the top 20 richest women in entertainment and estimated her net worth to be about $110 million. A year later, her earnings were $27 million, and in 2013 she got another $31 million, increasing her net worth even more.

While 2015 put Aniston 5th on Forbes’ Top Earning Actresses list, with $16.5 million, in 2016 she ranked 4th on the same list, earning $21 million and increasing her net worth to the astonishing $220 million this year.

She’s been on the Forbes Top Earning Actresses list for 15 years, basically every year since 2001, and there’s no sign she will stop anytime soon.