Ernesto Bertarelli, between yachting and biotechnology

Ernesto Bertarelli was born in Rome on the 22nd of September 1965 as the son of Fabio and Maria Iris Bertarelli. Four years after his birth he had a sister called Dona Bertarelli. 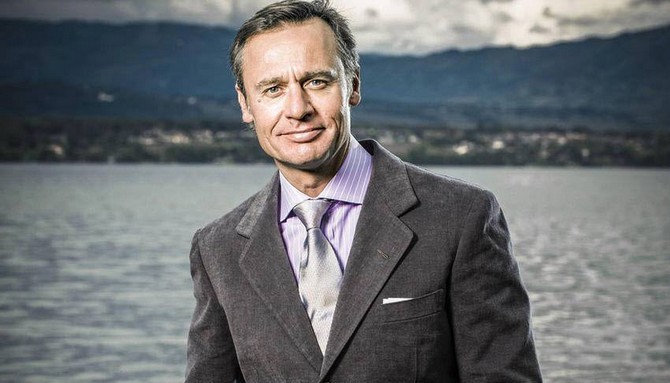 The father worked for the Serono pharmaceutical company that was developing the hormonal fertility drug called Pergonal. He acquired shares in the company and by the early 1970s he was in control of it, renaming it as Ares-Serono. He decided to change residence in Geneva in 1977 and moved the company as well.

The first test-tube baby would be born with the use of Pergonal a year later and this propelled the company into celebrity, selling shares at the Swiss stock exchange in an initial public offering made in 1987. 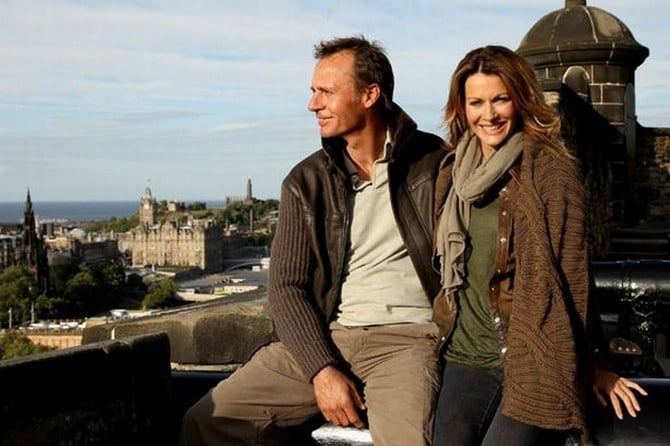 In the meantime Ernesto was studying at the Babson College which he graduated in 1989, after which he went to the Harvard Business School, receiving his MBA in 1993. Three years later he would be appointed as the CEO of Ares-Serono and during the same year the company releases Gonal-F, a synthetic infertility drug replacing Pergonal.

While in a holiday in Italy in 1997, Bertarelli met Kristy Roper, who was Miss UK in 1988 and was currently working as a songwriter, starting a relationship and getting married in 2000. They have three children together and currently live in Gstaad, Switzerland. Kristy is considered the richest woman in Britain after she became Mrs. Bertarelli. 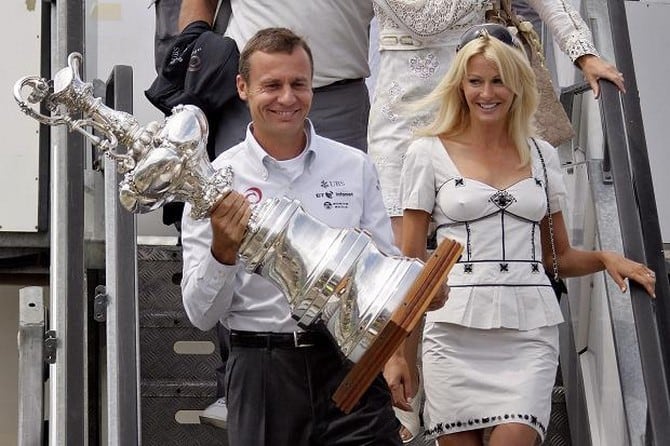 At this time the father of Ernesto was ill with cancer and thus he gave up leadership to his son. He died in 1998 and the ownership went to Ernesto and Dona who changed the focus of the company from pharmaceuticals to biotechnology and thus made it triple its revenues by 2006.

He described his work at the time thus: “2005 was a year of continued growth and business expansion. Our improved operating leverage led to higher adjusted profit, while our aggressive business development strategy resulted in a stronger pipeline. During 2006, we will maintain our focus on maximizing the potential of our marketed products, the efficiency of our business operations and the advancement of our most promising clinical programs.” 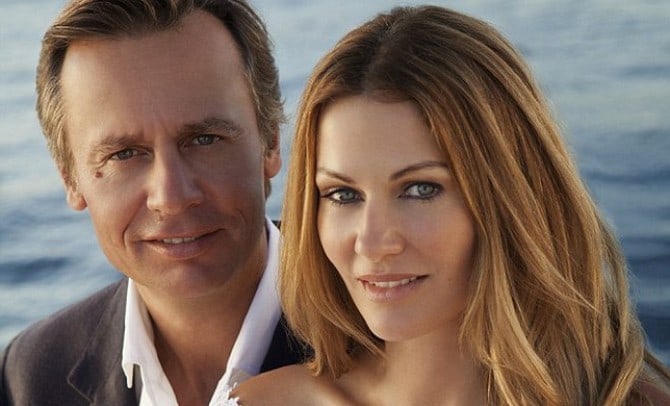 Aside from the hormones discovered by the company for the treatment of female infertility, they also made improvements to the treatments of multiple sclerosis (Rebif) and growth hormone deficiency (Saizen).

Additional shares were sold to the New York Stock Exchange in 2000 and in September 2006 the 64.5 percent stake in the company held by the Bertarelli family was sold to Merck KgaA in Germany for the sum of $8.6 billion, leading to the creation of the new Merck-Serono company. 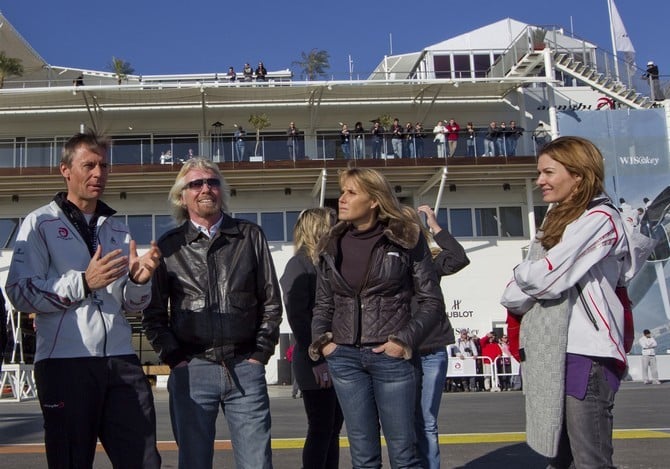 When they gave up leading the company, the brother and sister focused their attention on the newly founded Bertarelli Foundation which is concerned with marine conservation and research of the life sciences in general. 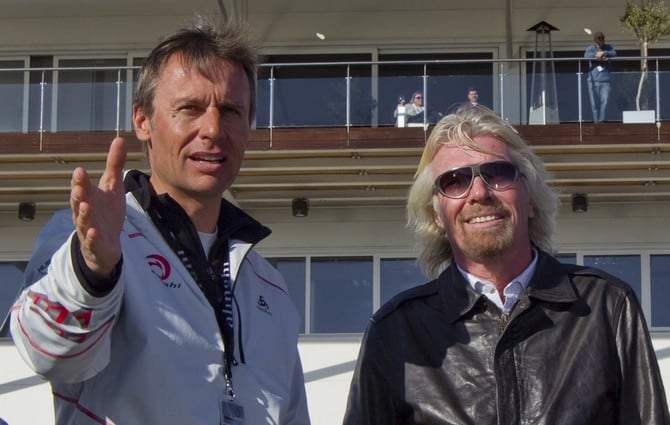 Another point of interest is the Waypoint Capital group which is a business enterprise for the managers and advisers of their funds and investments among which are included the Kedge Capital investment management firm in Jersey, the Northill Capital asset management business in London and Ares Life Sciences which makes investments in the fields of medical technology, healthcare, pharmaceuticals and biotechnology. 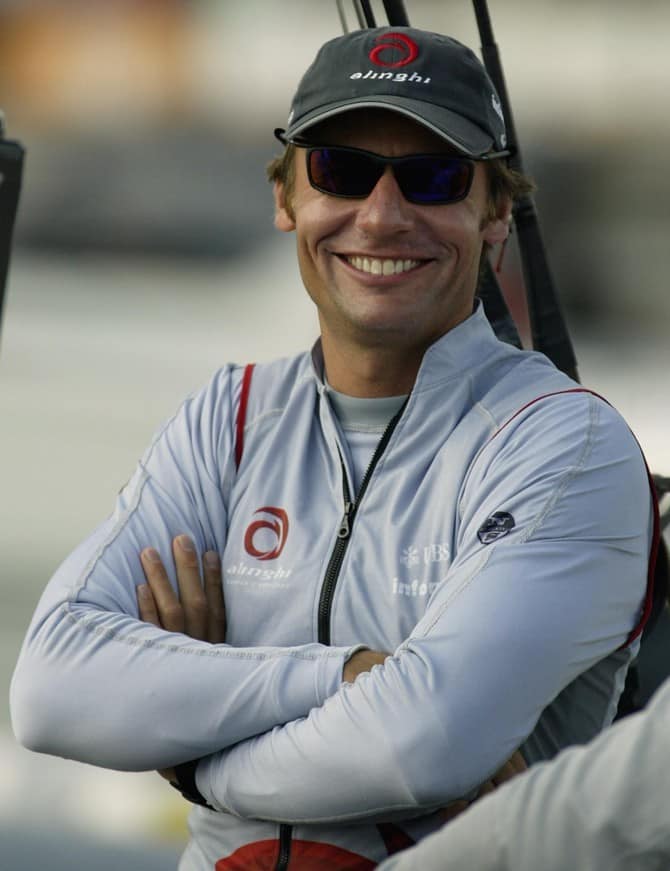 Ernesto is an avid yachting enthusiast and in 2000 he founded the Team Alinghi yachting syndicate that won the Louis Vuitton Cup in 2003 as well as the America’s Cup. This was the first time a team won the trophy on the first attempt and the cup went to Europe for the first time with this victory. The sailors in the team came from different countries, Bertarelli being the only Swiss in the team and he served as navigator. 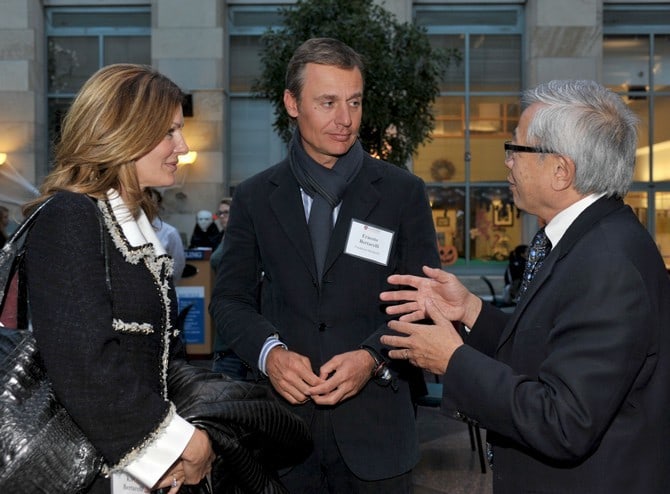 The success of the team led to an award from the French President Jacques Chirac who awarded Bertarelli with the Chevalier de la Legion d’honneur title in 2003. He also received the Cavaliere di Gran Croce title from President of the Italian Republic Carlo Azeglio Ciampi. They defended the title in 2007 when Ernesto was an afterguard runner and grinder, managing to beat Team New Zealand. Another race was organized after many legal disputes in 2010 in Valencia, Spain and with Bertarelli as the primary helmsman they lost the race against the USA 17 challenger. 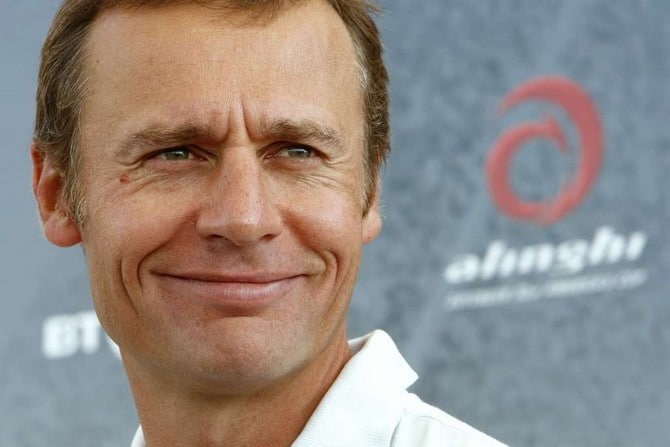 In the meantime Ernesto ordered a new yacht from Appledore Shipbuilders which had the Project55 hull and was launched in December 2008 with the name Vava II (his former ship was entitled Vava). Described as the longest, largest and most sophisticated private yacht ever built in Britain, the vessel was worth $100 million and had a length of 96 meters.

Ernesto isn’t the only sailor in the family, since his sister Dona also loves the sport and competed in an international women’s team on Lake Geneva. With a catamaran called Ladycat she won the Bol d’Or Mirabaud race in 2010 and she created the Spindrift sailing team the next year. 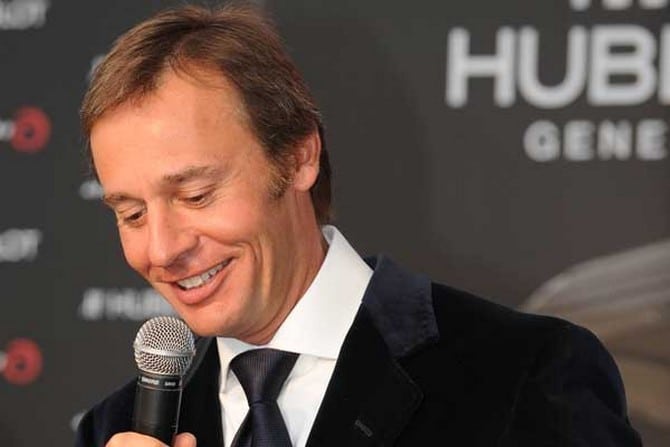 In May 2013 a consortium was formed with Bertarelli as leader, Hansjorg Wyss, University of Geneva and Ecole Polytechnique Federale de Lausanne which bought the Merck Serono site in Geneva and created the Campus Biotech which wants to be a center of “excellence in the fields of healthcare, biotechnology and life sciences.” The campus became the core of a new neuroscience valley in Switzerland that held researches in the Human Brain Project and the Blue Brain Project. 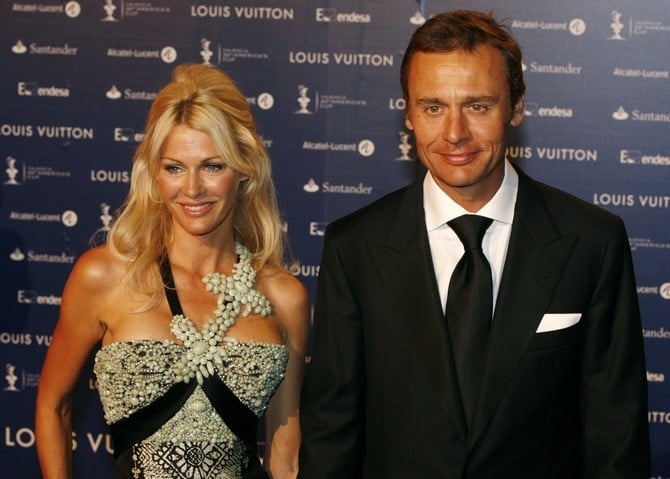 Between his sailing passion, his work at Waypoint Capital and his family life he is concerned about philanthropic endeavors, although his sister is the one mainly in charge with their foundation. The foundation merged in the FABER foundation and then a new Bertarelli Foundation was created to focus on the fields of charity, health, sciences, sport or culture with important projects being developed such as the sponsoring of the Center for Neuroprosthetics, the creation of the largest marine reserve in Chagos with the aid of the British government, the Swiss Sailing Grants and the Henna Pre-School in South Africa.

For his interest in sea life Bertarelli was awarded an Honorary Doctorate in Marine Sciences in 2013 from the Plymouth University. Today his net worth is estimated at $8.8 billion according to Forbes and doesn’t have plans to stop since “it is clear we cannot stand still” as he put it. 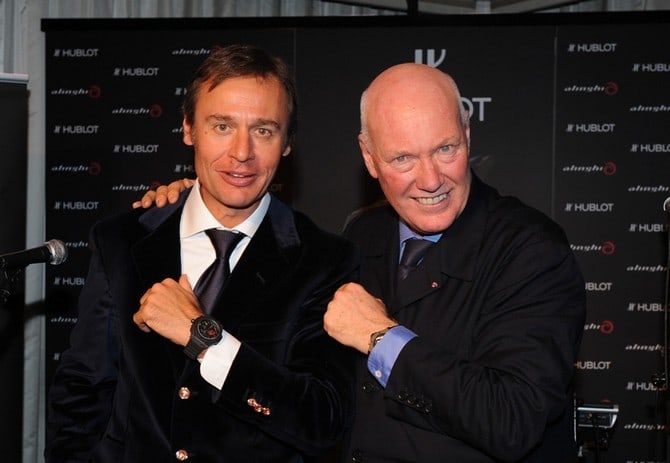