Home ‣ Stories ‣ Elon Musk – A Billionaire who will change the future

Elon Musk – A Billionaire who will change the future 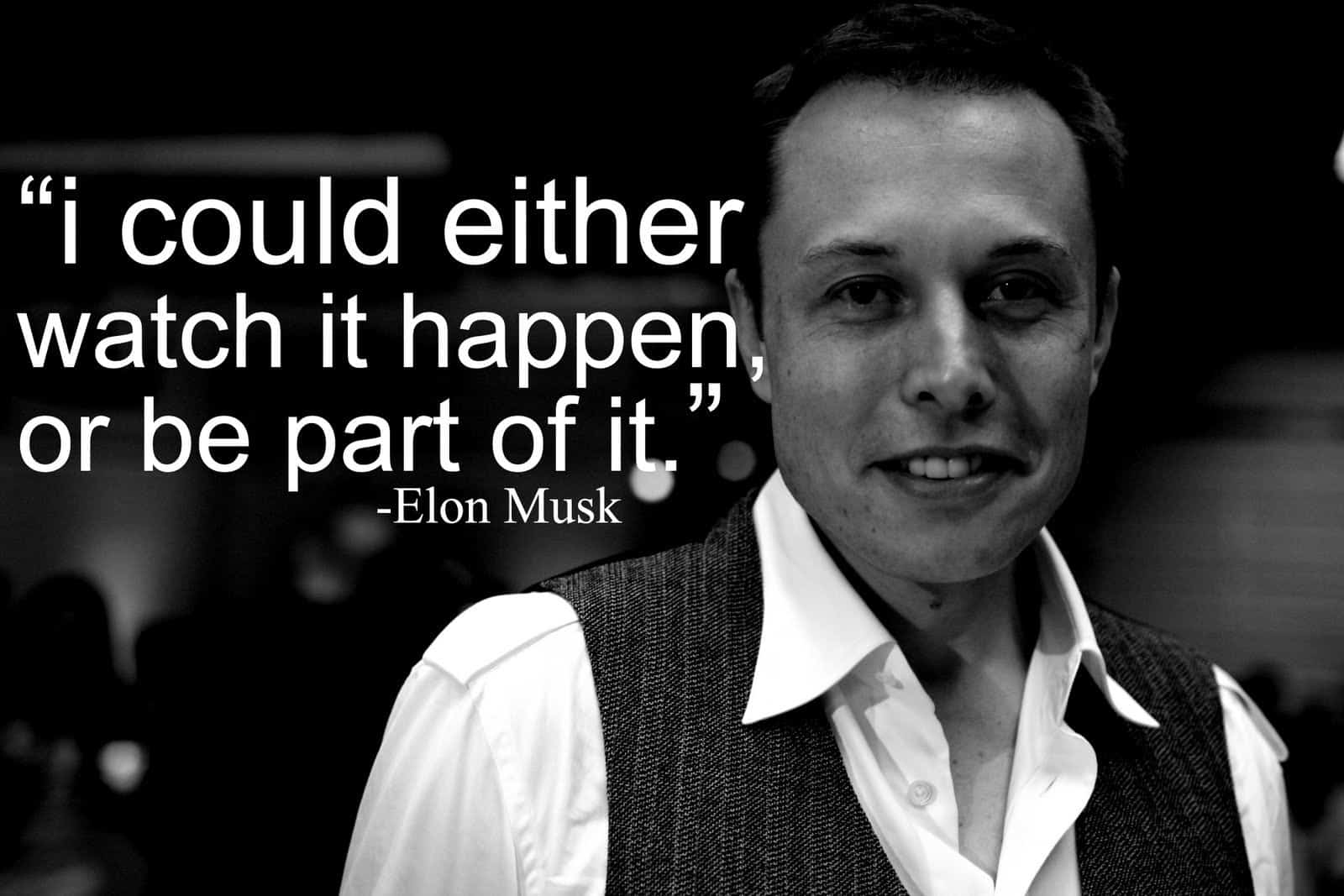 We’re starting a new category here on Luxatic to share with our readers the exciting lives and careers of some of the world’s richest people. According to Forbes, there are exactly 1,226 billionaires on the planet in 2012, an all time high, and we’ll feature some of the most interesting billionaires on our site in the future.

Speaking of future, the first billionaire we’re going to feature in here is Elon Musk, a South African born American entrepreneur who managed to make billions investing in the future, starting the biggest online payment company, PayPal, investing in space exploration with SpaceX, in the first viable modern electric cars with Tesla and even more.

Elon Musk was even the inspiration for genius billionaire Tony Stark in the Iron Man movies as Jon Fabreau declared a while ago. He was born on the 28th of June 1971 and grew up in Pretoria, South Africa, from a South African father, Errol Musk, and a Canadian mother, Maye. That great-grandson of Canada’s First Chiropractor, Dr. Almeda Haldeman, he grew up from an engineer –his father-, and a nutritionist and model – his mother.

The machine that was going to make him rich in the next years, the computer, came into his life when he was just 10 years old. The nimble Elon started teaching himself programming, and when he was just 12 he has sold his first commercial software, a space game called Blastar, for $500.

At the age of 17, after enrolling at the Pretoria Boys High School, in 1988, he decided to leave childhood behind, wanting to move to the United States where “great things are possible”. He first moved to his relatives in Canada, during 1989 and a couple of years later Elon finally left Canada after getting a scholarship to study business and physics at the University of Pennsylvania.

He was then awarded an undergraduate degree at Wharton School, in Pennsylvania, and spent another year to finish a second bachelor’s degree in physics. Afterwards, he went on to realize his dreams – the Internet, space and clean energy.

The peak of his school-life was the graduate program in applied physics and materials science at Stanford, in 1995 but he dropped out from it after only two days, starting Zip2 – an online content publishing software provider for news organizations together with his brother Kimbal Musk. Several years later Zip2 was then acquired by AltaVista, a division of Compaq, for $307 million cash and $34 million in stock options.

Elon Musk then co-founded X.com, in 1999, a company that deals with e-mail payment and online financial domains. It merged hereinafter with Confinity, the operator of the largest auction payments service back then, PayPal. The name PayPal Inc. was given to the company in February 2001, and in October 2002 it was purchased by eBay for $1.5 billion in stock. Musk used to be the largest shareholder in the company, owning 11.7% of its shares.

He is now CEO and CTO of SpaceX, stands for Space Exploration Technologies, which he founded in June 2002. It deals with manufacturing reliable space launch vehicles, with high effectiveness in costs as well. The first SpaceX spacecraft is Dragon, while the Falcon 1 and Flacon 9 are its first launch vehicles. NASA presented a $1.6 billion contract, on the 23rd of October 2008, to SpaceX, for 12 flights towards the International Space Station in the Falcon 9 rocket and Dragon.

Their services actually replaced the activity of the Space Shuttle, which has been retired in 2011, after a memorable, extremely long activity. In addition, the Falcon 1 rocket became the first privately funded liquid-fueled vehicle to get a satellite on Earth’s orbit, during September 2009. 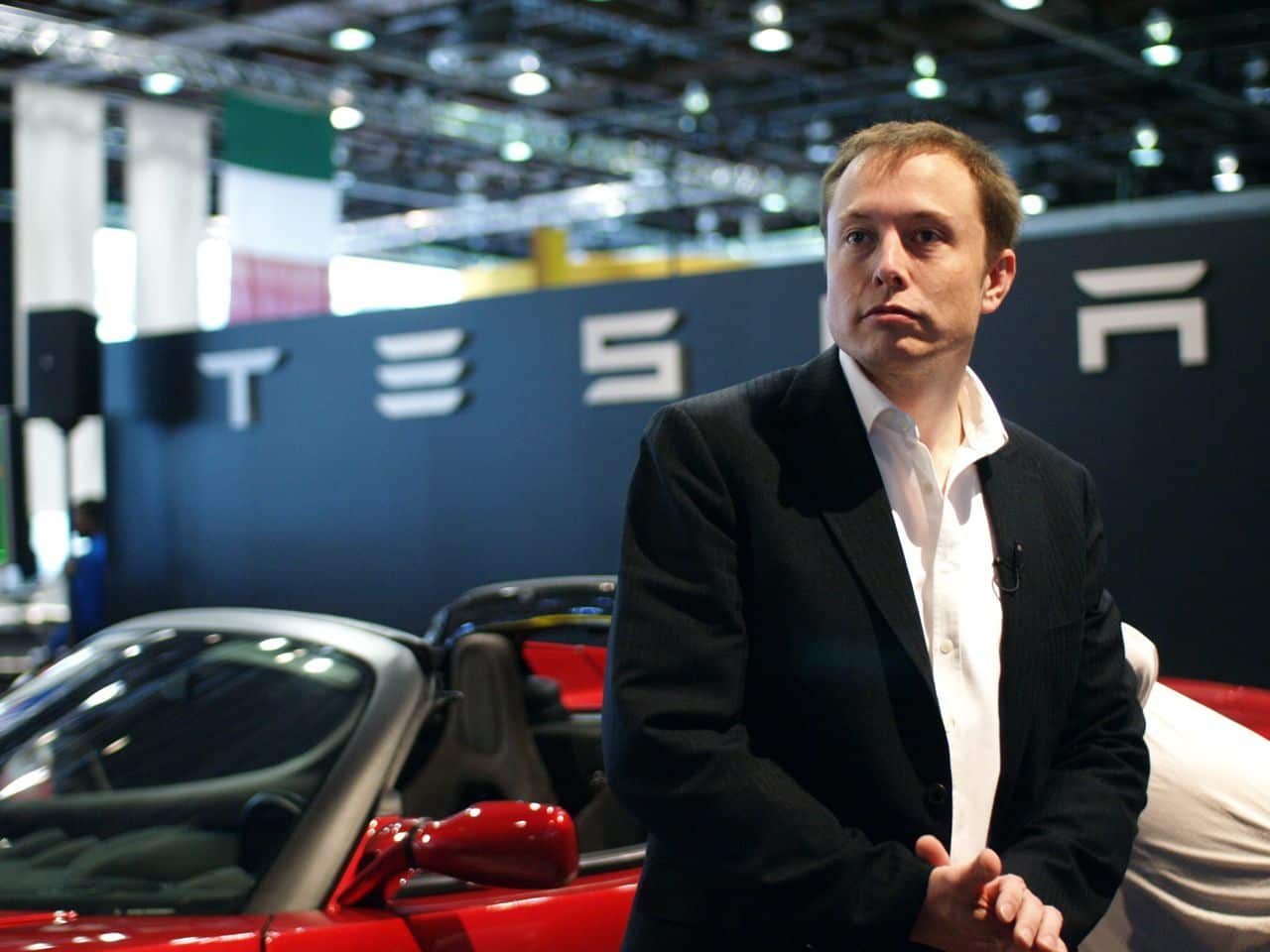 The most important company he started is probably Tesla Motors. He is a co-founder of the renowned electric vehicle manufacturer and head of product design at the same time. Their first cars, the Tesla Roadster, is the first reliable electric car that went into production and that changed the world of electric cars forever.

As we mentioned earlier, his interest in green energy and transport efficiency goes way before Tesla. He had previously gone to Silicon Valley for a PhD in Applied Physics and Materials Science at Stanford. The main goal of his studies was to create ultra-capacitors that can deliver so much energy to power up electric vehicles.

He has spent a lot of the capital for studies and projects related to Tesla, thus being named CEO of the company after a short halt in the company’s activity due to the 2008 financial crisis. The current activity of the company revolves around the Model S, due to enter production during July 2012 and the Model X, which has been recently unveiled, as a vehicle aimed towards the minivan and SUV part of the car market.

The last one is expected to hit factories during the end of 2013. The Tesla Roadster, on the other hand, has been sold in more than 2,200 units, in 31 countries worldwide, Elon showing once again that Tesla continuously paves its clean path towards a bright, greener future. To say the least, the same brand deals with selling powertrain systems to Daimler, for the Mercedes A Class and Smart EV, as well as to Toyota for its next electric RAV4. He currently owns 26% of Tesla, worth around $650 million, as stated during February 2012.

His career doesn’t end here. Besides dealing with the aforementioned companies, he is also the primary investor of SolarCity, a company started with his cousin, Lyndon Rive, which is currently the CEO of the company. SolarCity deals with fabricating photovoltaic products, along with related services. Strongly confirmed by this, Elon Musk is also a fearsome fighter in the battle against global warming.

Asked for a short description of himself, Elon declared that he is a workaholic, commonly spending 100 hours per week in developing the SpaceX and Tesla technologies. In the spare time, he takes care of his 5 children from the first marriage.

In terms of charity, he is the chairman of the Musk Foundation, dealing with clean energy, science education and pediatric health. Elon Musk is also a supporter of the X Prize Foundation, member of Caltech (California Institute of Technology) and sits on the boards of the National Academies Aeronautics and Space Engineering, the Planetary Society, Stanford Engineering Advisory Board and the Space Foundation.

During 2011, he started a project called the “Mars Oasis”, the landing of a miniature greenhouse on Mars, with food crops to be grown of the Martian regolith. The idea was shortly seized, due to the current primitiveness of humanity in terms of rocket science.

Some of the awards he received during his young career are the $500,000 Heinlein Prize for Advances in Space Commercialization, the National Space Society Von Braun Trophy, in 2008/2009, National Wildlife Federation – 2008 National Conservation Achievement award for SpaceX and Tesla Motors and many more. His name was added to “America’s 20 Most Powerful CEO’s 40 and under” list in February 2011.

As of 2012, his net worth is estimated at around $2 billion thanks to his shares in Tesla, SpaceX, SolarCity and other companies but it will probably be a lot bigger in the future. 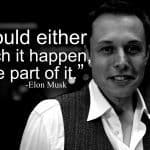 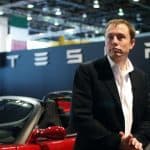 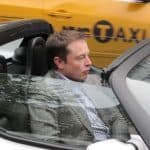 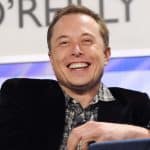 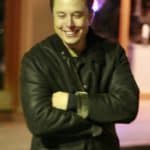 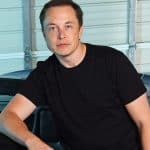