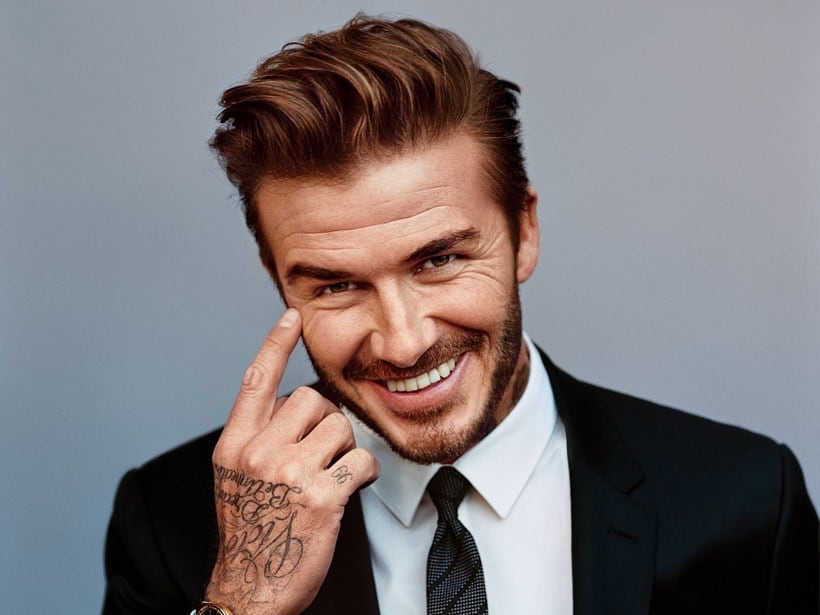 David Beckham. If this name doesn’t ring you any bells, chances are you were either born too late or you don’t understand why some people run after a sphere-shaped piece of rubber without any apparent reason. Anyway, he’s an English former professional footballer, and not only that but one of the legends known all over the world.

After an illustrious 21-year football career, with 19 major trophies and many other accomplishments, the famous player has left the soccer world, but not before building his personal brand and accumulating a massive net worth of $450 million (in 2021). 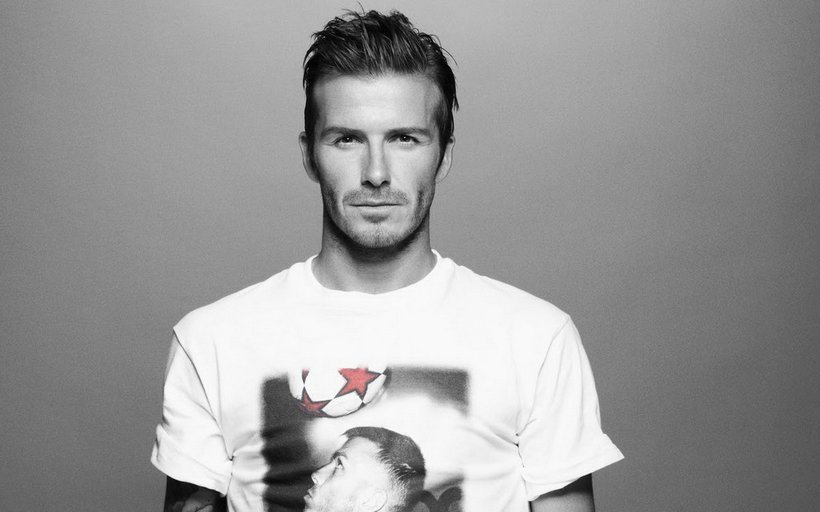 His full name is David Robert Joseph Beckham and he was born on May 2, 1975 in Leytonstone, London, England. Since he was a child, David loved playing football. He still remembers the moments in school when teachers asked him the ubiquitous question “What do you want to do when you grow up?”. His answer was always football. Even when they tried again by using the words “real job”.

With that dream rooted into his heart and both his parents passionate fans of England’s legendary soccer team, Manchester United, David grew up playing soccer in youth clubs and demonstrating his talent and determination from the young age of 11 when he won a talent competition. That put him in the sights of Manchester United’s officials.

Soon after, they offered him a chance and in 1991, when he was barely 16, David Beckham signed a contract as a trainee in Manchester United’s training division. Two years later, at 18, he made it into the club as a professional player and before 20 he was playing for Manchester’s main team. 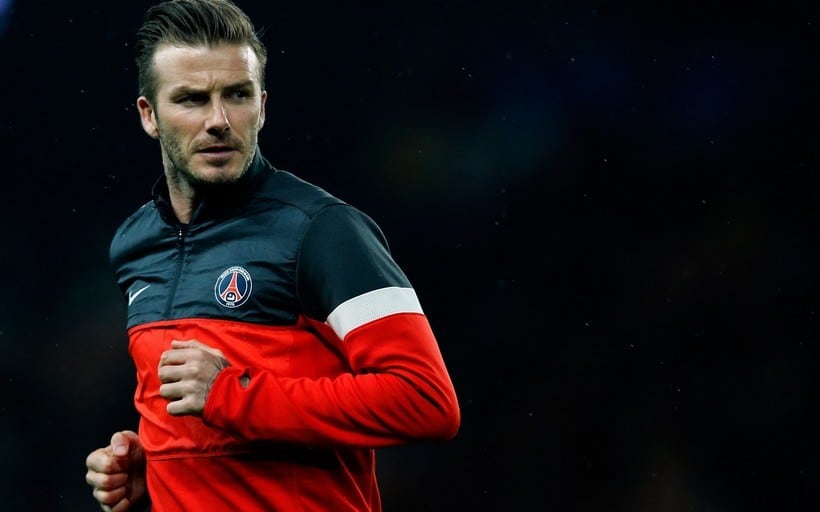 During his first season as a pro, Beckham played a key role by helping Manchester United win the league title and the FA Cup. Later on in 1996, he attracted a great deal of attention when he scored a goal from the halfway line, which is, to say at least, an outstanding feat. In the years that followed he helped Man. United to get more domestic titles, but best of all, he contributed to the team’s unique comeback in the 1999 Champions League final.

It didn’t take too long before David was named the world’s best player and one of the sport’s elite players of all time. After helping Manchester United win even more league titles, he left for Real Madrid in 2003. Four years later though, he signed a record $250 million, five-year contract with US’s L.A. Galaxy. The move was also backed by his wife, Victoria Beckham, and acted as a boost to her fashion designer career.

For David, at L.A. Galaxy, things didn’t work out very well, since his career with them was marked by many injuries and several missed opportunities. But despite that, he still rose to the expectations.

Throughout his career, he also played on load for AC Milan, Paris Saint-Germain and of course, he represented England’s national team in the European and World cups. He retired in 2013, but not before setting up his next ventures and businesses. 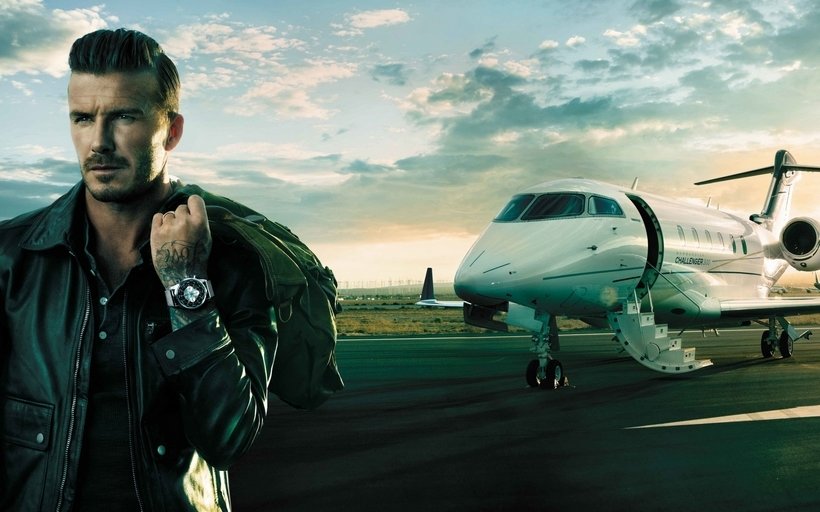 One year prior to retiring from the soccer scene, Beckham started a fashion endeavor, launching his own underwear line for H&M. Besides that, he still kept his most trusted source of sponsorship, the world famous brand Adidas, which brought him a first deal worth $13 million in 1998.

There are many other high end fashion brands with which he worked in the past or still works with today, some of them being Sainsbury’s, Armani, Gilette, Breitling watches, Haig Club whisky, LVS, Belstaff and Sky TV.

In the first year after his retirement, David Beckham earned $75 million, more than the highest earning year of his football career. That is no surprise, since his good looks plus the fame his name now has all over the world make a lucrative combination. Oh, let’s not forget about his wife, Victoria, which contributed as well to his image.

Speaking of that, the couple started Beckham Brand Holdings Ltd, under which their other companies operate. One of them is DB Ventures, Beckham’s company which further takes care of Seven Global LLP, a company that sells his clothing, accessory and fragrance lines, and Footwork Productions, which handles deals related to his image rights. 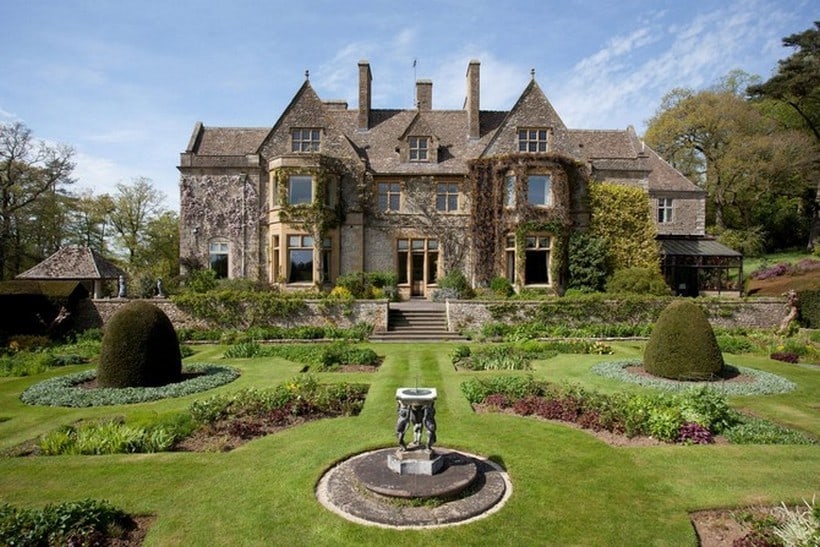 Back in 2007, when the Beckham family moved to US, they bought a stunning $22 million house in Beverly Hills. They probably didn’t even look at the price, since David had just signed that record deal of $250 million. They listed the home for sale in 2016 for $30 million, which counts as a good investment, right?

But more impressive than that is their lavish countryside estate in The Cotswolds, in south-central England, which they purchased in 2015 for, hold your breath, $41 million. The property is large enough to include, hold your breath again, 380 soccer fields, or enough playground for the family’s four kids.

Sources claim that it’s the most expensive house in the UK. This shouldn’t surprise anyone, since it’s a historic manor house built in 1865 and boasts ten bedrooms, five reception rooms for guests, many formal dining rooms, stunning gardens and hedges and all round picturesque rolling hills. 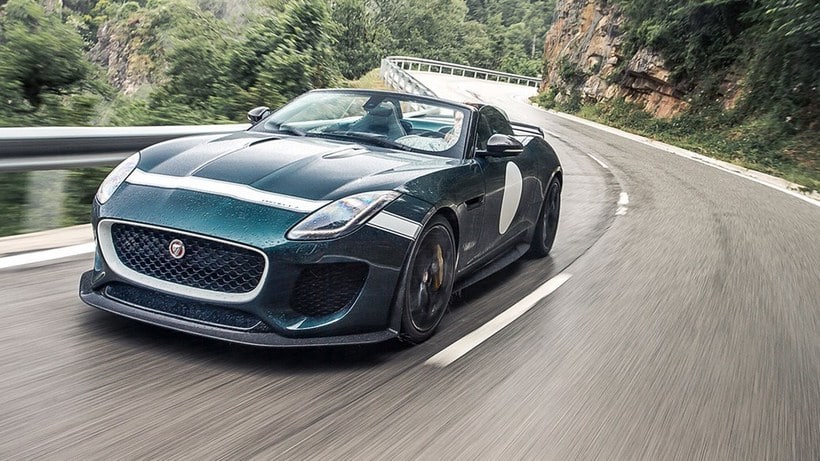 Now let’s get to cars. Some would say that Beckham’s car collection matches his new property. It includes some nice luxury vehicles, such as a Porsche 911 Turbo, an Audi S8, a Ferrari Scaglietti, two BMWs, a Bentley Bentayga and a Continental SuperSport, a Rolls-Royce Phantom and Ghost and an exclusive Jaguar F-Type Project 7.

And.. he also has a pretty impressive collection of motorcycles.

David Beckham Net Worth Over Time 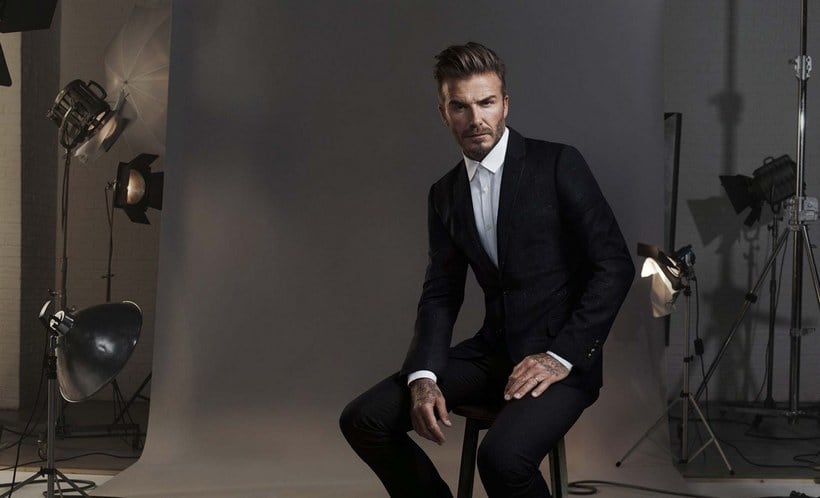 David Beckham has come a long way since he started playing for Manchester United; during the final part of his career he was earning over $40 million per year, but now he’s getting even more than that. The highest paid year of his career was 2012 with a nice $51 million, but that sum was surpassed after his retirement, when he garnered $75 million in 2014. The image he created pays off, and it does that well.

From a $13 million deal with Adidas in 1998 he got to a lifetime deal worth $130 million that was signed in 2003. Now think of all the different endorsements he has with many other brands.

Besides that, his company, DB Ventures made a profit of $47 million in 2015 which added more money to his already huge net worth of $450 million today. And he seems to be in the flow with growing his fortune.

PS: We haven’t even mentioned Victoria Beckham’s fortune, his wife adding another $450 million to the family’s incredible net worth. The Beckhams will be soon worth over $1 billion.

Tags:
Previous Article
Hennessey Unleashes The Exorcist Onto The Streets
Next Article
Five Luxury Casinos to Die For

The Stunning Abbotswood Estate Might be the next Beckingham Palace

The Beckingham Palace is up for grabs