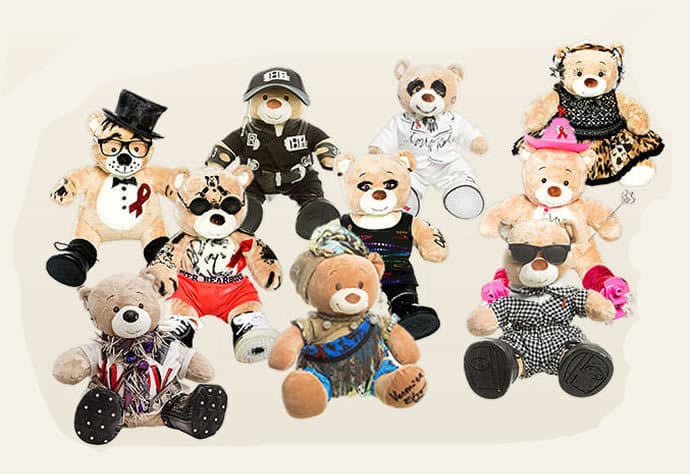 December is all about gifts and giving, and a great way to get into the Christmas spirit is by helping a South African charity called Operation Bobbi Bear – and getting a teddy bear designed by the likes of Karl Lagerfeld or Bill Clinton in the process.

The charity cares for abused children – and sadly there’s never a shortage of that in many parts of the world. But it’s great to see so many people doing what they can to help. The list of celebrities who are taking part in this fundraising drive is quite impressive: in addition to the two mentioned above, there’s Janet Jackson, Dita von Teese, Sean Penn, Elton John, Roberto Cavalli, Nicole Kidman, Jean Paul Gaultier, and many more. Each has designed and signed a customized version of the 36 cm tall “Sweet Velvet Teddy“ stuffed animal made of plush fabric.

The auction took place on December 8 in New York and online, and was a great success. 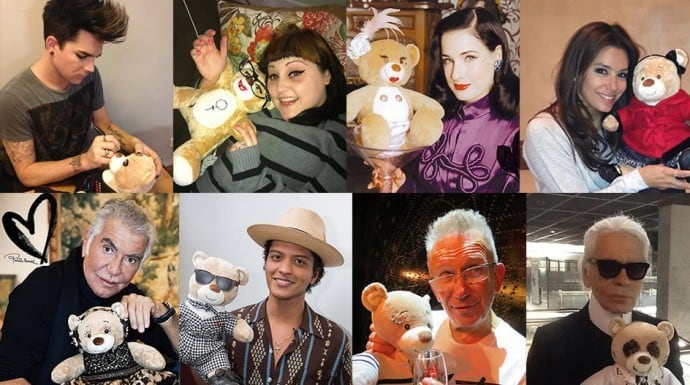 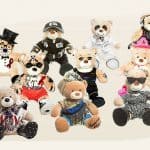 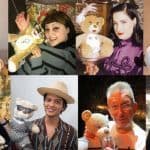 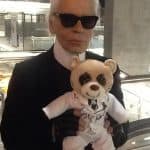 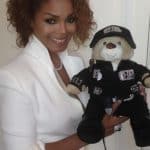 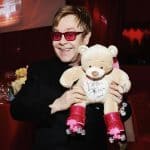 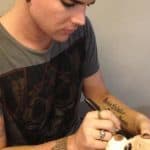