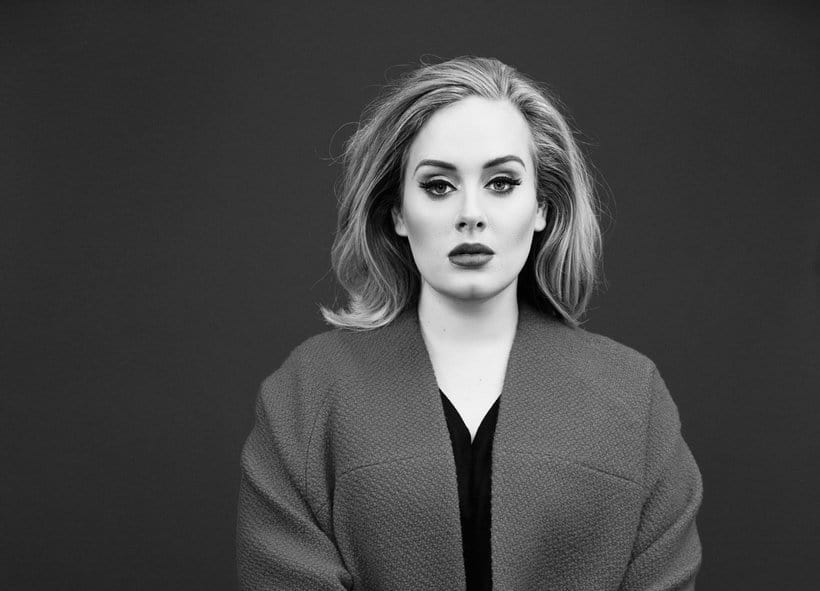 The British singer and multiple Grammy Award-winner Adele doesn’t need too much presentation. She’s a renowned artist all around the globe, after her albums sold millions of copies worldwide with unmatched success.

One of her best and most famous songs, Skyfall, part of the soundtrack of the eponymous 2012 James Bond movie, brought her every major award she could possibly win. So far in her amazing career, she won over one hundred awards, a feat which isn’t easy to achieve. And her net worth is not far behind her success, with a good $190 million as we speak. 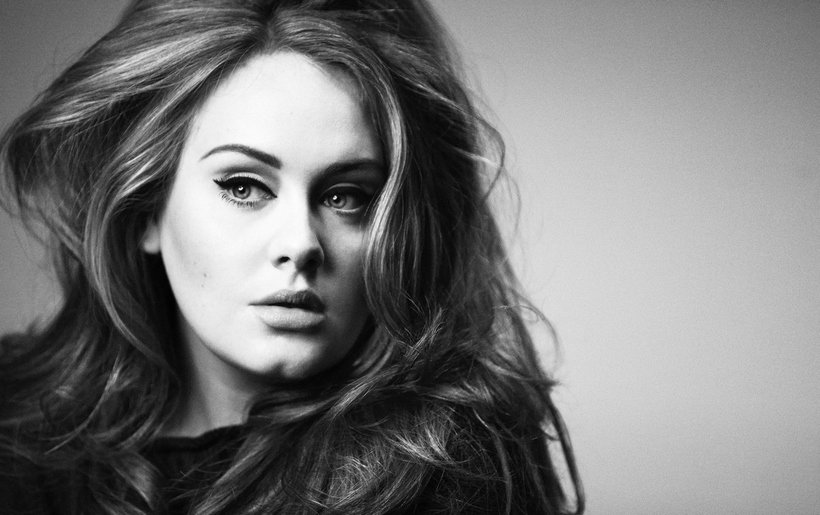 She was born Adele Laurie Blue Adkins on May 5, 1988 in Tottenham, London. Her father left the family when she was very little, so Adele was raised by her mother. She began singing at the early age of four. An interesting fact is that she spent a lot more time singing rather than reading and apparently the last book she read was at the age of… six.

So you can be successful without reading all those books they want you to read in school.

Adele didn’t actually had a normal classroom setting since she was enrolled in the BRIT School for Performing Arts & Technology from where she graduated in 2006. A little later that year, she gave to a friend a demo containing three songs for a class project. The songs got on Myspace, became successful and then she ended up with a record deal. 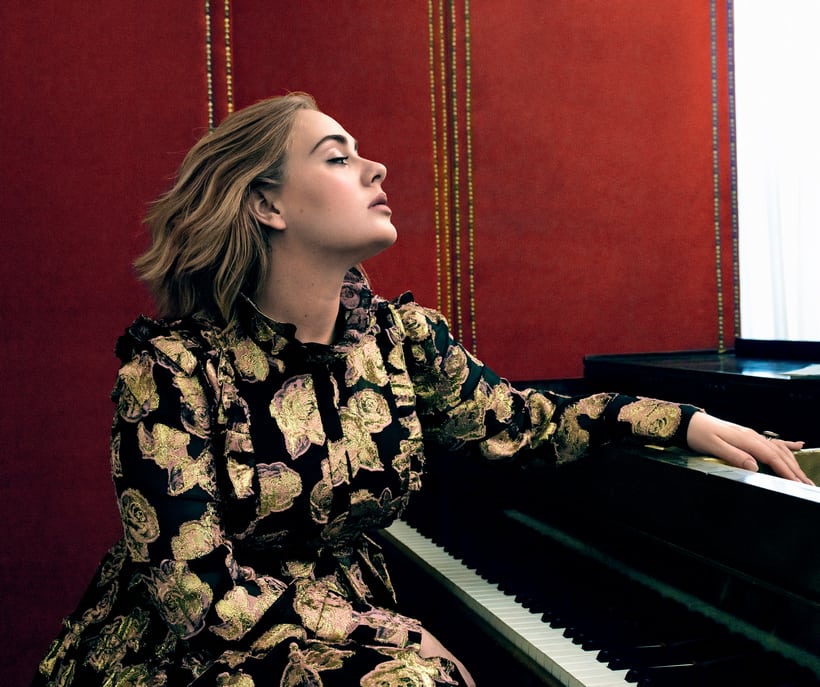 In 2008, her debut album, titled 19 – her age at the time of recording it – came to life. The album brought Adele notoriety and got the first spot on the British charts. Her follow-up album, 21, also named after her age, didn’t disappoint either. It was released in 2011 and soon became a huge hit, selling 352,000 copies in its first week.

Her 21 album actually stayed at number one for 11 consecutive weeks and went on to sell over 30 million copies so far in the entire world.

Hit songs like Hometown Glory and Chasing Pavements from her debut album and Rolling in the Deep and Someone Like You from her second one reached the hearts of huge audiences around the globe and brought Adele worldwide recognition and of course, lots of awards.

Her third album, 25, was released in November 2015. It became a smashing international hit, breaking record sales in both the UK and the US and reaching number one on iTunes in 110 countries. The album sold 3.38 million copies in its first week in the US alone and it became the year’s best selling album.

Her epic single Hello debuted at No. 1 on Billboard’s pop charts and was downloaded more than one million times during a single week.

Number five on VH1’s 100 Greatest Women in Music, one of the most influential people in the world according to Time magazine and with sales of more than 100 million records, Adele became one of the best-selling music artists of all time.

Concert Tours and Other Ventures 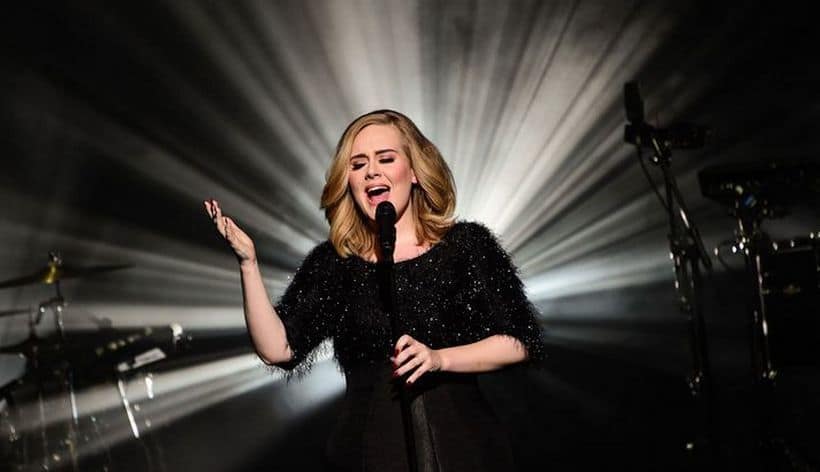 As the trend goes in the music industry right now, an important part of an artist’s revenues comes from their concert tours.

Adele took advantage of that as well and hit the road first time in 2008 for her debut concert tour, An Evening with Adele, then again in 2011 and for a third time with Adele Live 16, which proved to be her best grossing worldwide tour which made an astonishing $167 million, out of which Adele took a nice slice. Together with sales from her third album, she earned a cool $80.5 million in 2016.

As far as endorsements go, Adele refused every offer, even a pretty $19 million deal with L’Oreal. She declared for New York Times that she doesn’t want to be the face of anything. She wants to be known only for her music.

Besides that, there’s also her YouTube channel which brings her a couple more millions every year. 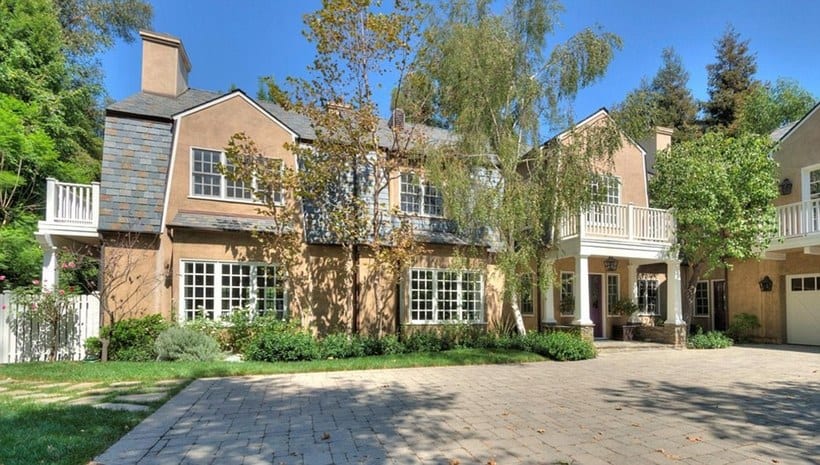 When she’s not touring around the world, she’s at home in Beverly Hills, Los Angeles, in her newest property, a charming mansion that she purchased last year for the lofty sum of $9.5 million. Worth it? Probably, with its 6,600 square feet of elegance combined with modern design, a large kitchen and lovely open living spaces. The home features four bedrooms, nine bathrooms, a library, outdoor swimming pool with spa in the backyard and even a tree house.

She has another property on the other side of the Atlantic, in Kensington, West London which she bought in 2012 for the price of $6.3 million.

In terms of cars, Adele has been often spotted around in a Volkswagen Sharan, but eventually she has bought herself a nice set of wheels, a Porsche Cayenne for which she payed around $135,000.

Adele Net Worth Over Time 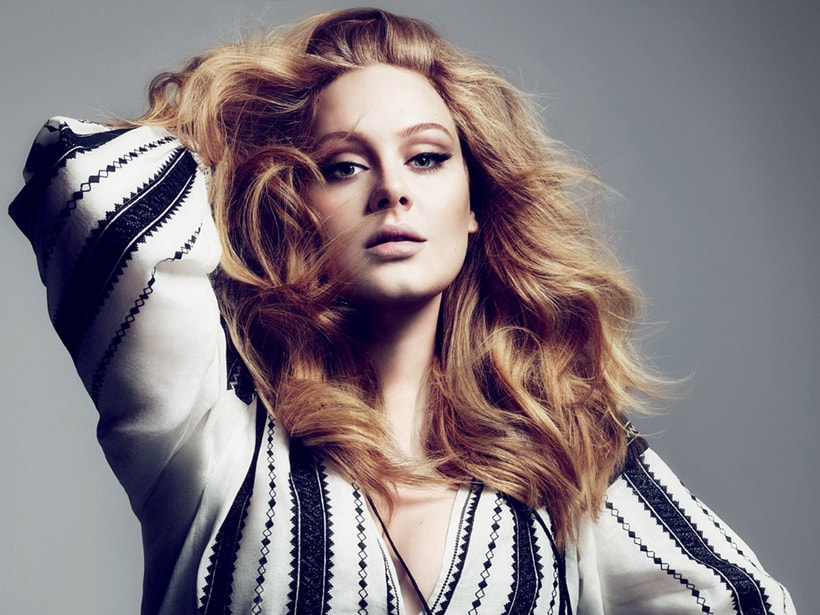 With her superb voice, Adele has mesmerized audiences all around the world. She’s probably the biggest music star in today’s generation.

Her career began four months after finishing high school and though she launched only three albums so far, they have all proven to be some of the best albums on the music scene of the last decade. They brought her many awards and too many accolades to mention, but also some good revenues.

We’re sure that her net worth of $190 million today won’t stay there too long.