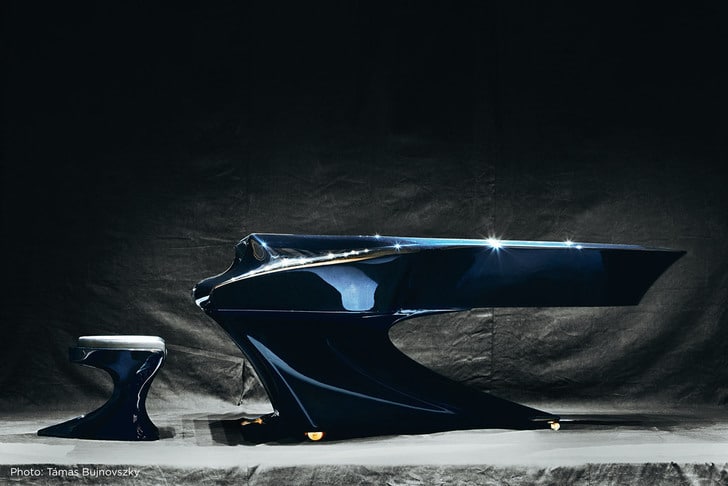 Hungarian pianist Gergely Bogányi has taken the bold step of redesigning one of the most popular instruments, musical or otherwise, ever created: the piano.

While we have seen some variation in piano designs throughout the years, the instrument hasn’t really gone through a serious makeover ever since Bartolomeo Cristofori invented it around the year 1700. Gergely Bogányi, however, really brings the piano into the 21st century with this striking new design, which looks more like a futuristic aircraft than something which should be confined to a concert hall. Instead of the usual three, this piano only has two legs, giving it a sideways “V” profile which actually “opens” the sound, allowing the music to reach the audience without any obstacles in the way.

Apart from the innovative look however, the Bogányi Piano works like any other instrument of its kind. The keys, hammers, strings, and soundboard all work together in perfect synergy to produce clear, rich, and enchanting sounds just like they have always done, only this time modern technology and design have made their contribution as well. 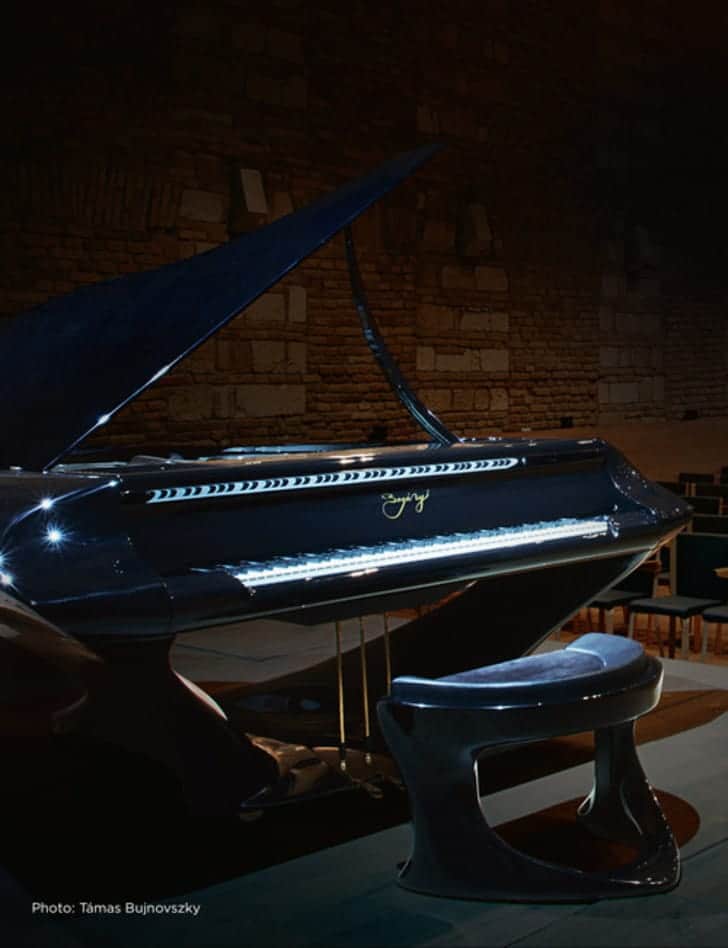 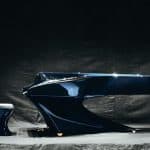 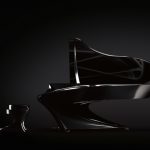 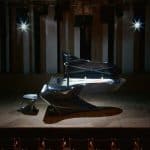 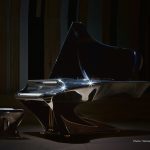 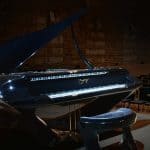 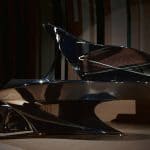 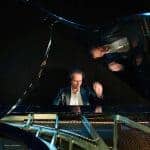 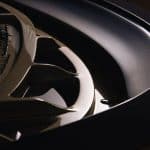 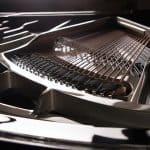