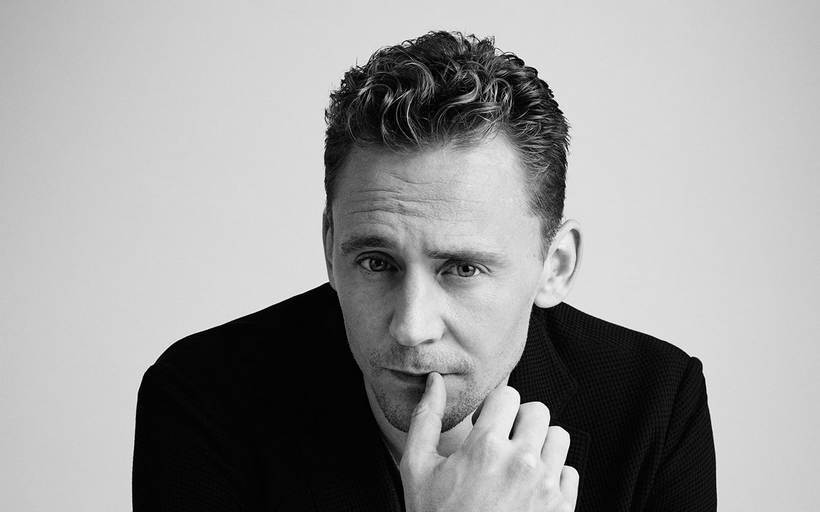 Tom Hiddleston is an English actor, producer and.. musical performer. He gained a lot of attention by playing the legendary Loki in the Marvel Cinematic Universe, appearing in Thor and The Avengers; or perhaps I’m wrong, and it’s only because he was dating Taylor Swift.

His start in theater gave him the abilities to portray a wide array of complex characters, such as novelist F. Scott Fitzgerald in Woody Allen’s Midnight in Paris and King Henry V in the television film Henry V, but his move to the big screen brought him worldwide recognition.

With Tom Hiddleston’s rising career, his actual net worth of $25 million will surely follow. 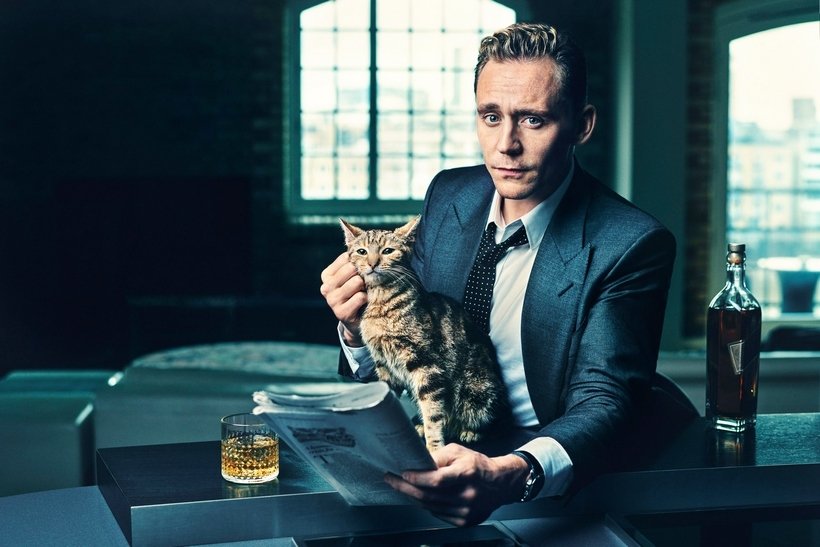 Thomas William “Tom” Hiddleston was born in Westminster, London on February 9, 1981, but he grew up in Wimbledon in his early years and later on he moved near Oxford. He went to Etton College and then continued to Pembroke College at the University of Cambridge, where he earned a double first in Classics.

While he was there, he got to play in a production of A Streetcar Named Desire. That’s when he decided to study acting, and in 2005, Hiddleston graduated from the prestigious Royal Academy of Dramatic Art.

During his time there, he began working in television and appeared in the TV series “The Life and Adventures of Nicholas Nickel”, the BBC/HBO co-production Conspiracy in 2001, and also portrayed the son of Winston Churchill, in the 2002’s BBC/HBO drama The Gathering Storm. 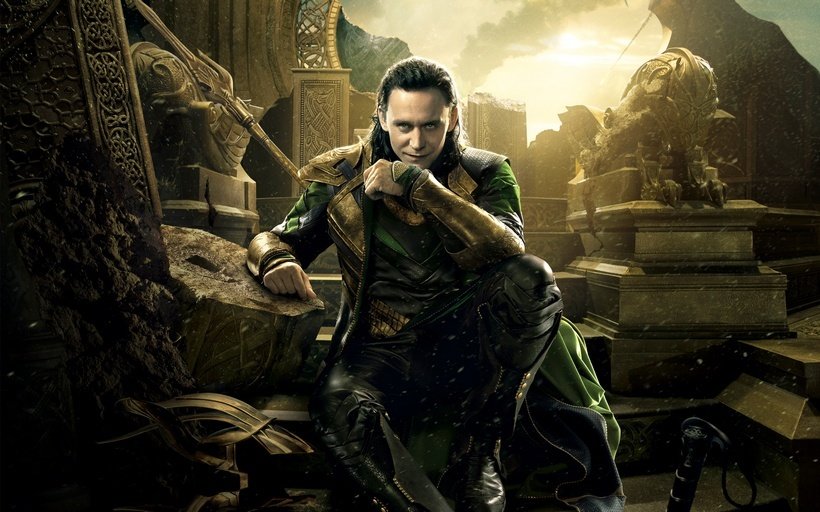 Upon graduating from the Royal Academy of Dramatic Arts, Hiddleston landed his first serious roles in productions like Unrelated (2006), The Changeling (2006), Cymbeline (2007), Othello (2008) and Ivanov (2008). Around the same time, he also got some TV gigs such as the series Wallander, Suburban Shootout and Return to Cranford or the 2006 documentary Galapagos Island.

His work in Ivanov and Wallander got him the attention of Kenneth Branagh, who starred alongside him in these two productions and was directing the 2011’s film Thor. That’s how he got the role of Loki, Thor’s evil sorcerer brother.

Later on, he continued to play the same role in 2012’s The Avengers and 2013’s Thor: The Dark World. This year in November, you will see him in the next installment of the franchise, Thor: Ragnarok.

Hiddleston’s recent work includes his roles as the novelist F. Scott Fitzgerald in Midnight in Paris, Captain Nicholls in War Horse, and Freddie Page, an RAF pilot in the drama The Deep Blue Sea, all of them in 2011. Other important titles in the recent years are 2014’s Muppets Most Wanted, Crimson Peak (2015), the TV thriller The Night Manager in 2016 and the newly launched Kong: Skull Island. 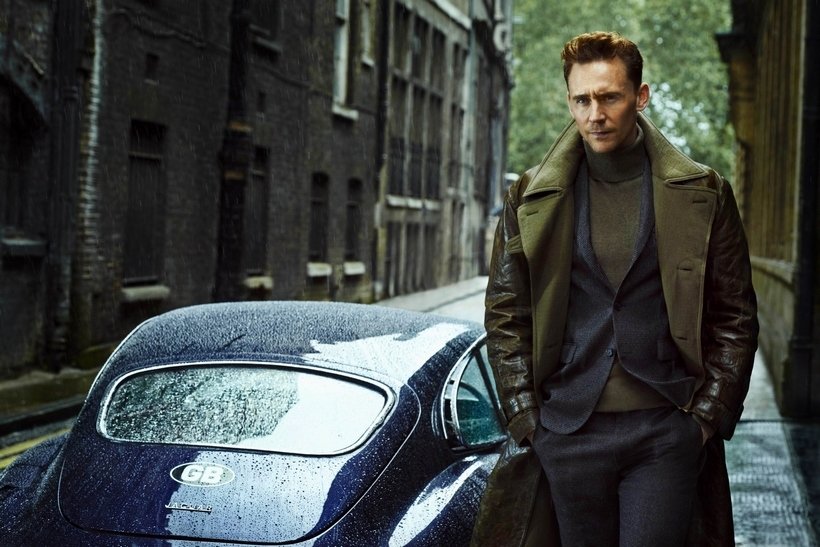 Apart from his rising film career, Tom Hiddleston also continued his early passion, to appear on stage in theatres in various plays. More than that, he went on to put his voice to work as narrator in diverse radio plays, audiobooks and many other productions.

Rumors are that he might soon be the new endorser for Armani’s pants and underwear product line, which would be nice for the many female fans waiting to admire his good physical shape. So far, we know that some estimates of Hiddleston’s earnings from endorsements rise to a pretty sum of $250,000 yearly.

In 2014 for instance, Hiddleston started promoting Jaguar Cars by appearing in their Good to be Bad ad campaign.

Last year he starred in and was also the producer for the television mini-series The Night Manager based on the spy novel of the same name by John le Carré. 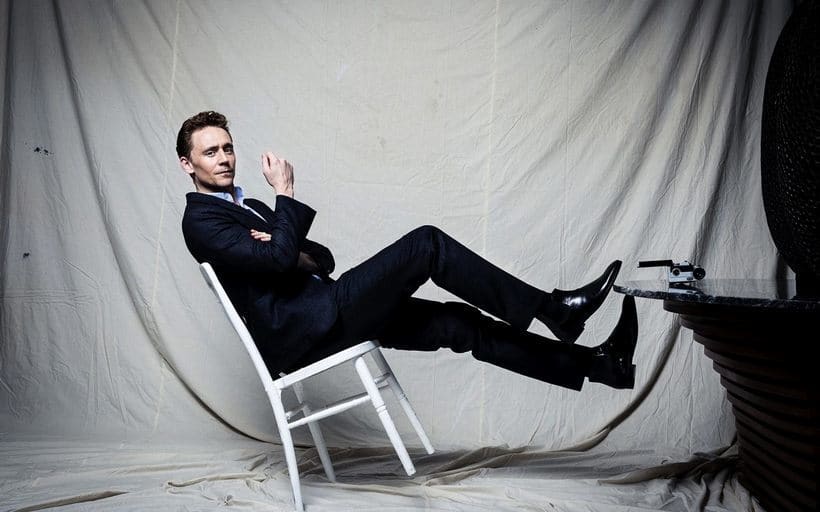 Though we couldn’t find out if Tom Hiddleston has some cars of his own, we do know that he used one of Taylor Swift’s cars to go around in New York City. That’s not the case anymore, but why would you own any cars, when you’re lucky enough to be driven around town by some pretty lady?

Also we have no information about him owning a house, so we’ll go further and assume he doesn’t sleep, as he’s probably preparing to become the next 007 secret agent. Everybody knows this kind of guys never sleep. That’s right, he’s one of the select few being targeted to become the next James Bond.

Tom Hiddleston Net Worth Over Time 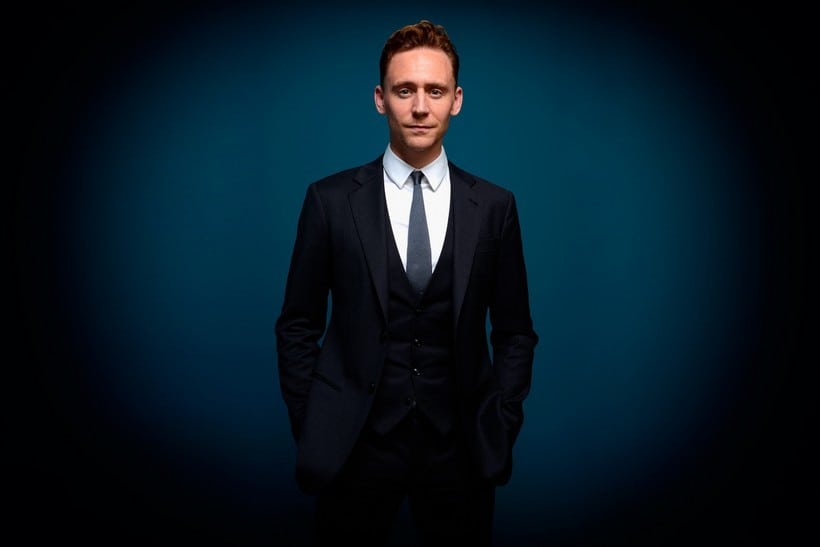 Tom Hiddleston has an yearly income of $1 million which sums up his endorsement deals and movie paychecks. For example, for his role in 2015’s I Saw the Light he earned $350,000, with many of his revenues from movies spinning around that sum.

That will change for sure with the highly expected Thor: Ragnarok coming on the big screen in November 2017, and who knows, maybe the next James Bond.

Tags:
Previous Article
Shangri-La Bosphorus Is The Oasis Of Your Dreams
Next Article
The Smart Brabus Ultimate 125 Costs More Than a Porsche