The Macallan Fine & Rare Collection is Always Worth Your Time 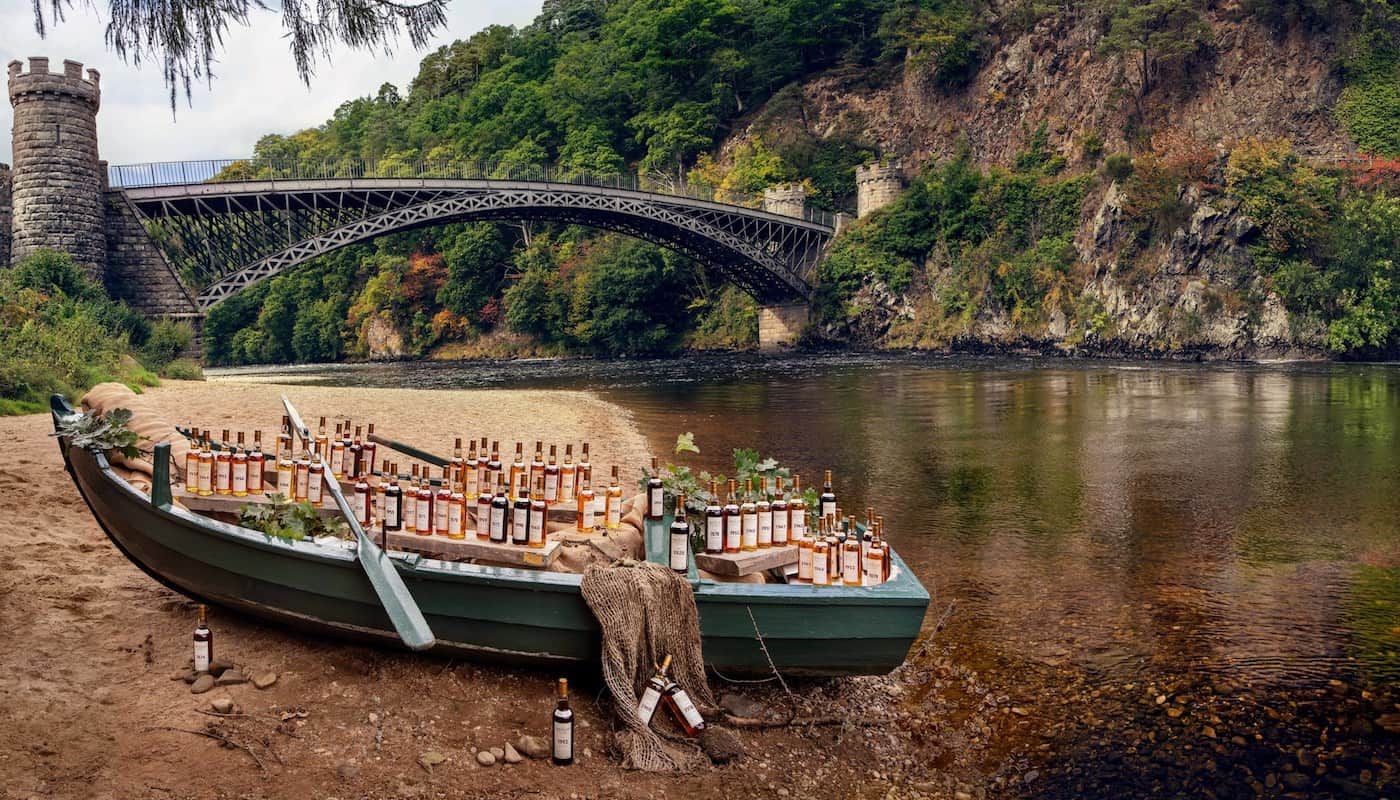 It’s been twenty years since it was launched, and everyone still talks about The Macallan Fine & Rare Collection. Enhanced with the largest array of vintages, this exquisite collection is now proud to announce the addition of the 1993 Edition.

Obviously, we are dealing with very limited quantities here; this elixir was not meant for mere mortals and the Collection’s vintages come predominantly from single casks. It has been said that a picture is worth a thousand words and, in this case, I beg to differ; a sip would most likely be the desire alternative. 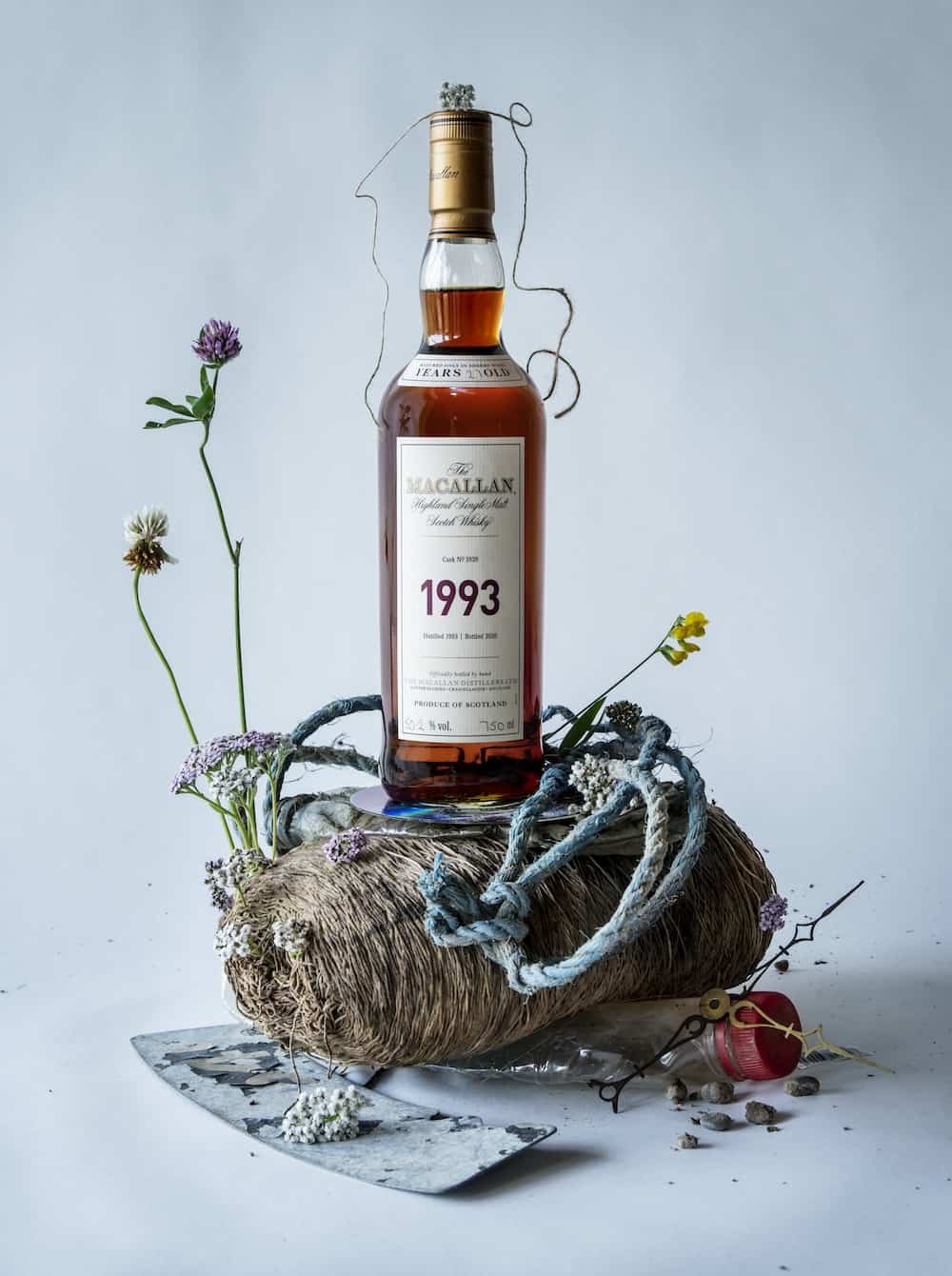 But The Macallan aims to tease us with the essence of the brand’s Fine & Rare Collection. As such, one of the world’s leading fashion photographers, Tim Walker, was invited to work his magic and make sure each vintage and according decade is uniquely represented, pixel by pixel, blend by blend.

Moreover, The Macallan also made a short film about this collection, imagined with the single purpose of allowing us an immersive glance at the brand’s heritage and its unrivaled range of single malts – courtesy of former director, David Cox, who decided it would be best for this visual tasting to be shot at The Macallan Estate. 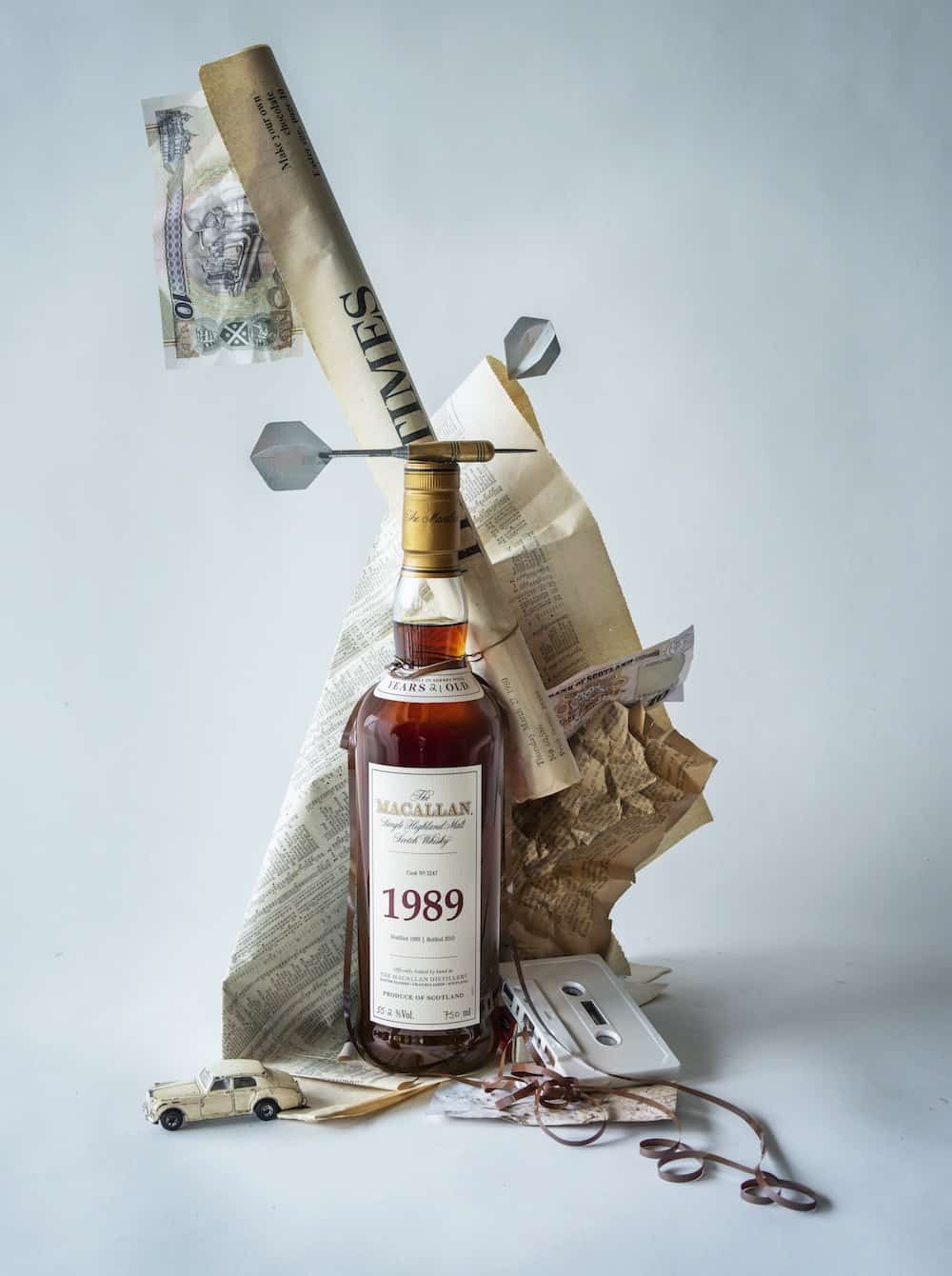 Let’s not forget that, this time, it’s all about the 1993 Edition bottle, which is why Tim Walker added a bird’s nest, weathered twine, and flowers tot the decors. Does anyone else remember the 1990s? The dawn of the Internet era, multiculturalism, alternative media, the quick rise of the environmental movement, and more?

Whether or not that is your favorite decade it’s not for me to judge. 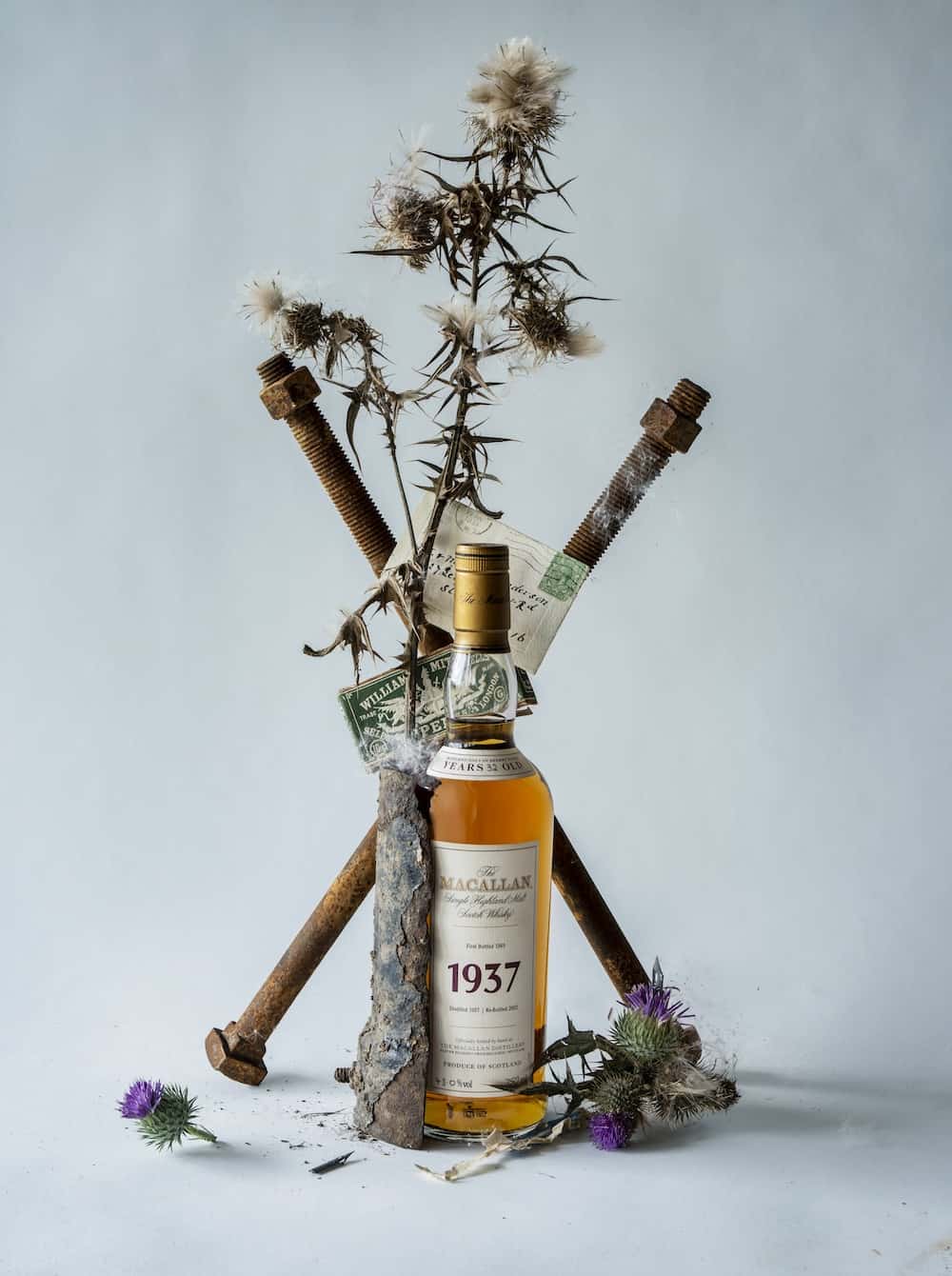 The Fine & Rare Collection’s The Edition 1993, was matured in a single sherry seasoned American oak hogshead and required as many as 27 years to acquire the proper flavor before allowing it to escape to the real world, and your favorite glass.

Only 256 bottles of this vintage single malt will be available, and you have probably realized already that this excellent release will get everyone’s attention. As such, The Macallan 1993 Edition’s $18,000 price tag should not scare you off. 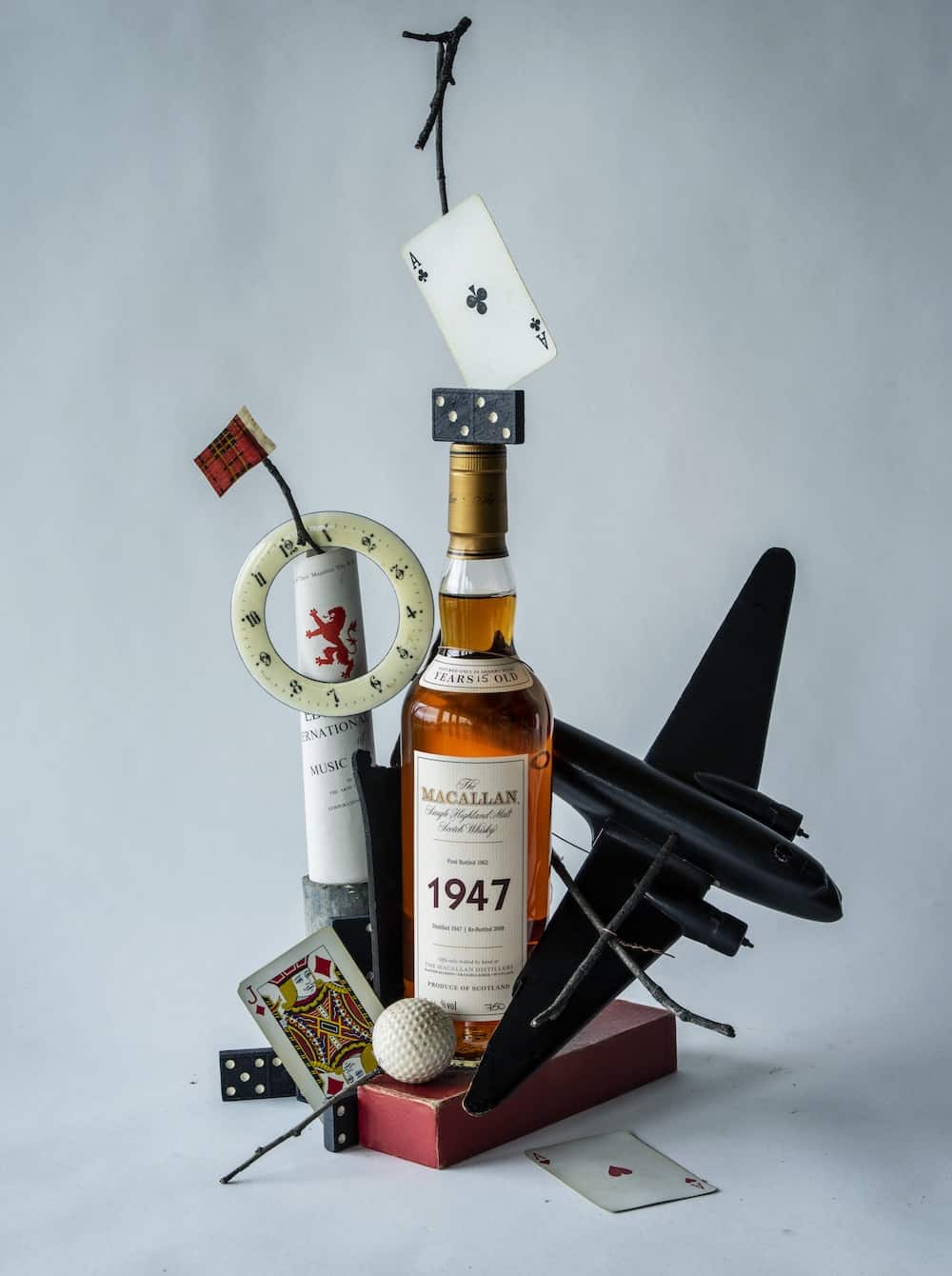 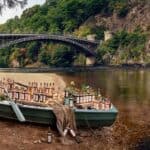 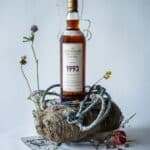 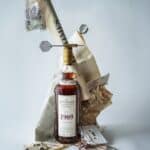 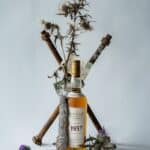 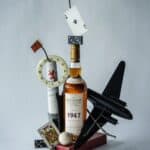 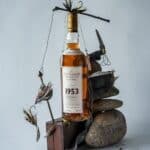 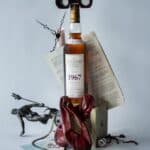 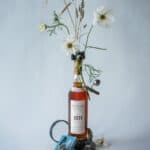