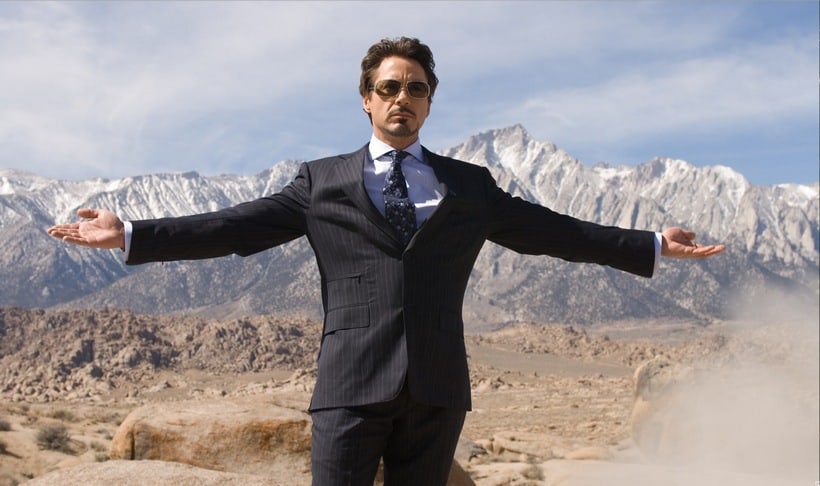 Robert Downey Jr. is an American actor, producer and singer that became famous for his excellent performances as Tony Stark in the popular Iron Man series. There’s no way you don’t know him.

For 3 years in a row, between 2012 and 2015, he’s been the highest paid actor in Hollywood, topping the Forbes list with a total of $80 million in revenues in 2015, so there should be no wonder finding out that he reached a net worth of $300 million so far. 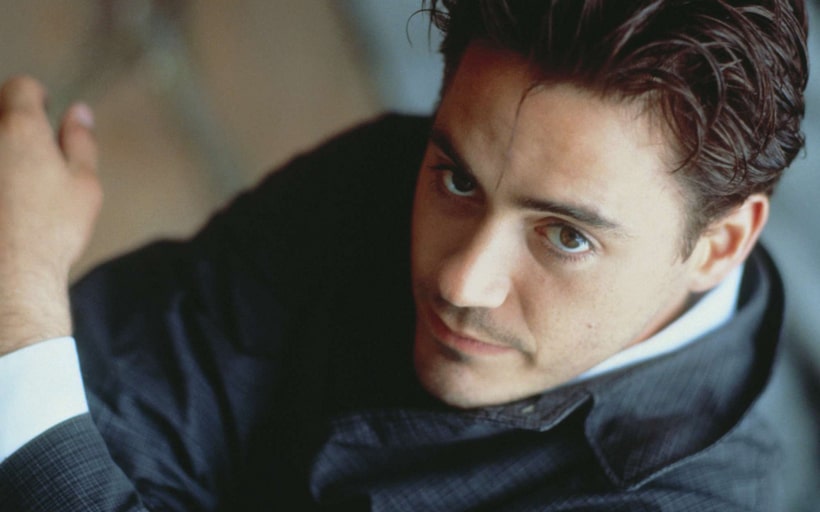 Robert John Downey Jr. was born on April 4, 1965, in Manhattan, New York. He was the younger of two children. With a father who is an actor and filmmaker and a mother who was as well an actress, there’s no doubt as to where Downey Jr. caught the acting bug from.

As you might expect, the boy started acting at a young age, appearing with his older sister in a production of their father’s, the absurdist comedy Pound (1970), playing the role of a.. puppy.

From the boy’s age of six, his father, who was also a drug addict, offered him the first joint, a fact that he now regrets. That became the bond they had across years, spending time together on drugs and alcohol, leading Downey Jr. to become an addict in his teen years.

When his parents divorced at the age of 13, Downey Jr. moved with his father to California, but 3 more years later, he dropped from high school and moved back to New York to pursue a full time career in acting and live with his mother. 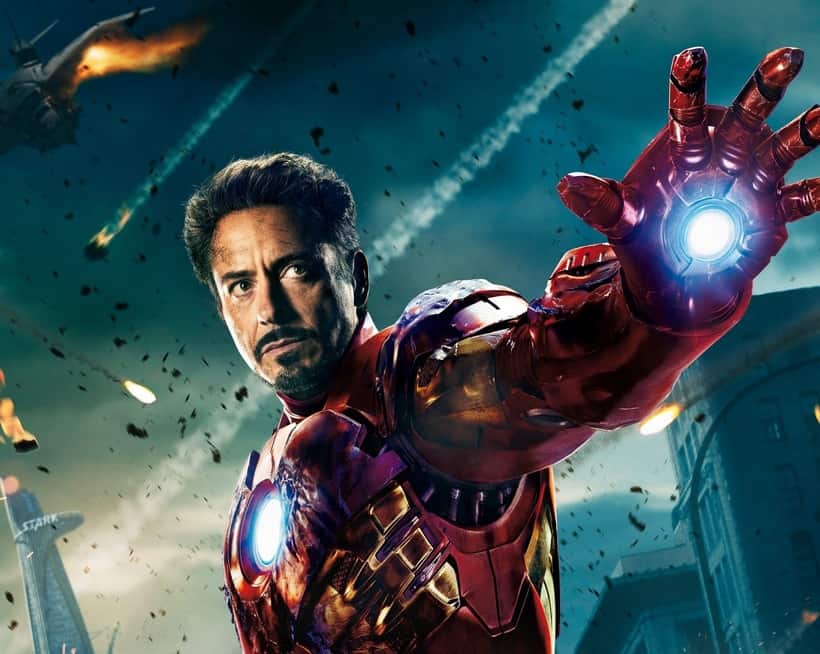 In New York, Robert Jr. began building up his career with theater roles. He tried Saturday Night Live in 1985, but received only poor reviews and criticism, along with most of SNL’s new crew members.

In 1987, he appeared in The Pick-up Artist and had his breakthrough role in Less Than Zero, in which he portrayed Julian Wells, a rich boy whose life goes haywire due to his drug addiction. Downey received a lot of praise for the performance, which led to him landing roles in bigger films.

But that wasn’t the only result. The other, more dark result was that Downey Jr. became an exaggeration of the character of Julian Wells in real life. The actor went to rehabilitation, but his troubles would continue.

His career though, was getting better and better. He was heading to Hollywood’s A-list. In the early 1990’s, he played in Air America (1990), Soapdish (1991), Chaplin (1992), which brought him an Academy Award nomination for Best Actor.

Between 1996 and 2001, more troubles and turmoil followed in his life, with arrests for drug-related charges, but he continued to appear in movies. After 2001, he made a comeback and landed roles in mainstream films, such as Gothika (2003) and Zodiac (2007).

Besides his now iconic Tony Stark role, he had praised performances in films such as Sherlock Holmes: A Game of Shadows (2011) and The Judge (2014).

Downey Jr.’s next projects will be Avengers: Infinity War in 2018 and The Voyage of Doctor Dolittle in 2019. 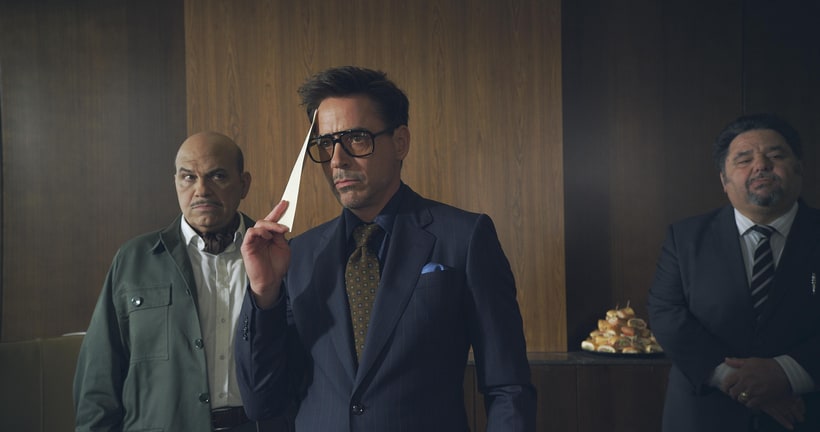 Apart his acting career, Robert Downey Jr. tried his luck in music as well. He managed to get on several movie soundtracks as a singer, for films such as Chaplin, Too Much Sun or The Singing Detective.

In 2010, he also started Team Downey, a production company founded alongside his wife Susan. Their first movie was The Judge in 2014.

Besides that, Robert had a good two year deal with HTC, deal that brought the Hollywood star a nice $12 million. 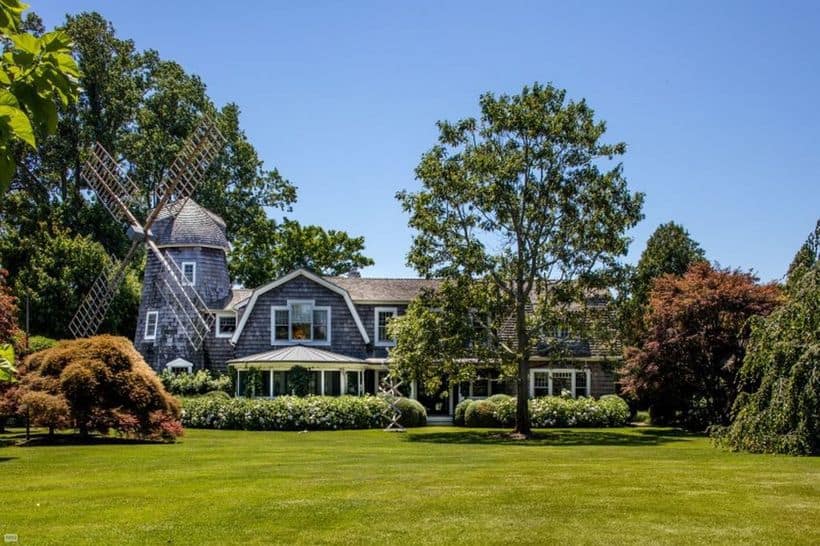 Robert Downey Jr. seems to be the collector type. No, we’re not talking about Iron Man and Tony Stark toys, but cars and houses. Luxury cars and houses to be more precise.

His real estate portfolio includes a ranch-style house in Pacific Palisades, California, priced at $2.5 million; another nice residence in the nearby Rustic Canyon for which he dropped $3.6 million back in 2012; a huge mansion in Malibu with a whooping price tag of $13.8 million which he bought in 2009; two other lovely properties near Venice Beach for which he paid $5.6 and $3 million in 2009 and 2013 respectively.

Some reports claim that he’s also got another small and modern property near Manhattan Beach, purchased in 2011 for $1.9 million.

But wait, that’s not all. His most recent residence is a 19th century windmill in Hamptons, New York, transformed into a full-fledged home, one of the most wacky homes you’ve ever heard of. Though the price he paid for this interesting property is not known, you can bet it matches his title as one of the highest paid actors of Hollywood. 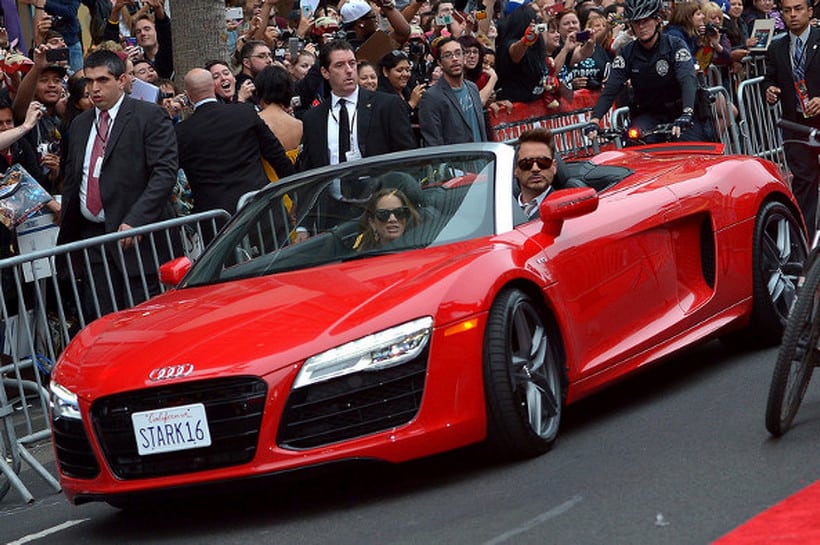 Now let’s get to Downey Jr.’s car collection, which scores a lot higher than Tony Stark’s.

Yeah, we were left speechless as well when we found out. 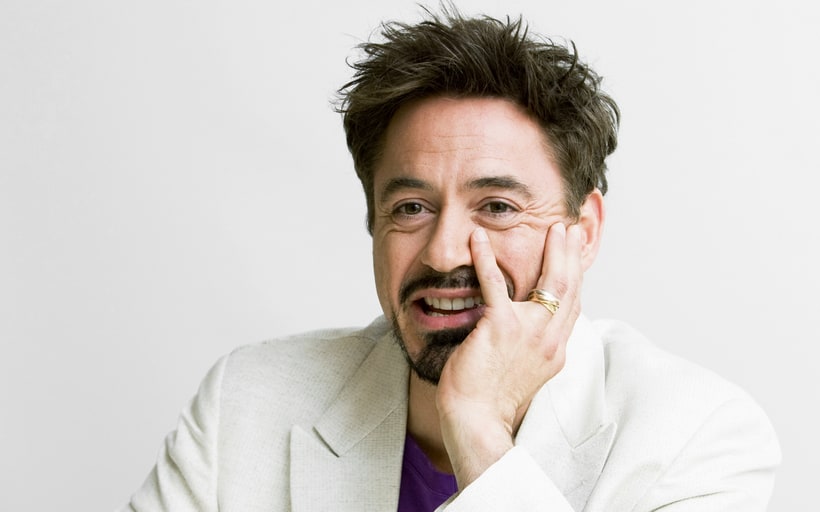 Though he’s had some big troubles in the past, hitting rock bottom, Robert Downey Jr. has borrowed Iron Man’s determination to rise back up as one of the best and highest paid Hollywood stars.

But after Iron Man became a box-office hit, things changed and Downey Jr.’s revenues sky rocketed. Sherlock Holmes brought him in 2009 a whooping $9 million, and the second Iron Man earned him a nice $10 million the next year.

Reports claim that both The Avengers and Iron Man 3 brought him around $100 million combined between 2012 and 2013. Also, the peak of his career came in 2015 when the actor’s earnings rose to $80 million, making him the highest paid star in Hollywood for the third year in a row.

This year brought him only $48 million, but that’s still a nice sum that upped his net worth to $300 million. And given his next projects, it won’t stay there for too long.