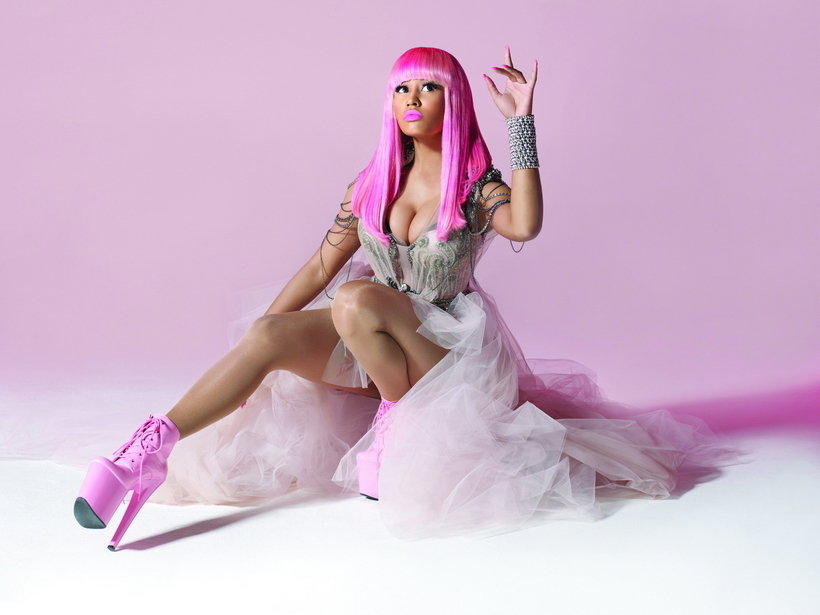 Nicki Minaj is an award-winning American rapper, singer and songwriter, born on the beautiful islands of Trinidad & Tobago. She’s one of the most influential female artists on the rap scene right now and she’s also well known for her flashy appearances, wearing crazy combinations of outfits and hair extensions wherever she goes.

The talent and determination she showed along the years brought her a lot of success and now her name stands out as one of the most prominent in the music industry, alongside many other renowned artists. As you might expect, her net worth kept the pace and today it sits at the pretty sum of $85 million. 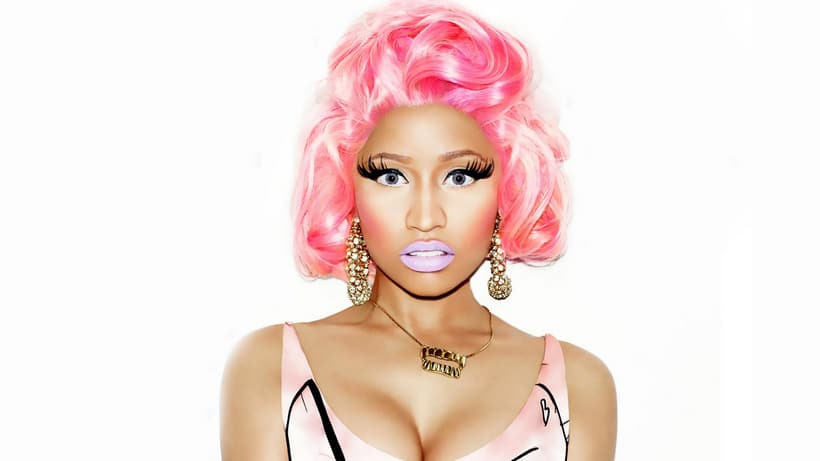 Nicki’s real name is Onika Tanya Maraj and was born on December 8, 1982 in Saint James, Trinidad and Tobago, as the daughter of two gospel singers, but when she was just five, they all moved to New York.

During her childhood she endured some tough times due to a difficult family life. Her father was a violent and abusive individual who struggled with alcohol and drug addiction and ended up setting their house on fire in an attempt to kill her mother.

Those times fueled Nicki’s drive to become famous and change her and her mother’s life into something better than what they’ve had before. She attended the prestigious LaGuardia High School to pursue her main dream of acting, but that path led nowhere for her. In the end she settled to making music as a backup singer for local New York rappers and uploading songs on her Myspace page.

Later on she got the attention of the CEO of Dirty Money Records and that further led to her connection to Lil Wayne back in 2009. That’s when her career in hip hop began. 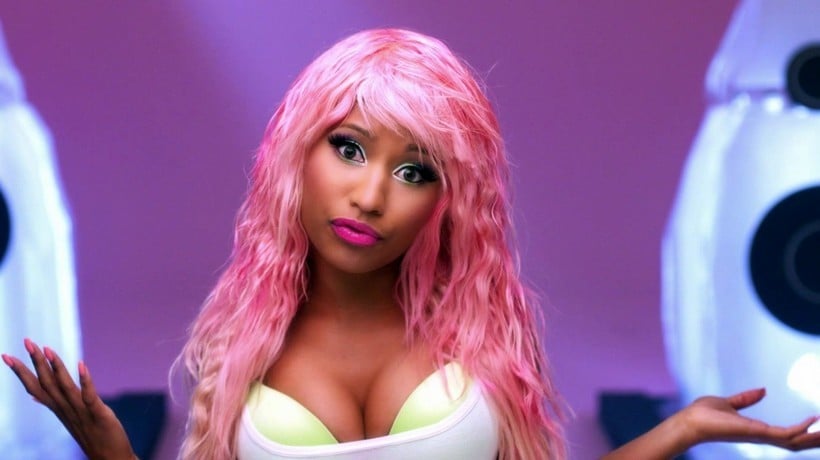 Minaj released two mixtapes on Dirty Money Records before being discovered by the famed rapper Lil Wayne and switching over to his label, Young Money Entertainment. Her greatly anticipated debut album titled Pink Friday was released in late 2010 and hit number two on Billboard 200, selling 375,000 copies in its first week.

The new hip hop sensation attracted even more attention when she became the first woman to appear on MTV’s Annual Hottest MC list and the first female solo artist to have seven of her songs on Billboard Hot 100 at the same time.

In December 2014, she released The Pinkprint, her third album, which peaked at number two on the Billboard 200 chart. The album includes the smash hit song Anaconda which broke records on Vevo, reaching 19.6 million views in 24 hours.

Earlier that year, Minaj won the BET Award for Best Female Hip Hop Artist for the fifth consecutive year. Recently, she started working on a new album. You can bet that it will be called pink-something. Yes, I know I’m mean.

Other Ventures and Product Endorsements 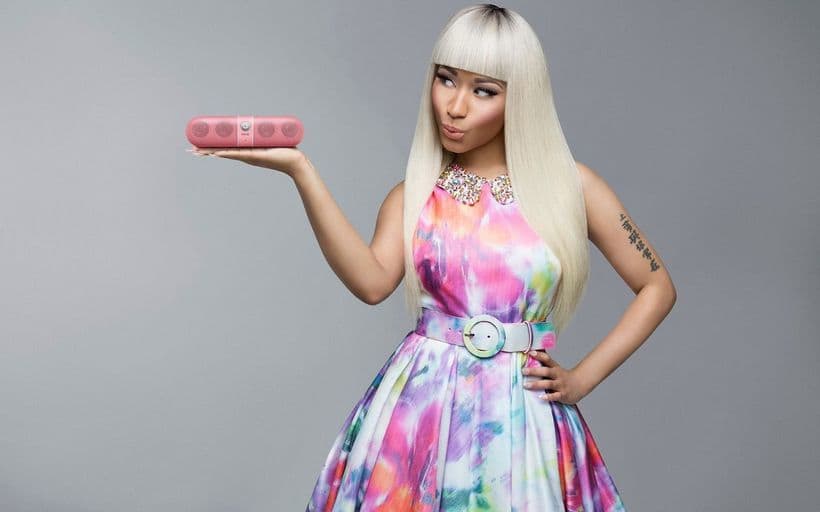 Outside of music, Nicki Minaj has found other ways of making money. One of them is her old dream of acting. She’s had appearances in movies such as The Other Woman and Barbershop: The Next Cut, but also in a lot of television shows, including American Idol, where she heated things up in a furious argument with Mariah Carey.

Minaj also appeared in commercials for MTV, Pepsi, Adidas, Beats Electronics and endorses brands like MAC Cosmetics, OPI Products, Adidas, Nokia and Casio. She also has a perfume brand of her own and a nail-polish collection, most likely in a variety of flashy pink nuances.

Her concert tours bring her as well a lot of money. Her Pinkprint tour earned her $13 million in revenues in 2015. She also cashes in around $1-2 million a year from her VEVO Channel on YouTube.

Lately, it seems that she’s also a model, chosen by Roberto Cavalli for their 2015 summer campaign. Surprising? I’m not going to answer this one. 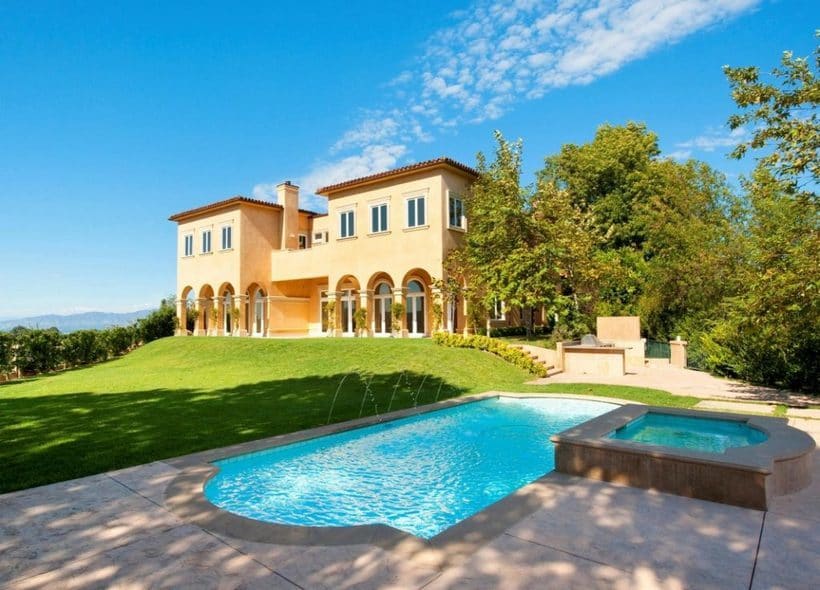 A person like Nicki Minaj for sure doesn’t embrace frugality or modesty. She used to live in a stunning Malibu house until last year, when she moved with her boyfriend back then, Meek Mill, to a lavish mansion in one of the most sought after neighborhoods of Los Angeles, with eight bedrooms, ten bathrooms, a gorgeous swimming pool and views to die for. Unfortunately her home was hit in $200k burglary earlier this year, but we’re sure that’s pocket change for Nicki. 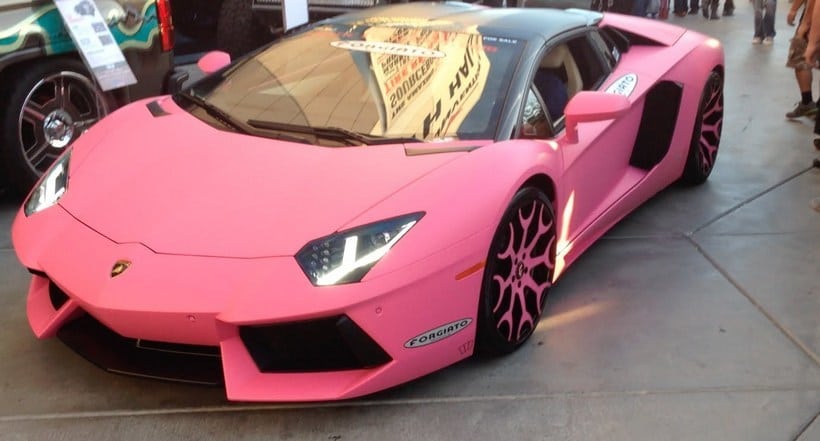 Wondering what she drives? I’ll tell you. Pink. Yep, you read it right. She drives pink. A pink Lamborghini Aventador which set her back around $394,000, a pink Bentley Continental GT with a price tag of $200,000 and another Lamborghini, a $200,000 Gallardo, which seems to be surprisingly red. The company probably ran out of pink paint. Or it’s not her car.

Nicki Minaj Net Worth Over Time 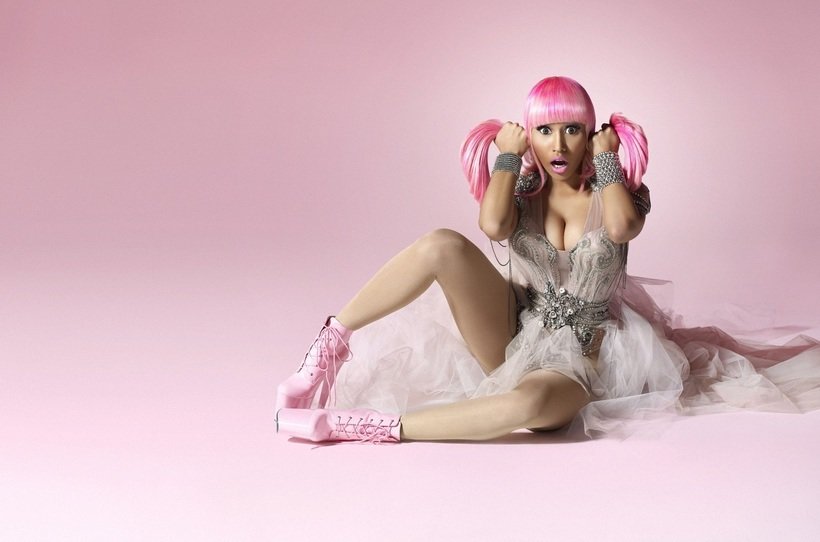 With such a past, you can tell Nicki Minaj had to fight to get where she is right now. After a troubled childhood and the early years working all kinds of odd jobs, her desire for fame as well as her fortune started to rise fast.

Tags
Previous Article
Bering Coastal 105 Plans to Take Your Breath Away
Next Article
The Camby, Autograph Collection is a Landmark in Phoenix