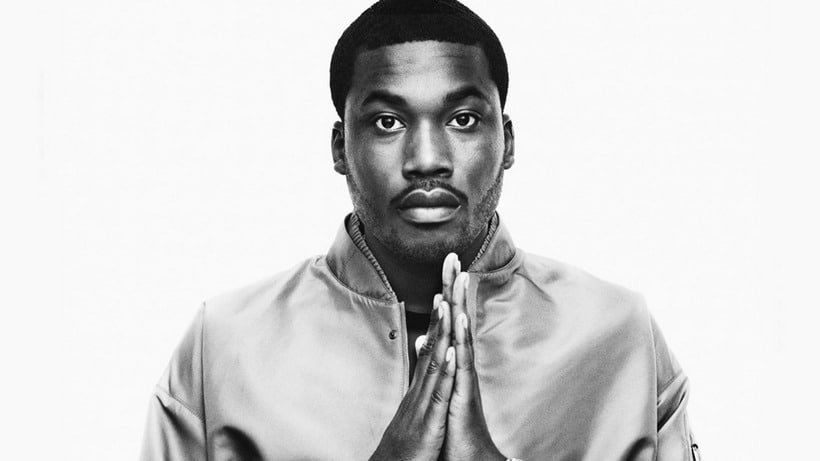 Starting as an underground battle rapper, Meek Mill quickly made a name for himself in the hip-hop industry, and he’s now one of the most popular artists on today’s music scene.

After sharpening his skills in a group called Bloodhoundz, he debuted solo in 2011 and launched his first album one year later, an album called Dreams & Nightmares which peaked at number two on the US Billboard 200.

The gritty and talented newcomer on today’s rap scene has already garnered a $20 million net worth, but things are about to change pretty soon.

From Poverty to Millionaire 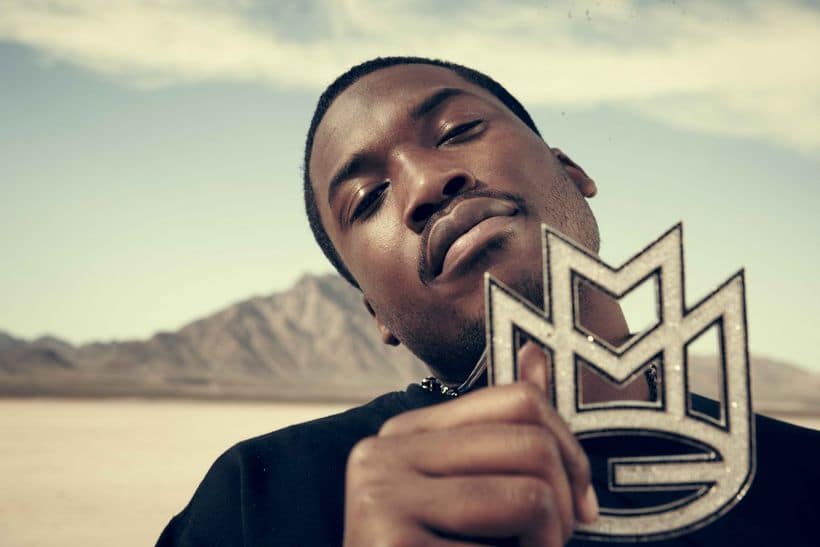 Born under the name of Robert Rihmeek Williams on May 6, 1987, in South Philadelphia, Meek Mill grew up in poverty. His father was killed in an attempted robbery when the boy was just five years old. Shortly after, his mother took him and his older sister to North Philadelphia where they continued to struggle. She was working several jobs in order to take care of the family.

But the boy got to spend a lot of time with his uncle, Grandmaster Nell, his father’s younger brother, who was already a legend on the late 1980’s hip-hop scene in Philadelphia. That’s how Meek discovered hip-hop, and from then on, his interest in this music genre grew bigger and bigger.

The early teenage years found the boy participating in rap battles, under the pseudonym Meek Millz. Later on, he formed the rap group The Bloodhoundz, together with three of his friends. They would often buy blank CD’s, burn them with their songs and then ask the group’s friends to further distribute them around the neighbourhood.

The group released four mix-tapes during its short life time. 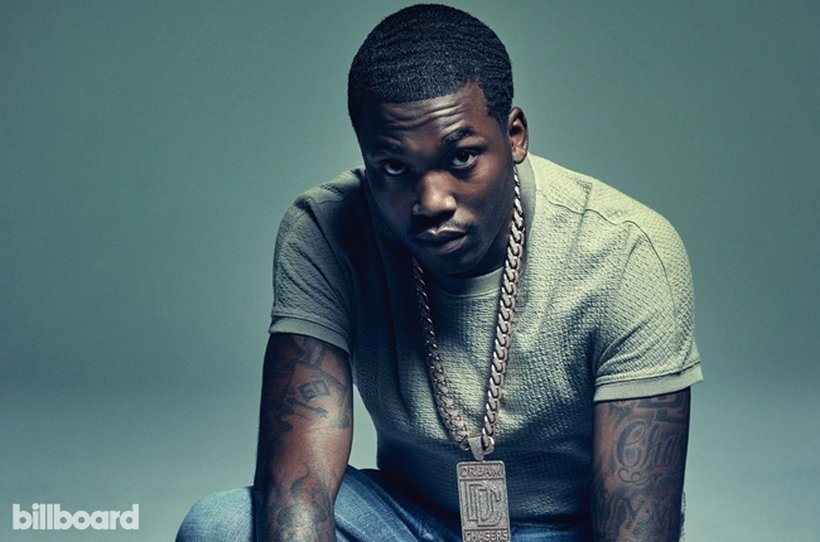 Back in 2008, Meek Mill released a solo mix-tape, called Flamers 2: Hottest in tha City, which got quite a lot of attention from talent seekers and in no time he signed deals with three record houses. But when things were starting to get better, the new rapper got arrested for gun and drug possession and spent seven months in prison.

After the setback, he got back on scene, ready to continue his work. Soon enough, another American rapper, Rick Ross, started a collaboration with Meek Mill, which further led to Meek signing a contract with Maybach Music Group in 2011.

From then on, things started to get better. The milestone to his success was the mix-tape Dreamchasers 2, downloaded 1.5 million times in the first few hours of its release in May 2012. That gave Meek momentum to release his first studio album, Dreams and Nightmares, later that year. The album debuted at number two on the US Billboard 200 chart with 165,000 copies sold in its first week.

His next album, Dreams Worth More Than Money, released in the summer of 2015, took the first spot on the same chart. But besides his albums, Meek Mill also continued the Dreamchasers series of mix tapes. Sales from music alone earned him close to $5 million until present day.

Other Net Worth Sources 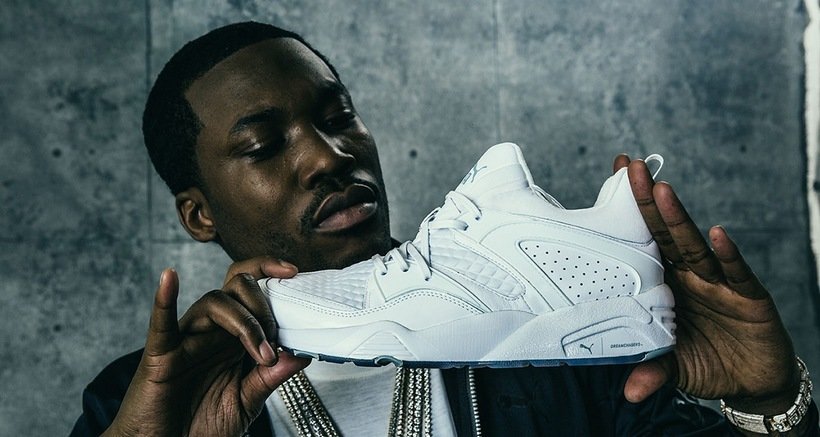 His YouTube channel has over 1.3 million subscribers and brings him up to $180,000 each year, but that sum will surely increase with Mill’s expanding fan-base.

While albums, singles and mix tapes brought him around $5 million so far, concert tours proved to be the most productive for the rapper, with estimate earnings of almost $13 million until now.

Another source for his rising wealth are endorsements. Puma, Monster Energy and Skull Candy are some of the renowned brands that Mill has endorsed so far, with the artist making over $1 million in the process.

Besides this, he also took a chance with the launch of his own hip hop record label, Dream Chasers Records, in 2012. 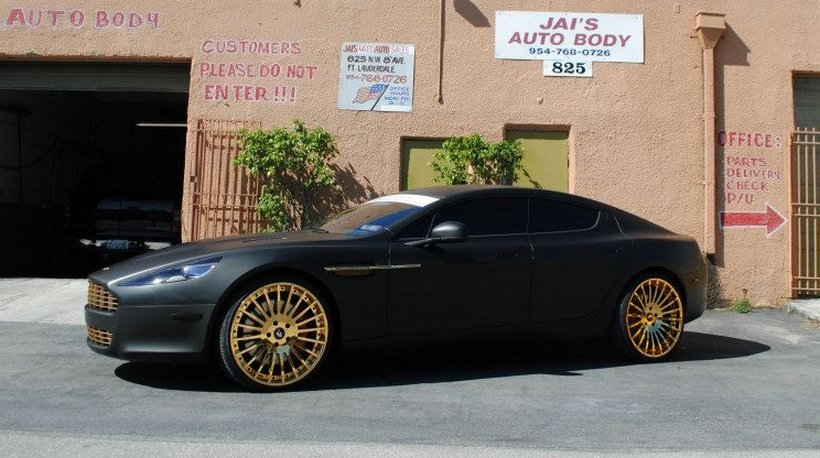 Meek Mill’s memory of his upbringing in a small, austere apartment and utter poverty made him day dream about a more luxurious home ever since he was very little.

So last year, he was planning to move in together with Nicki Minaj in a lavish Beverly Hills mansion, ready to drop $30,000 dollars a month for it. But since they recently broke up, and since Minaj’s name is on the lease after Meek’s trouble with the law, we don’t know what happened with those plans.

But in terms of cars, his long years of yearning and hard work finally paid off. Meek’s got himself an outrageous car collection. Maybach, Aston Martin Rapide with gold wheels, Bentley Mulsanne, Rolls Royce Ghost, Bentley Flying Spurs, Mercedes S – Class and Mercedes G63 are his cars right now. And he barely started. Try to imagine his car collection ten years from now.

Meek Mill Net Worth Over Time 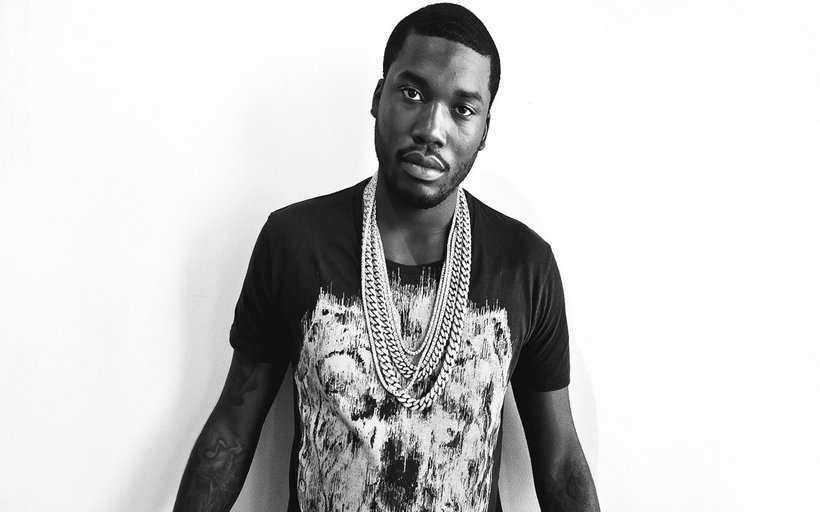 While his story on the music scene began earlier, he only started to get attention back in 2011, with a few small concerts and his YouTube channel. His net worth that year was valued at half a million US dollars, but today the rapper has over $20 million.

Mill’s concert tours grossed over $13 million, and if you add up album sales and his other revenues with at least half that sum, the total might seem much more than his current net worth estimate of $20 million. But you need to take into consideration some other things like taxes. Oh, and don’t forget about his cars.

Although he’s quite young in this industry, he already exhibited a lot of talent. We’re wondering where his net worth will be in a couple of years, but we’re even more curious about his future car collection.