Nathan Blecharczyk and the Airbnb success

Not much personal data is known about Nathan Blecharczyk, who keeps most of the information about himself private. He was born sometime during 1984 and currently lives in San Francisco, California. 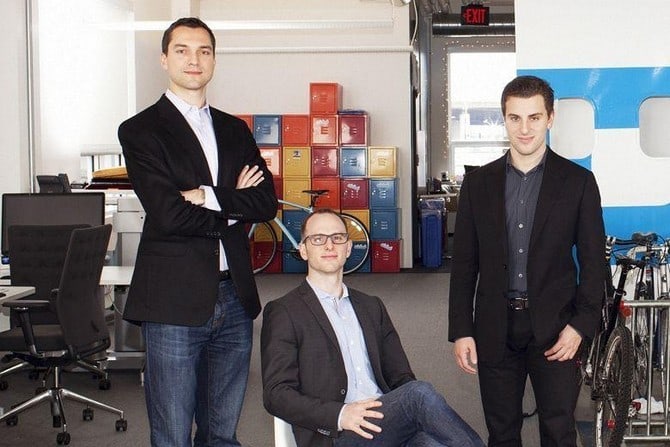 His interest in entrepreneurship were evident from an early age since he was running his own business while still in high school, selling products in over 20 countries.

He studied at Harvard University, receiving a Bachelor of Science degree in Computer Science and then worked as an engineer at companies like Microsoft, OPNET Technologies and Batiq. After a while he teamed up with Brian Chesky and Joe Gebbia to create Airbnb. Joe and Brian met at the Rhode Island School of Design where they were both studying and then needed someone to oversee the technical side of their new company. 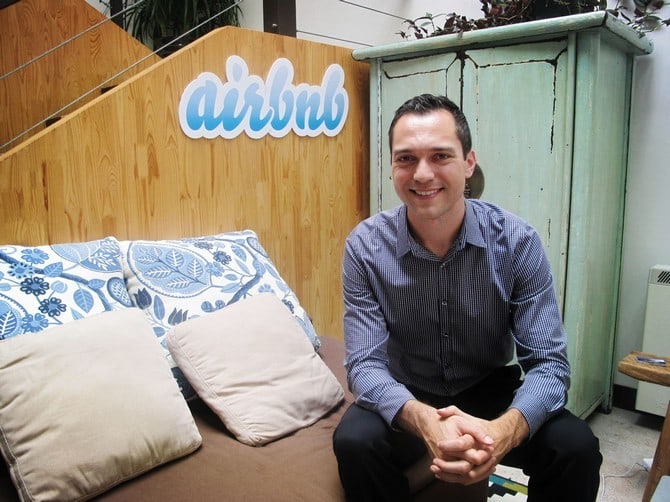 The website Airbnb offers a way of renting out lodging and was founded in August 2008 with the headquarters in San Francisco. The first steps for the company were made when Brian and Joe moved in the city in October 2007 and created the AirBed & Breakfast concept at the Industrial Design Conference at the Industrial Designers Society of America. The site offered living quarters for short periods and since the hotel market was so saturated it brought a needed service.

February 2008 was when the Harvard graduate Nathan joined the team as the third co-founder and launched the site Airbedandbreakfast.com on August 11, 2008. Funding for the site was ensured through the creation of special edition breakfast cereals with the presidential candidates as the theme of the box, so you had Obama O’s and Cap’n McCains cereals which brought over $30,000 in revenues, sufficient for the company to begin. 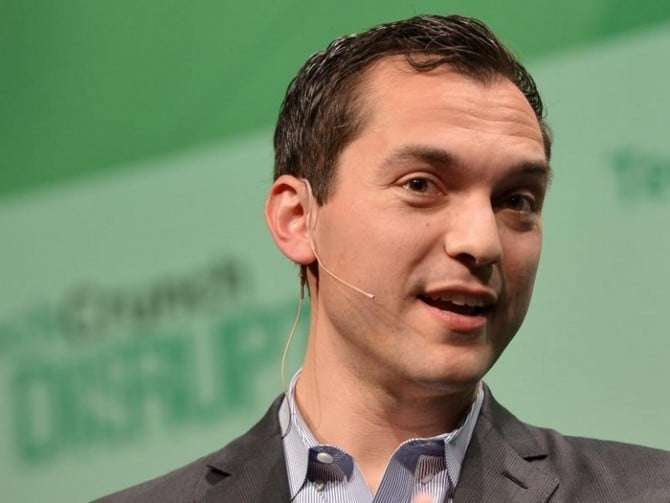 The clever idea attracted the attention of Paul Graham from Y Combinator who invited the three to join the incubator’s winter session for three months of training in January 2009. They received an additional $20,000 dollars from the seed accelerator which were used to expand the site to include properties in the market between hotels and CouchSurfing and to promote the site in New York.

The roles were divided as such: Nathan was the CTO, creating a team of world-class engineers that would always ensure the forefront of the industry. Brian is the CEO and thus he works at the vision, strategy and growth inside Airbnb to bring new ways of travelling. Joe leads the product team to create meaningful experience with an intuitive design and he is also in charge of the product development as the CPO. 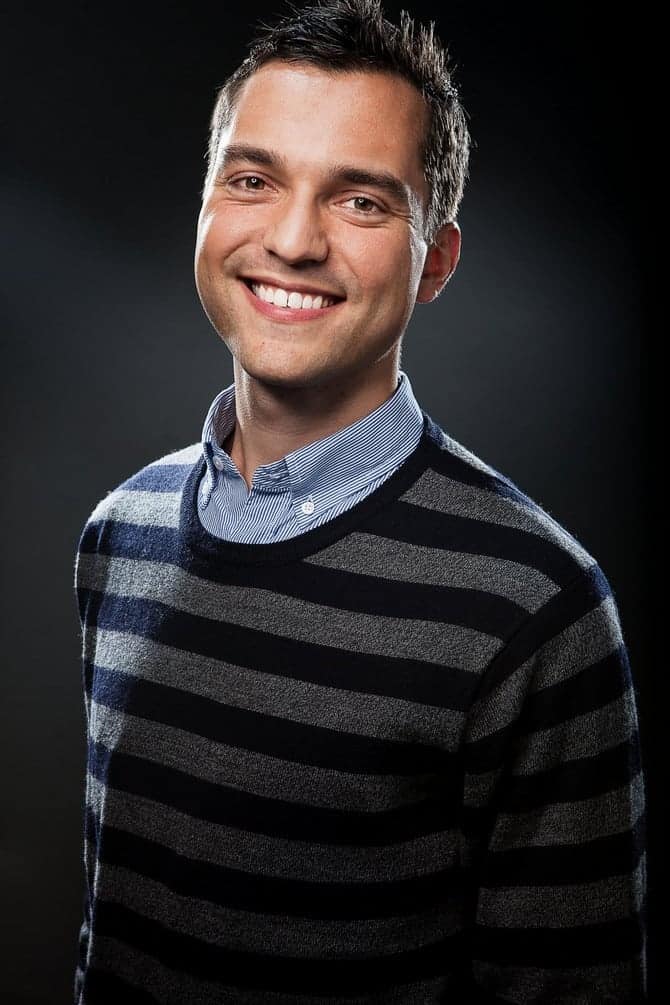 When they came back from New York they had a profitable business model which could be presented to the investors on the West Coast and the name of the site became Airbnb.com. The content was expanded from air beds and shared spaces to entire homes, apartments, private rooms, manors and even eccentric venues like boats, castles, tree houses, igloos or private islands to name a few.

By this time the company was comprised of 15 persons set on Rausch Street in San Francisco in the apartment of Chesky and Gebbia who gave up one of the bedrooms for the firm. The rapid growth led them to receive $7.2 million funds in November 2010 from Greylock Partners and Sequoia Capital. 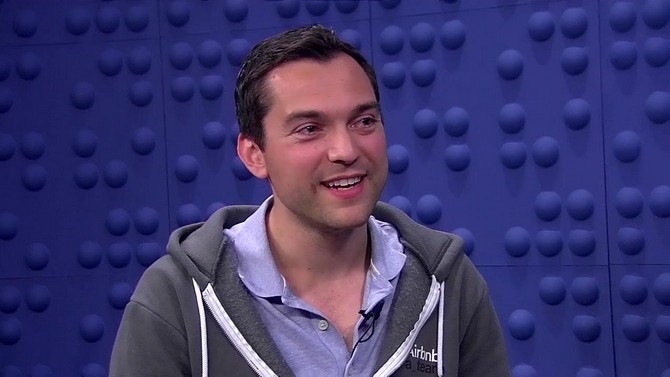 New investors were interested and on May 25, 2011 the partner at A-Grade Investments and actor Ashton Kutcher announced his role as a strategic brand advisor for the company. This is the period when they began to expand abroad and on May 2011 they acquired Accoleo, a competitor from Germany, thus launching their first international office in Hamburg. Another office was opened in October in London and the next year saw offices in Paris, Milan, Barcelona, Copenhagen, Moscow and Sao Paulo. 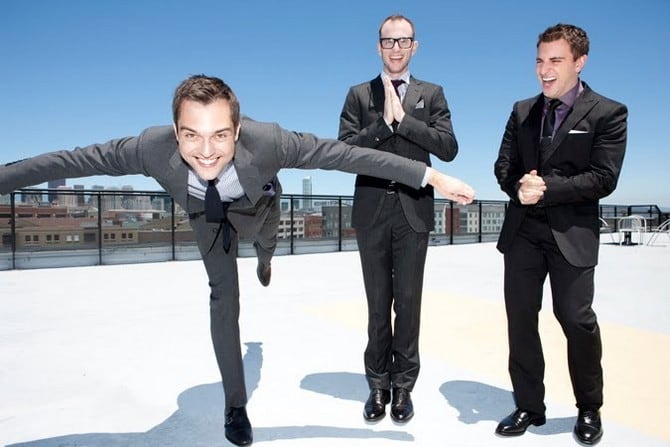 Then the continent of Australia was the main focus starting in November 2012 when they opened the eleventh office in Sydney, as a first attempt to move into the Asian market with a follow up in Singapore. By 2015, the company expanded to listings in 190 countries and the main revenue source is the service fees from bookings that range from 6% to 12%, depending on the booking price. 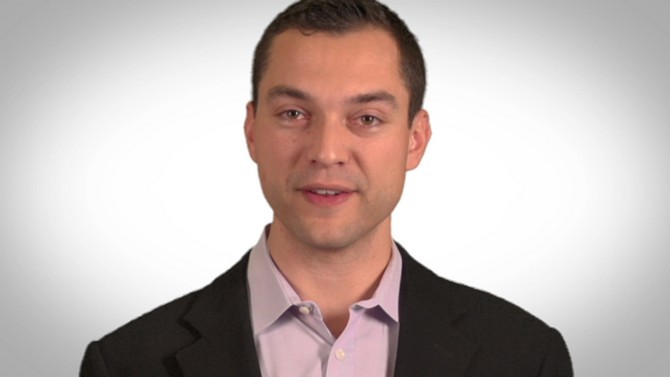 They had a million bookings in February 2011 and by June 2012 they reached 10 million nights booked. The site became the standard for short term apartment and room rentals for vacations or travels and by early 2015 30 million guests used the service, 20 million being in 2014 alone, making the company reach the value of $13 billion in October 2014, according to Forbes. 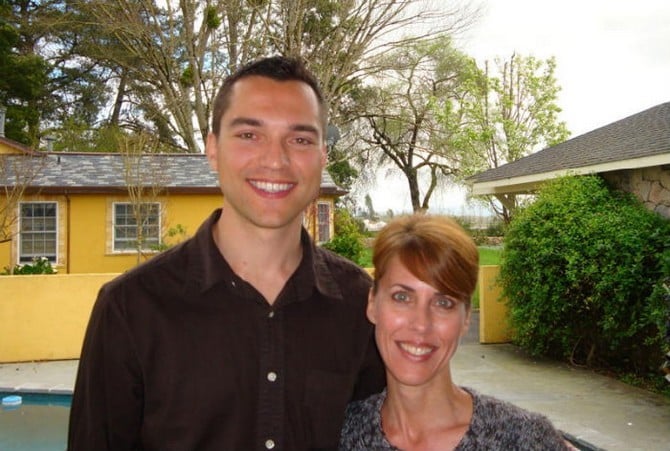 Nathan’s purpose in the company evolved with the development, at first he was the one writing the code but later he was building the team, hiring new persons and reviewing the products built here, leaving the actual code writing to his engineers.

“I stay more directly involved on the areas of the business and technical infrastructure that are some of the more complex technical problems that we work on, such as payments and trust and safety. I also apply the same structured, problem-solving mindset across the activities of the entire company.” 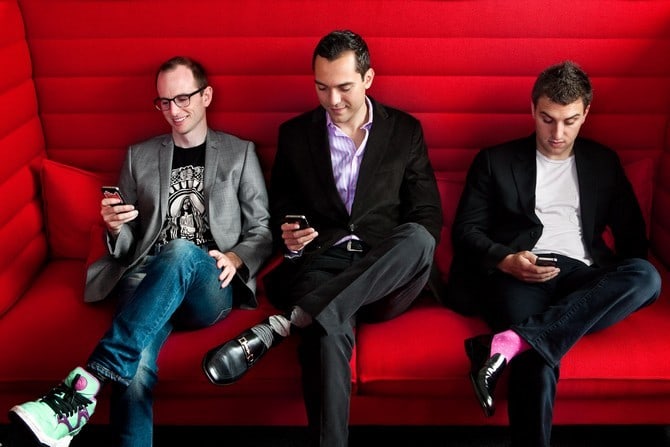 Nathan and his wife recently had their first child and he brings his daughter to the office two times a week, allowing his wife to do the errands and rocking the baby while he is working. Little is known about his private life since he doesn’t like to disclose too much and the $1.9 billion worth entrepreneur usually talks about his work more than anything else. 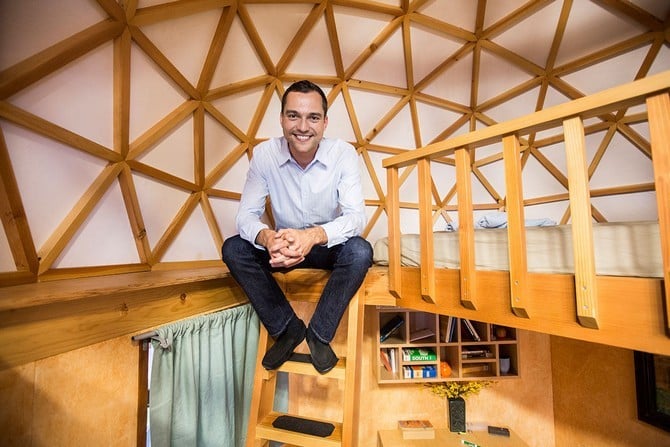 In an interview published in January 2015 he said that the dynamic company makes the job change every six months “even if there is no formal role change. This is the nature of a fast-growing company. This is true for the founders as well. This year I’ve reduced by role in directly running the day-to-day aspects of various teams and the time-consuming requirements that come with that, and instead have focused my time on more strategic tasks, such as putting together the 2015 plan and a framework for creating transparency and accountability throughout the organization.” 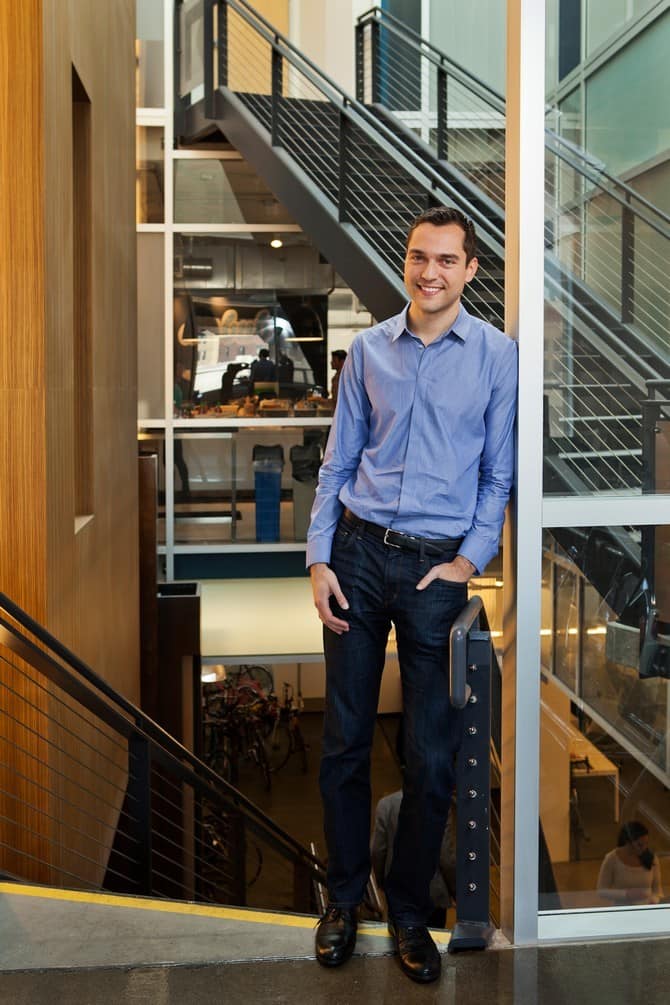