The businessman Georg F. W. Schaeffler was born on the 19th of October 1964 in Erlangen, Germany as the son of Maria-Elisabeth and Georg Schaeffler Senior who was the founder of a ball bearing manufacturer with the same name in 1946. 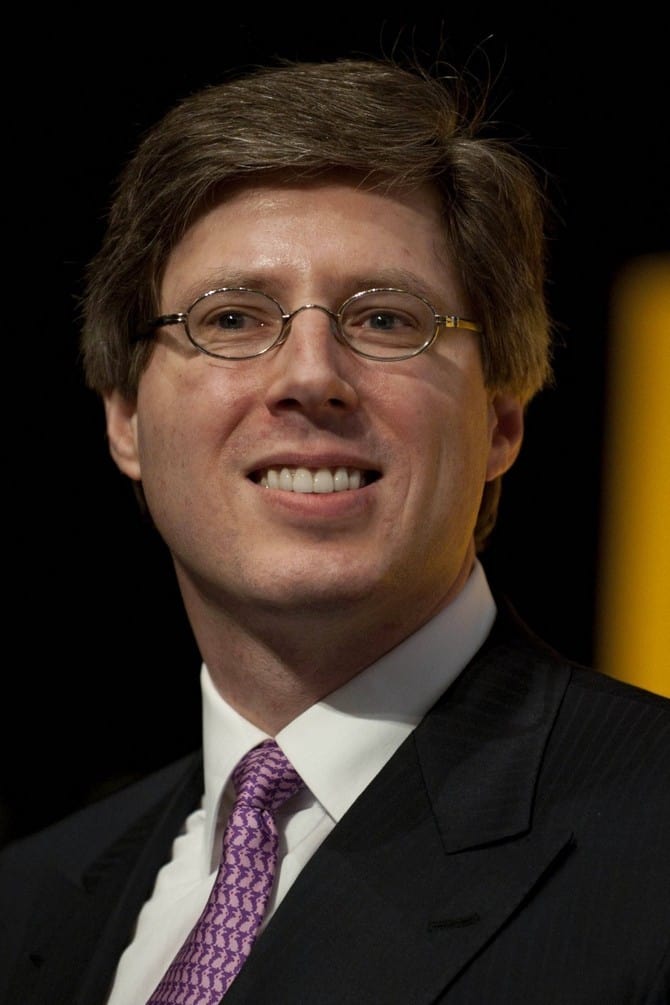 The company was opening their first plant in the U.S. in the town of Cheraw and he went to high school here for a few weeks, living with the plant manager. He got to know a bit about the family business while here due to a data-integration project, but he wanted to do something on his own and not through the family legacy. 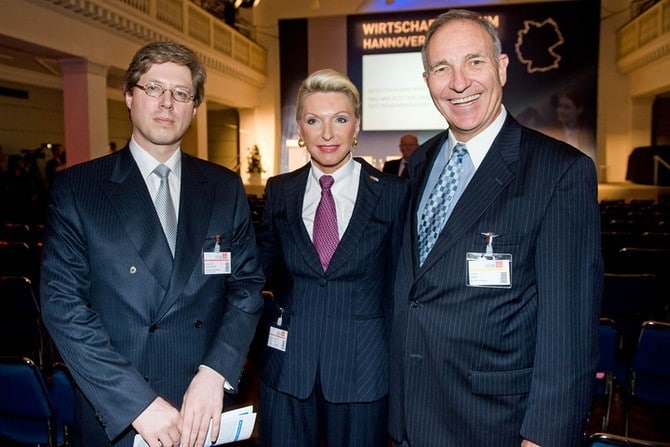 He would later comment about this: “Everyone wants to, first of all, find his or her own way, I think that’s a natural reaction. We don’t just want to be slotted as the elder son, the heir apparent. The other reason is that, if everyone knows who you are, you’re treated differently. They look at you through a different lens. The third reason is that, only if you work in an environment where people don’t know who you are – where you get a fair evaluation as to your strength but also your weakness – can you get the necessary experience.” 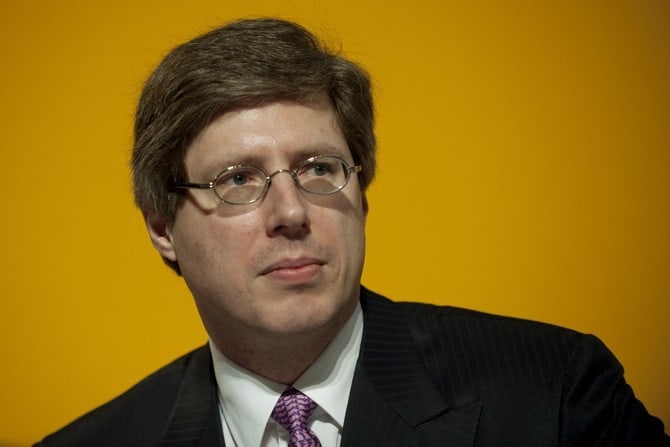 When he graduated from high school and before going to university, Georg served in the Germany Air Force as a lieutenant in reserve since it was compulsory at the time. The studies of Georg were done in the field of business and economics at the University of St. Gallen in Switzerland. He studied here between 1986 and 1990 after which he worked in the company of his father.

He had to work both in Germany and in the U.S., spending six years between the two countries and after this period he went to study at the Duke University, trying to escape from the family background. He studied comparative and international law receiving his degree in 1999. Ever since he was younger he was interested in the constitution and law, saying that its logic appeals to him. 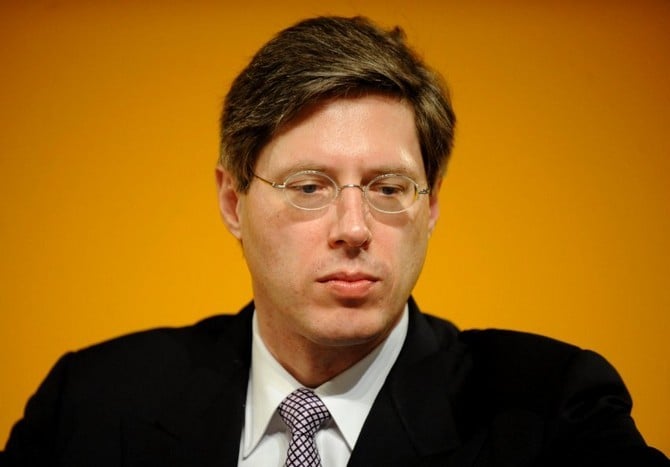 In 1996 the father of Georg died at the age of 79 and he inherited 80% of the company, with the rest going to his mother and she was the one that was leading the company. Everyone though he would return to lead the company once the father was dead: “There were a lot of people at the company who said, ‘Well, obviously he’s coming back.’ It wasn’t even a question in their mind. But if you have to make a decision like this, emotions are not necessarily the best guidance.” 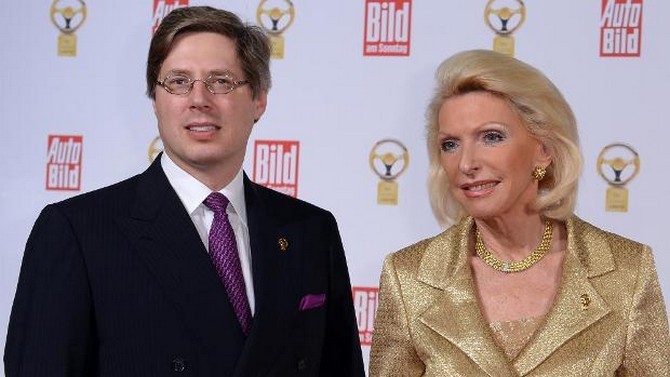 He took a semester off and thought about what he should do, but eventually he decided to finish the studies since he didn‘t feel prepared to lead a company. “This company is too big, and there is too much at stake for it to become the proving ground for my own ego”.  When the studies were done he married Bernadette Muehlen with whom he had four children but later on divorced. 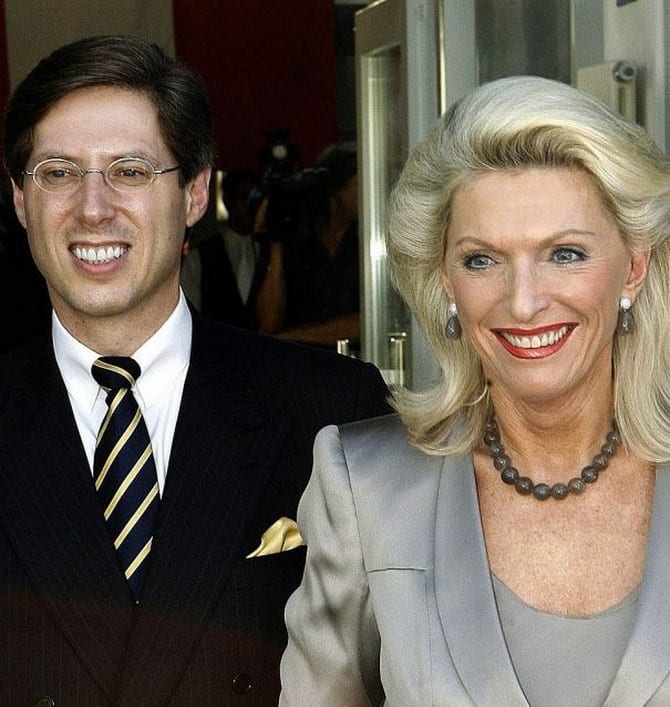 He took a job at the Haynes & Boone law firm in Dallas, working as a corporate lawyer and he seemed to have an ordinary life until he bought a house on Armstrong that was worth around $6 million, a sum he couldn’t possibly afford with the salary of a new lawyer, leading to investigation from the important business magazines such as Forbes.

He remembers that “that day I walked into that partner’s office and said, ‘Okay, here’s what’s coming down the pipeline, and you need to have a little bit more information, to the extent that you haven’t researched it on your own. ‘” His mother would appear on the Forbes list of billionaires in 2003 and in 2006 he finally decided to return to work at the family company. 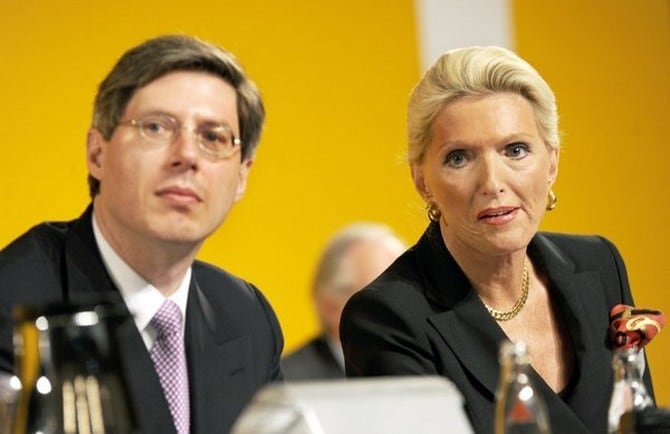 LUK was a clutch manufacturer and was acquired in 1999, FAG Kugelfischer Georg Schaefer AG Schweinfurt was bought in 2001 and then the FAG and INA assured the position of the Schaeffler Group AG as the second largest producer in the field. 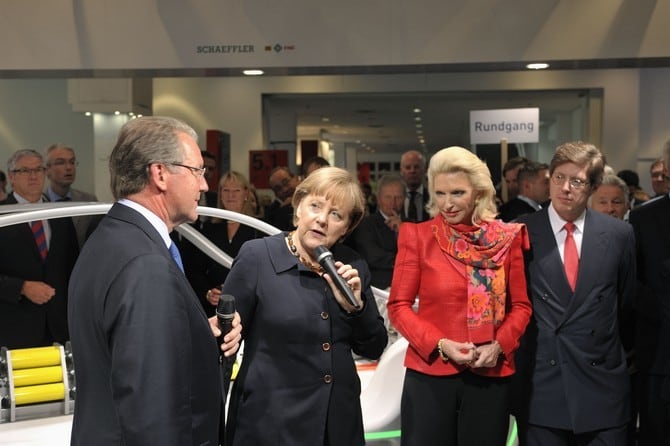 In August 2008 after a protracted standoff the larger Continental AG agreed to be taken over by the Schaeffler Group for over $17 billion after an agreement was signed through which Schaeffler agreed to limit its position to less than 50% for the first four years to support the ongoing strategy of Continental, an arrangement overseen by Gerhard Schroeder who was the German Chancellor until 2005.

The takeover attempt was proven to be highly problematic for the Schaeffler Group since the stocks were bought right as the markets were collapsing and they were left with over 90% of the shares as well as the $15 billion debt. The debt was restructured in 2009 and eventually they managed to cover their original losses. 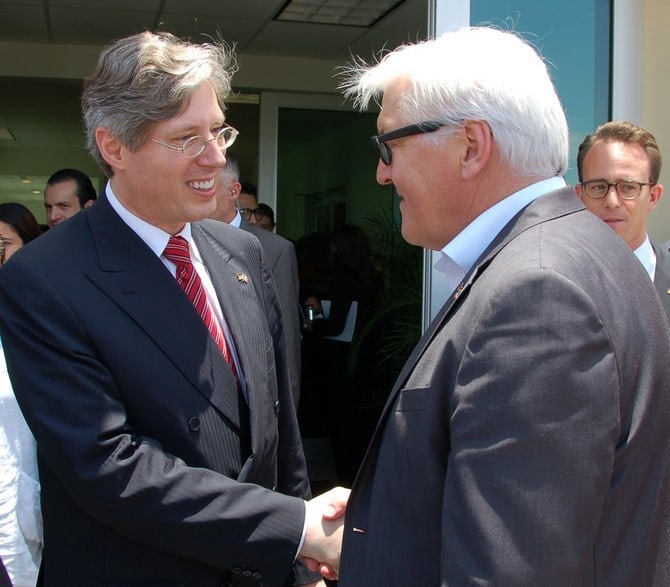 In the annual shareholder meeting of Continental 2013 Schaeffler gave notice that the Group will terminate the investment agreement in May 2014 but a year later the CEO of Schaeffler, Juergen Geissinger managed to install Elmar Degenhart as the head of the automotive division and as the new CEO of Continental so things looked up for the future.

Today Georg Schaeffler has 80% stake in the INA-Holding through which he has interests in Continental, controlling 36.8% of the company, and Schaeffler AG, leading him to a current net worth of $25.9 billion according to Forbes, although he always saw this rating in a bad light. 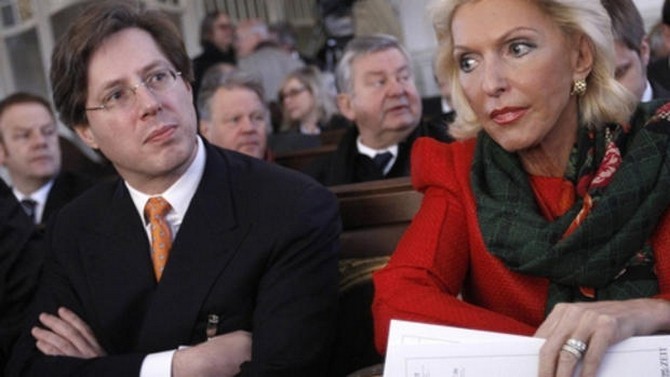 “I hate Forbes. I don’t waste time on it. Because at the end of the day, it’s a theoretical number that has no relevance. It’s not as if we have a bank account full with all that money and liquidity. I’m sorry, it’s not cash. It’s assets that are necessary so that people can do their jobs. I was brought up to look at this not as ‘This is your playground.’ I was brought up as ‘This is your responsibility.’ That’s one of the reasons why I way I hate Forbes.” 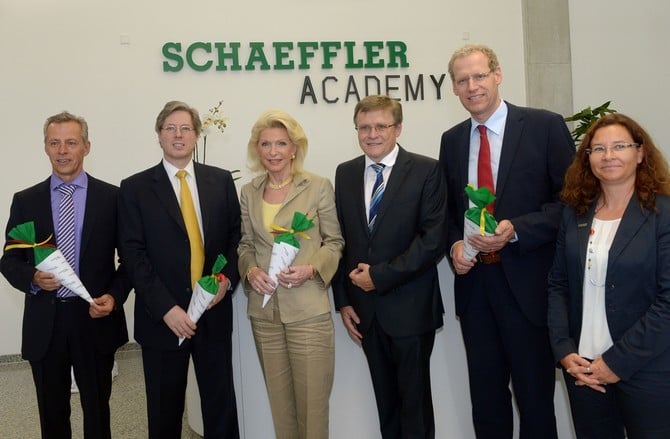 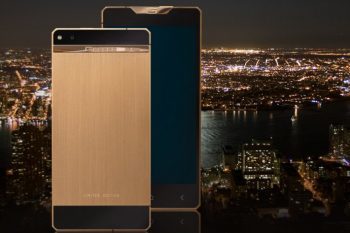