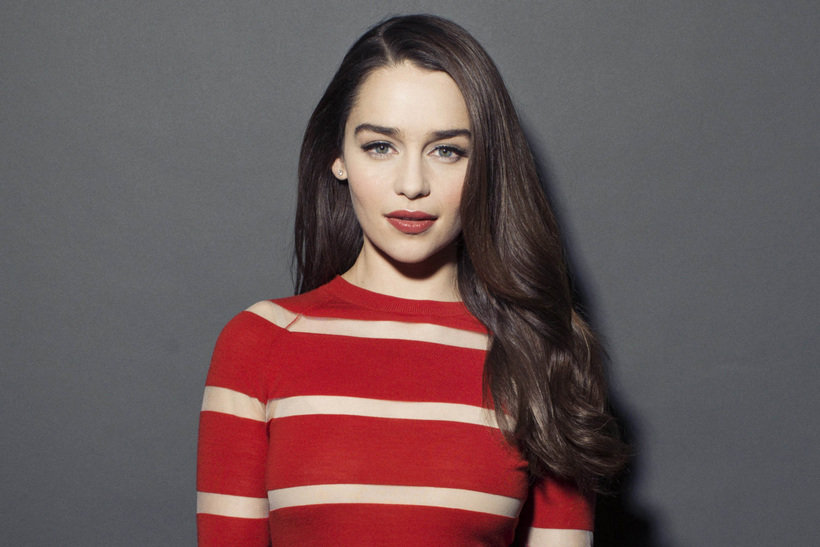 Emilia Clarke – or should we say Daenerys Targaryen, mother of dragons – is a super sweet British actress, well known for her superb portrayal of one of the most interesting and powerful female characters in the highly popular HBO series Game of Thrones.

Though that wasn’t her only important role, it was the one that brought her much recognition and pushed her career to stardom. Or perhaps it was the opposite. Perhaps it was due to her and her acting skills that the series rose to prominence. Anyways, the lovely actress made it among Hollywood’s best and earned herself a nice net worth of $34 million. 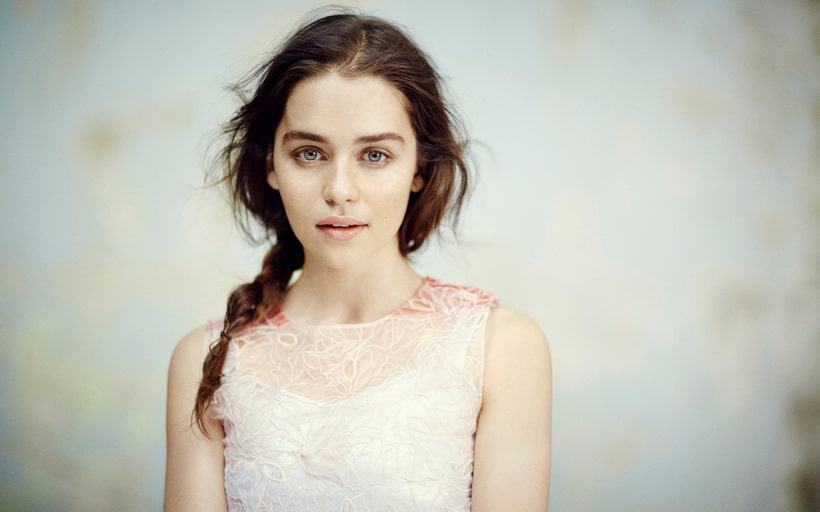 Emilia Isabelle Euphemia Rose Clarke was born in London on October 23, 1986. Her father, who died in July last year, was a sound engineer and he was working on the musical Show Boat when Emilia was three years old. That was the moment when she got stuck with acting as her main passion.

During her studies, she appeared in many stage productions, counting as her early work before landing better roles in film and television. 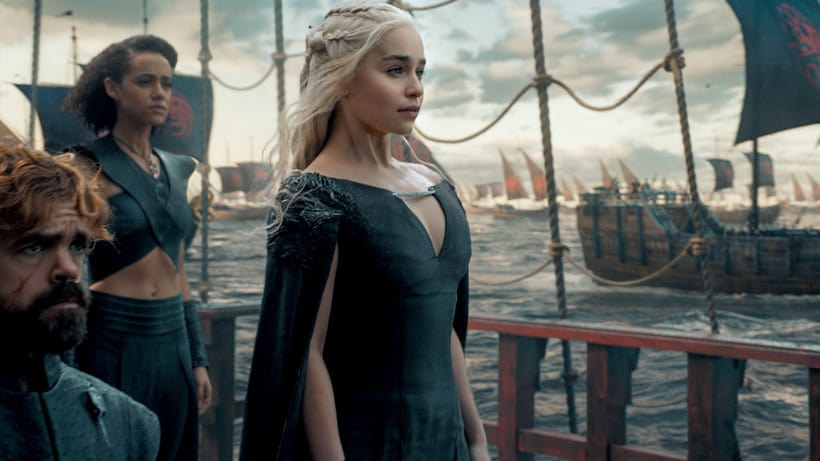 After getting her first television and film roles in the BBC series Doctors and 2010’s movie Triassic Attack, Emilia landed the role of Daenerys Targaryen in the acclaimed HBO series Game of Thrones, for which she received the EWwy Award for Best Supporting Actress in a Drama in 2011.

And that was only the beginning. The series debuted in the spring of 2011 and received so many positive reviews, building up a huge audience around the world and reaching what it is today: one of the most watched TV series in the world. And one of the most expensive TV shows as well.

The fame of the series rose the actress’ fame and recognition as well. And her net worth, of course, since this year she became one of the best paid actors in television for her role as Daenerys, earning a cool $2.7 million per episode.

After having found fame with Game of Thrones, Emilia Clarke took on other roles as well, in 2012’s musical Spike Island and 2015’s Terminator Genisys as who else but the bad-ass Sarah Connor. Despite her being comfortable among dragons or terminators, she’s also doing well in romantic movies like 2016’s Me Before You. 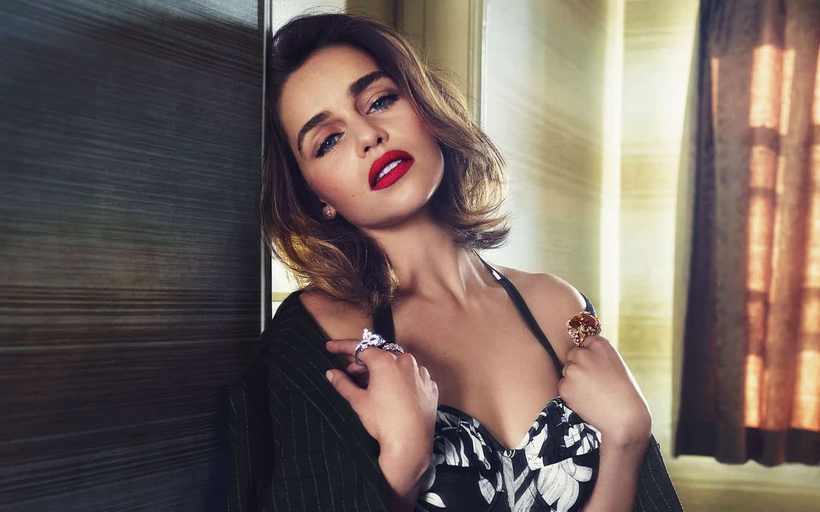 Apart from her acting jobs, she seems to have some investments going on, amounting to a the value of $13 million, which is not bad at all.

As for endorsements go, Clarke was the face of Rose des Vents, a campaign for the luxury French fashion label, Dior. She has worked as well for the likes of Dolce & Gabbana and she’s appeared on the cover of Harper’s Bazaar. 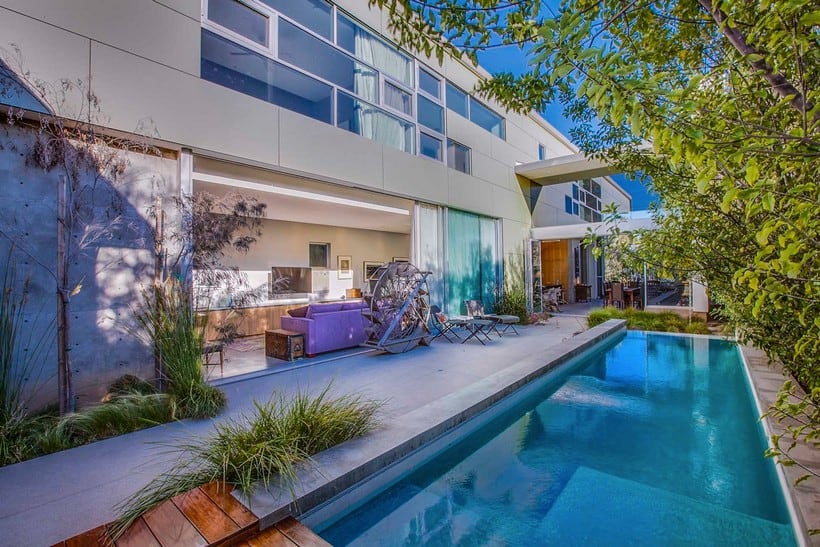 The actress has bought herself a lovely luxury apartment in London in 2015 for a good $1.7 million.

One year later she has purchased another home, this time on the other side of the ocean, in the Venice Beach area of Los Angeles. This one was a little bit more expensive, rising to $4.64 million. But the 2,817 square feet home is worth those money.

With glass walls, ceiling-high book shelves, two bedrooms, three bathrooms and a master suite, plus a state of the art kitchen with all the modern appliances you can think of, a pool with waterfall, a lovely garden and a covered patio, Emilia Clarke’s two story home would impress anyone.

Some sources claim that besides her luxurious homes, she’s got herself some nice sets of wheels as well, including brands like Acura, BMW and Mercedes. 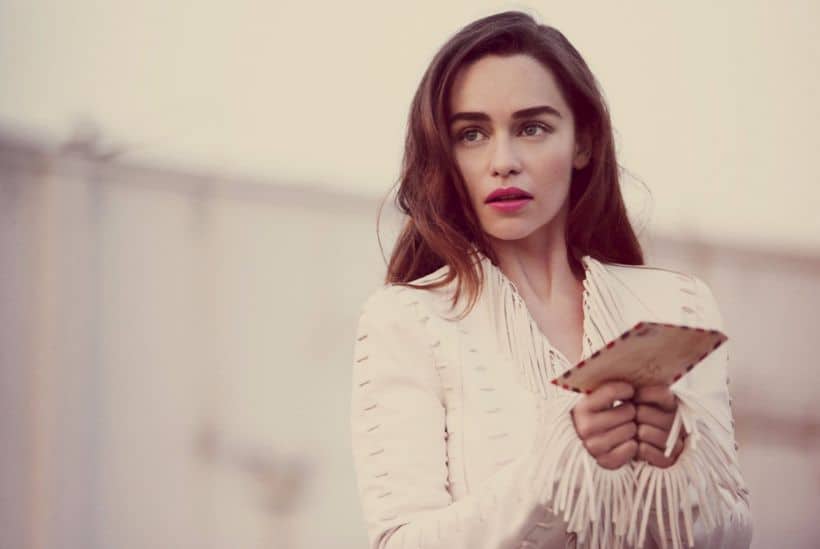 She might be one of the highest paid actresses in television right now, but Emilia Clarke had to fight to get there. In the beginning of her career she had to work several jobs to make ends meet, since she wasn’t getting much from acting.

She then had to combine low paid television work with appearances in advertising and her Broadway shows before she got lucky and landed her most famous role to date.

But once she proved herself on the filming grounds of Game of Thrones and the series took off, so did her career and net worth. With $2.7 million per episode this last year, it’s no wonder that her net worth has sky-rocketed in the last year to those $34 million. And we’re sure that she’s going to earn a lot more in the year to come.

Tags
Previous Article
The 1,150 HP Aria FXE is Ready to Challenge Everyone
Next Article
Forget All About Winter At Masseria San Domenico