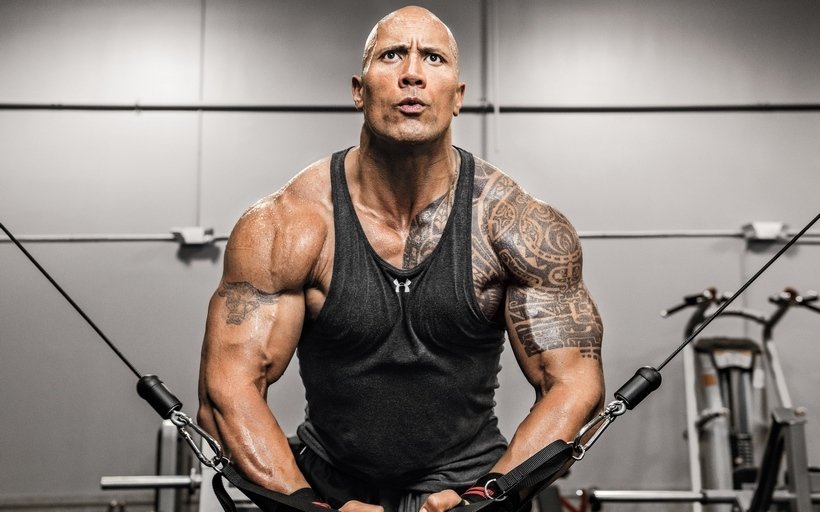 Here’s a heavy name, Dwayne Johnson, aka The Rock. Former professional wrestler, today he’s an iconic figure of Hollywood’s best actions movies. He is mostly known for his roles from movie titles such as The Scorpion King, Hercules or The Fast and The Furious film franchise.

From a huge popularity in the wrestling ring he transitioned into one of the biggest Hollywood stars, both figuratively and literally, becoming the world’s highest paid actor of 2016, according to Forbes magazine. Sources estimate his net worth today to be around a staggering $330 million in 2021. 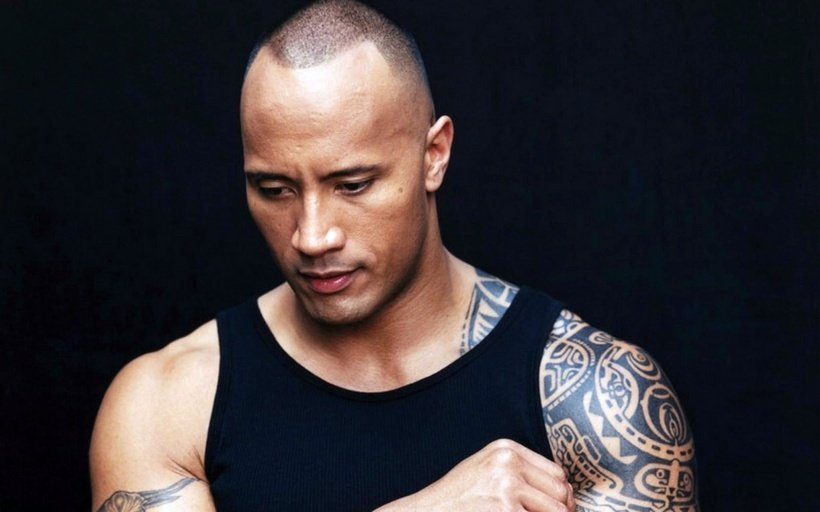 Dwayne Douglas Johnson was born on May 2, 1972 in Hayward, California, in a family of wrestlers. Both his father and grandfather, plus several of his other relatives were professional wrestlers. Though as a kid he often watched his father in the ring, he didn’t have any plan to follow the same passion.

He used to play football in college, at the University of Miami, from where he graduated with a BA in criminology and psychology. When a back injury prevented him from playing football he turned to wrestling. After a few tryout matches, he got into WWF in 1996, and after winning a good number of victories and even titles, he started calling himself The Rock.

Ten times a world champion, winning the WWF/E Championship eight times and the WCW/ World Championship twice, he became one of the biggest superstars in WWE’s history. But in the early 2000’s, he left the wrestling world to focus on his acting career, though he still had sporadic appearances in the ring during the next couple of years. 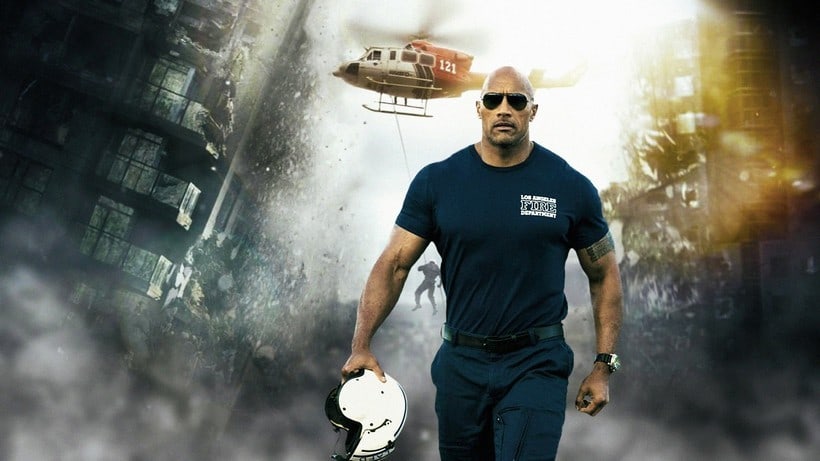 Dwayne began his acting career in the year 2000, in an episode of Star Trek: Voyager as an… oh well, an alien wrestler, what did you think? In the next few years he appeared both on the big screen, but also on television in shows like Hannah Montana. Honestly.

Ok, ok, we’ll get to serious titles now. His breakthrough roles were in The Mummy Returns in 2001 and Scorpion King the following year. Subsequently, some other roles followed, in movies such as 2005’s Be Cool, 2007’s The Game Plan or 2009’s Race to Witch Mountain.

Also released this year is the new Baywatch. And who do you think is the biggest and toughest guy on the beach? Right. Dwayne “The Rock” Johnson. But wait, there’s more to come. It will be interesting to watch him in the upcoming Jumanji: Welcome to the Jungle. The role fits him perfectly. 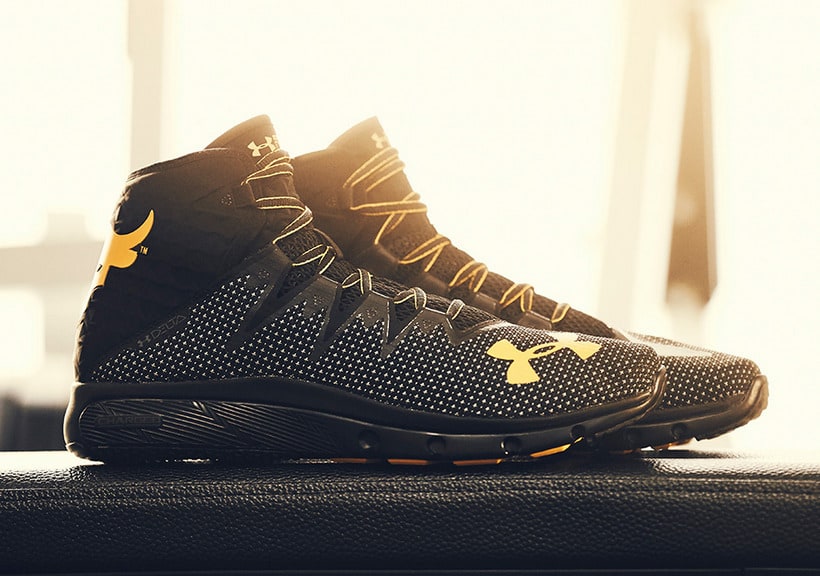 In the past, Dwayne endorsed Mentos. If you don’t believe me, check the commercial for it on YouTube, you can still find it. Or better, check the famous Milk Mustache “Got Milk?” Super Bowl 2013 commercial and watch what a father like The Rock would do for his kids to have milk for their breakfast cereal.

Right, let’s get to more serious businesses. A few years ago, Dwayne signed an endorsement deal with the brand Under Armour and in 2016 he even created his own signature apparel and lifestyle wear, Project Rock, under the same brand.

In 2000 he released his autobiography. Titled The Rock says…, it debuted at no. 1 on The New York Times Best Seller List and stayed there for several weeks.

Other than that, Dwayne chases greatness. Every day. From four in the morning until the sun goes down. 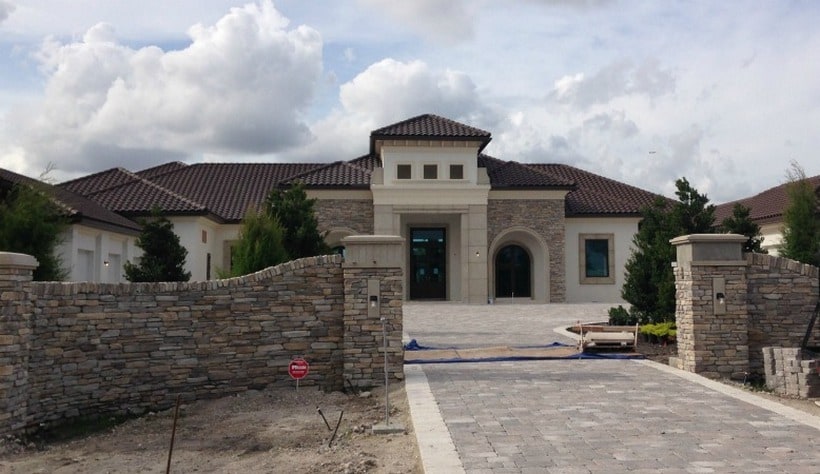 You can bet that a guy like Dwayne doesn’t like small things. And it’s true, for all of his houses are big. While it’s unsure where he lives right now, we know that he sold a few of his properties in the last years.

He had a stunning estate in the Hidden Hills area of Los Angeles which he sold for almost $5 million. The house featured an infinity pool and an awesome home theater. The other two houses he sold lately are in Miami, Florida. He cashed in $3 million for each of them. Both of them were huge properties, boasting with amenities to fit with the actor’s extravagant taste.

Besides that, he also bought a 13,700 square feet property somewhere near Fort Lauderdale, in a fancy neighborhood of Miami, Florida. The huge mansion costed him a good $5.5 million and features five bedrooms, a six-car garage and a $300,000 gym, which is probably his most loved part of the house.

Since Dwayne isn’t your ordinary guy, his favorite car isn’t ordinary either. He’s a fan of the Ford F-150 truck. Not that he would fit in a normal car.

Other cars in his collection are a priceless 1971 Chevrolet Chevelle SS, an Aston Martin Vanquish Volante and an Audi R8. He probably picked up the virus of luxury sport cars after starring in The Fast and The Furious movies.

The Rock Net Worth Over Time 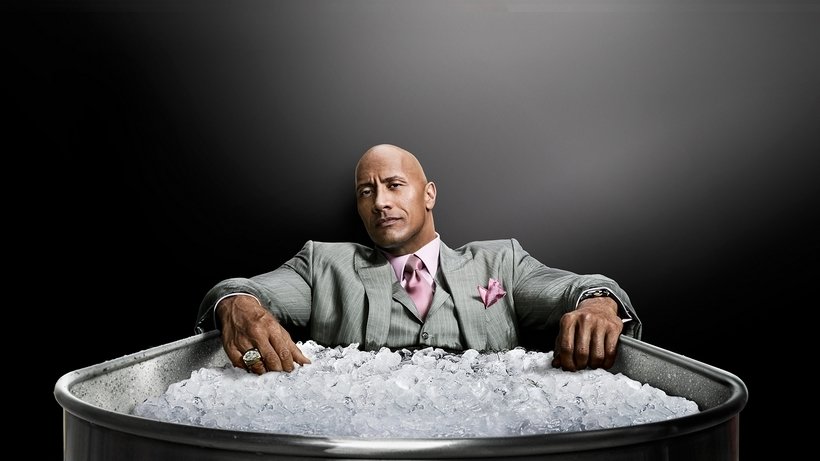 Although we don’t have an exact overview of his net worth in time, we know that Dwayne Johnson had a very humble beginning. He comes from a family who struggled to pay the rent, so he didn’t have some little fortune to back him up.

He even said that he started with 7 bucks in his pockets and that by 23 he was broke. So you can be sure that his net worth was made the hard way.

While he began to amass some big bucks as a wrestler, the most of his net worth comes from Hollywood box office hits. Nowadays he makes between $10 million and $20 million per movie.

And with his upcoming movies, it’s certain that his net worth won’t remain too much at the $330 million of today.

Tags
Previous Article
The Updated Aston Martin Valkyrie Will Haunt Your Dreams
Next Article
Business and Pleasure at the Mandarin Oriental, Geneva