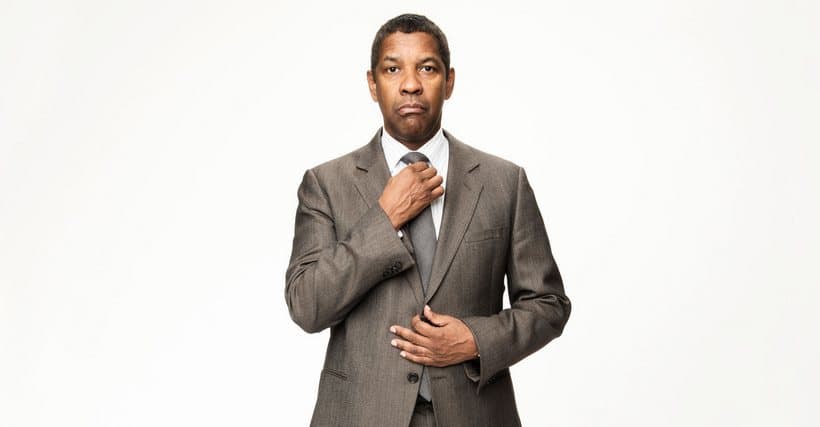 We all know Denzel Washington is an iconic American actor, director and producer. He’s amongst the most admired and recognized actors of Hollywood, with two Oscar wins under his belt, one for the historical drama film Glory (1989) and the other for the wonderful crime thriller Training Day (2001).

With his strong and dramatic presence on screen, the 62 year old actor is praised for his amazing acting skills in a multitude of films, and especially for portraying real life characters. Titles such as Remember the Titans, Malcom X, Glory or 2014’s The Equalizer brought Denzel huge success and an impressive net worth many still dream of, over $220 million as we speak. 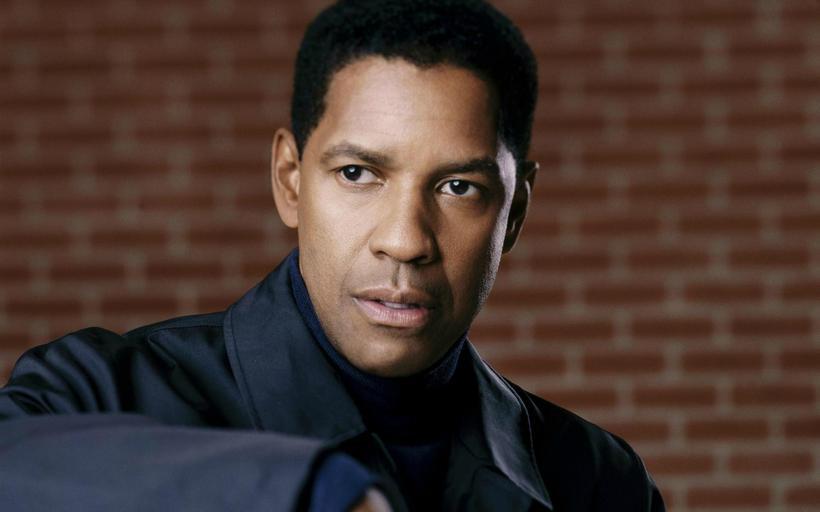 Denzel Hayes Washington Jr. was born on December 28, 1954 in Mount Vernon, New York. His parents divorced when he was just fourteen years old, and his mother then sent him to the Oakland Military Academy in New Windsor.

While at the time, this decision seemed too harsh for young Washington, later, he would admit that it changed his life for the better. He knows that he would have had the same fate as most of his friends he was hanging out with at the time, and that was spending time in prison.

He attended Fordham University and graduated in 1977 with a degree in Drama and Journalism, after a period of indecision on which major to study. The suggestion to follow acting came from a coleague, while they were on a YMCA summer camp.

Afterwards, he returned to the college with his new-found purpose. He enrolled at the Lincoln Center campus to study acting and later he attended graduate school at the American Conservative Theater in San Francisco, for one year.

Finally, he returned to New York to begin a professional acting career. 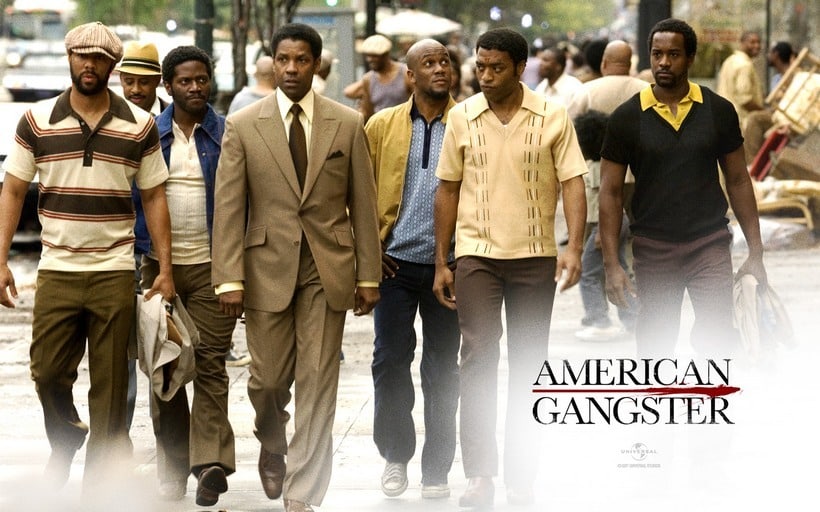 A few years after graduating from Fordham, Denzel appeared in the 1981 comedy film Carbon Copy. But his career gained momentum through his role in the television hospital drama St. Elsewhere, which ran between 1982 and 1988. During that period he also starred in films like A Soldier’s Story, Hard Lessons and 1987’s Cry Freedom, the latter bringing Washington his first Oscar nomination.

Speaking of Oscars, he won his first Academy Award in 1990 for portraying the defiant soldier Trip in the epic war drama Glory. The film tells the story of the first military unit in the Civil War made up completely of African-American soldiers.

Throughout his career, the roles which fit best with Washington’s personality were those of resilient, powerful characters in racial and dramatic themed movies, one of them being Malcom X. The 90’s saw Washington in other notable titles such as The Pelican Brief, Crimson Tide, Courage under Fire and The Hurricane, which gained him a Golden Globe for best actor.

Denzel Washington received his next Oscar in 2001 for his leading role as a corrupt cop in the thriller Training Day. The next years also had Washington starring in some great films. American Gangster, The Book of Eli, Safe House, Flight and The Equalizer, all brought the actor awards, praise and some lofty profits to add to his net worth. The 2012 action thriller Safe House for example, brought him a $20 million paycheck.

One of his latest films, The Magnificent Seven, grossed until the end of 2016 more than $90 million in US and a total of over $160 million worldwide. 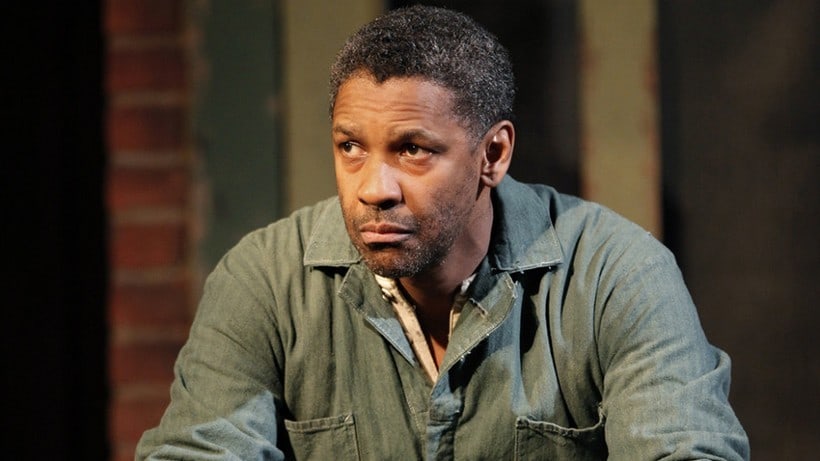 One of his passions since the time when he was in Fordham University, was theater. During his career as a movie star, he still kept theater close, and appeared in several plays. But Denzel is also a director, making his debut with Antwone Fisher in 2002. His next works as a director were The Great Debaters in 2007 and the 2016 drama Fences.

The fact that Denzel Washington doesn’t have other sources of income isn’t that important since he’s one of the most beloved American actors. His magnetic presence on screen brings in an immense audience. No matter which film he stars in or what character he’s portraying, the movie succeeds because of him. 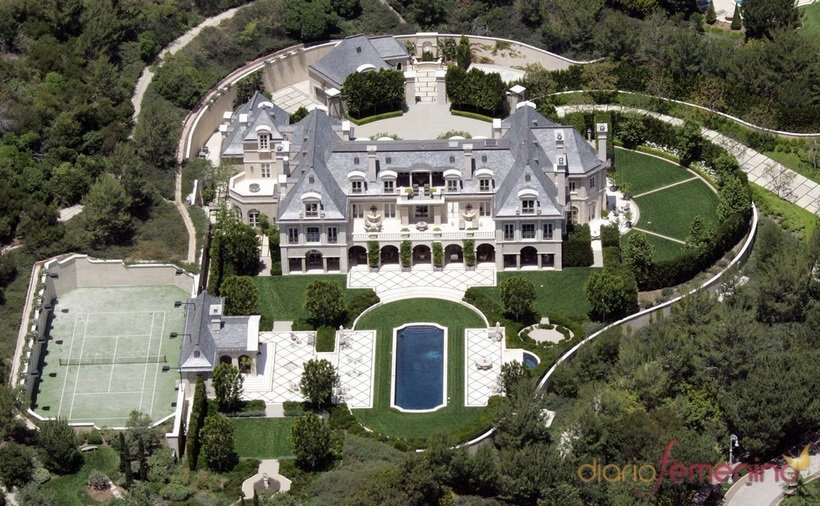 Denzel Washington owns this mesmerizing mansion in Beverly Hills, valued at a cool $14.6 million. The 30,000 square feet property includes a huge eight bedroom house and features a large swimming pool, a tennis court, a guest house, many incredible amenities and even his film production offices.

In terms of cars, he’s owned a few Aston Martins, a Rolls Royce Phantom, a Lamborghini and several classics.

Denzel Washington Net Worth Over Time 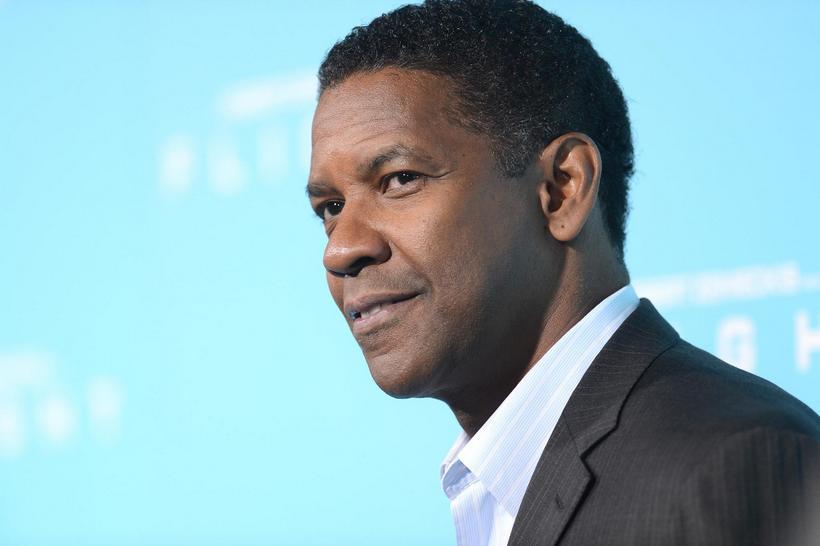 While the famous old school Hollywood actor chooses his movies with great care, his reputation and popularity guarantee him that every role he gets brings in a good revenue. Denzel Washington’s average paycheck per film for the last decade was $20 million.

While in 2013 his fortune was estimated at $140 million, in 2016, before his last two movies, it was $190 million. After the release of The Magnificent Seven and Fences in late 2016, there are no doubts that Denzel Washington’s net worth went past the $220 million mark already.

And with a possible sequel to his incredible movie The Equalizer, Denzel Washington’s net worth will increase even more in the years to follow.