Carlos da Veiga the Brazilian magnate and the dynamic trio

The businessman Carlos Alberto da Veiga Sicupira was born on the 11th of May 1948 in Rio de Janeiro, Brazil and was industrious from a really early age. When he was 17 he began his first brokerage firm and it was sold a year later. 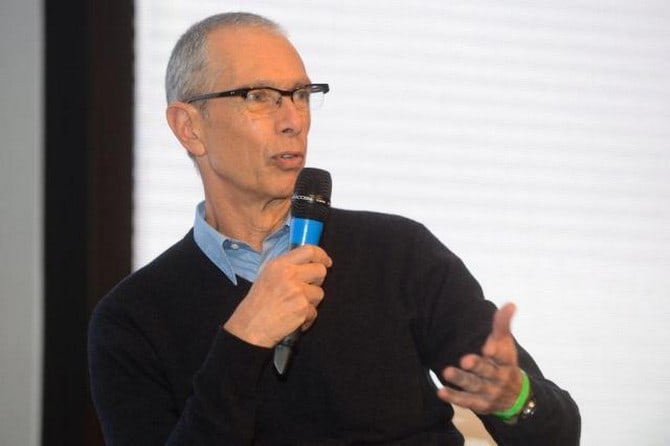 His studies were in the field of management at the Federal University of Rio de Janeiro. The year 1973 was one of the most significant ones of his life because this is when he would meet his future partners. He was practicing underwater fishing and Jorge Paulo Lemann invited him to join the Garantia brokerage, a company where Marcel Herrmann Telles was also employed since a year before.

The business model took its inspiration from Goldman Sachs and it rose as the most important investment bank in the country. After almost a decade, in 1982, the trio made an investment in the Lojas Americanas SA that was taken over under the supervision of Sicupira. The company is a retail store chain that became one of the largest in Brazil.

During this time Carlos visited the Wal-Mart chain of Sam Walton to learn from him the best way to lead the newly founded company and he would always try to learn from the persons he considered had something to teach him.

More investments followed with the acquisition of Cia and Cervejaria Brahma, a local brewer that was purchased in 1989. This would be their first entrance into the beer industry and would be one of their main sources of income. 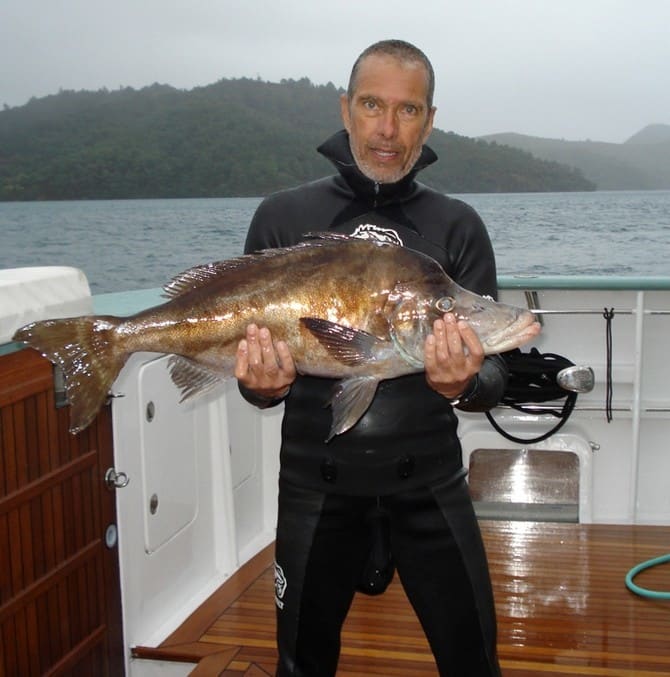 The GP Investimentos buyout firm was created in 1993 and Credit Suisse became interested in Garantia when they had over $100 million trading losses due to restructured government debt so they bought control of Garantia in 1998. This left the partners with $675 million in cash and stock so they looked for new acquisitions.

In 1999 they bought the Antarctica brewer and combined it with several other Latin American brewers to create AmBev. They also bought other companies that were turned around and sold via GP Investimentos at this time, with companies like the ALL railroad operator bringing them large profits.

Sicupira started the Brava Foundation in 2000 as an organization that wants to improve the public administration and contribute to the development of Brazil through the support of new public politics that would be more efficient and have a high social impact. He is one of the leaders of the Foundation together with Lemann and Telles, helping with the development of the country’s leadership.

The approach that the trio has with their business, described sometimes as meritocratic, is what they want to propose and promote for public policy as well, considering that it would lead to the most efficient and best governing form. 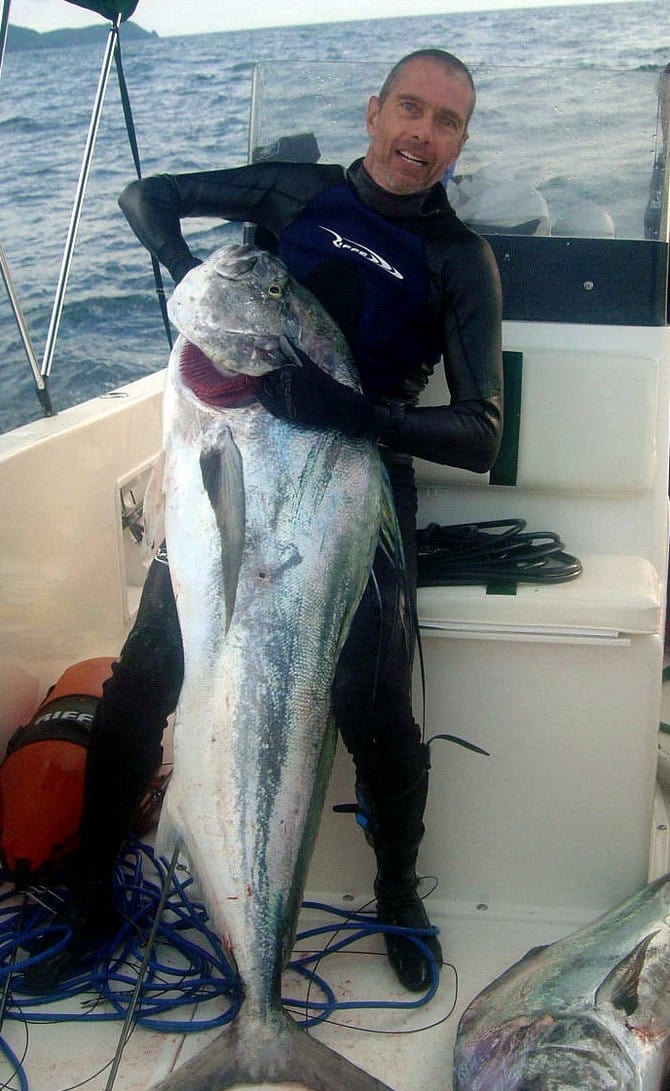 In 2004 GP Investimentos was sold to junior partners and they merged AmBev with Interbrew from Belgium, for $11 billion. This continued with the union with Anheuser-Busch in 2008 for $52 billion and thus the largest brewer in the world was created. The headquarters are in Leuven, Belgium and it has 25% of the global market share with a portfolio of soft drinks and beers like Budweiser, Corona, Stella Artois, Beck’s, Hoegaarden or Leffe. They also have the distribution rights for Bacardi and Monster Energy drink.

During the same year Sicupira and his partners bought stocks in the CSX rail company from the U.S. via 3G Capital and they started a proxy fight for the control of the board but in the end they abandoned the attempt and sold the investment in 2010 at a profit. 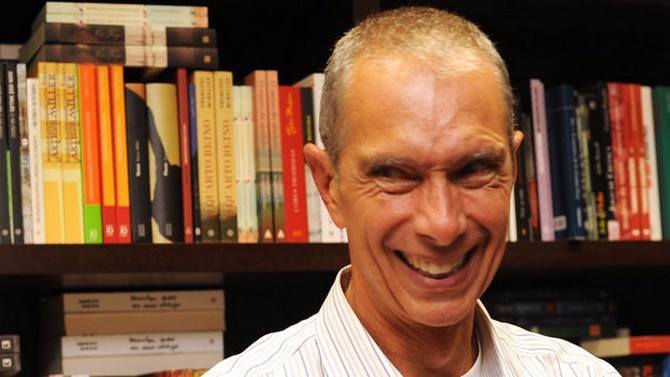 When they sold CSX they used the income to buyout Burger King for $4 billion. $1.5 billion cash came partially from the billionaire Eike Batista and in 2012 29% of the stake was sold to the Pershing Square Capital Management company of William Ackman for $1.4 billion. The company returned to work as a public company in June 2012 and the trio, which received the nickname “the three musketeers” oriented on new ventures.

Together with the Berkshire Hathaway owned by Warren Buffett the 3G Capital company acquired the Heinz condiment maker in February 2013 for a reported sum of $23 billion, splitting the ownership in half. This was the second acquisition of an American brand for 3G after the Burger King buyout. 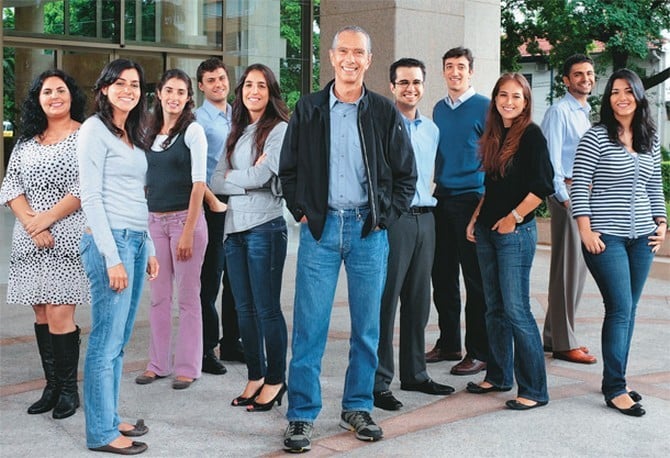 Another real estate investment firm controlled by the trio is Sao Carlos Empreendimentos e Participacoes which was traded with holding companies from Bahamas, Brail, the Cayman Islands, the British Virgin Islands, Luxembourg, Jersey, the Netherlands and the U.S. In December 2014 the Canadian federal government approved the purchase of Tim Hortons Inc., a multinational quick service restaurant chain, through 3G Capital for the sum of $12.5 billion, merging it with Burger King and creating the Restaurant Brands International.

3G Capital has ownership stakes in Americana Latina Logistica and on 25 March 2015 it announced that they are talking about buying Kraft Foods for the sum of $40 billion, leading to a merger with Heinz that would create the fifth largest food company in the world. 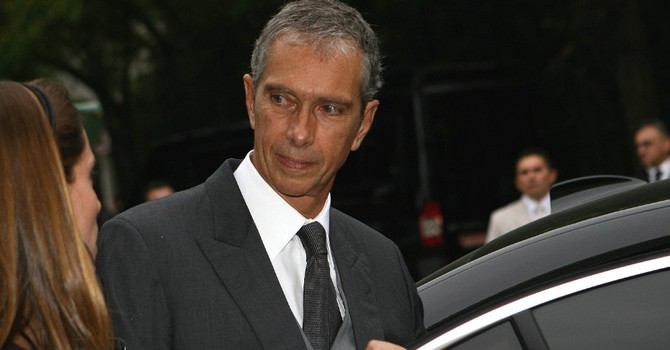 His current net worth is estimated at $11.2 billion, making him the fourth richest man in Brazil, behind Jorge Paulo Lemann, Joseph Safra and Marcel Herrmann Telles. Most of his fortune is derived from the 3.7% stake in Anheuser-Busch InBev. The stake he has in 3G Capital hasn’t been disclosed so it is difficult to estimate the exact figure, but it is supposed that he owns about 20% of it and other sources of income are the Lojas Americanas and the Sao Carlos real estate investment company. 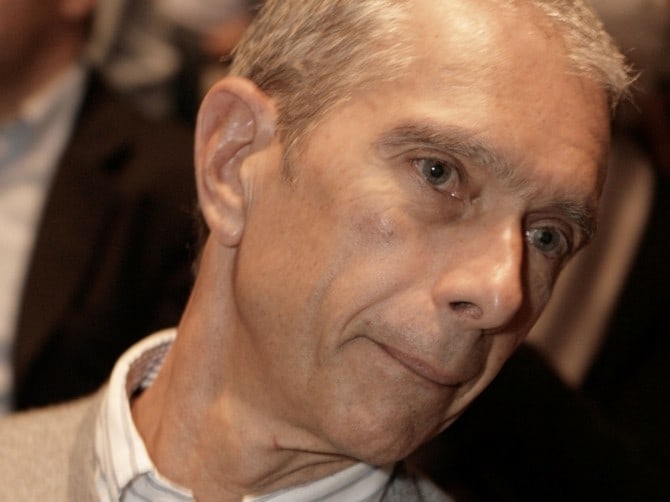 Due to his aggressive style of negotiation he received the nickname “The Tractor”. Carlos is also known as Beto Sicupira and is married to Cecilia de Paula Machado Sicupira. The couple has three children together: Helena, Heloisa and Pedro Sicupira. As we mentioned before, he really enjoys water sports and underwater fishing is where he met his partners, but another impressive feat is that he holds multiple world records for underwater spearfishing.

We consider it suitable to end this biography with one of the most famous quotes from the great man: “Costs are like fingernails; – you have to cut them constantly.” 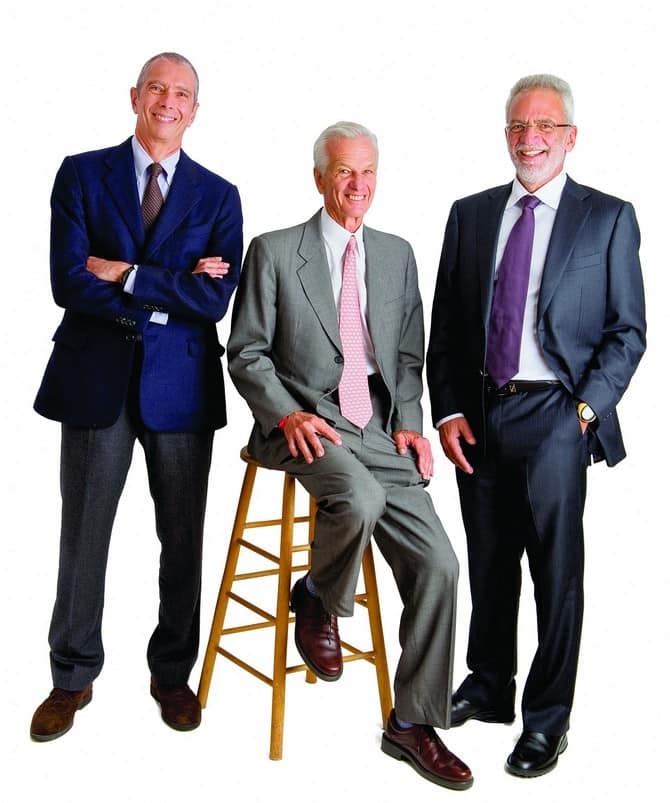 Tags:
Previous Article
Relax on the shore of the Bosphorus at the Ottoman A’JIA Hotel
Next Article
Jeweler Charges $2 Million For Diamond Studded Eden Of Coronet Guitar 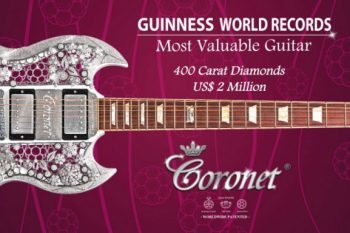