Tiesto. We’re sure everyone knows his name. He’s one of the world’s most popular DJs right now, with millions and millions of fans from all over the world, and he’s been rocking music festivals and charts for almost two decades. The 50 year-old Dutch DJ and record producer is basically a legend right now, and he still rules the electronic music scene, despite his many competitors.

With his no less than impressive career so far and so many accolades on his name, you can bet that his earnings easily rise to six figure numbers right now. His net worth today stands at the staggering sum of $160 million. What’s interesting is that he’s showing no sign of slowing down or retiring, despite his insane lifestyle. 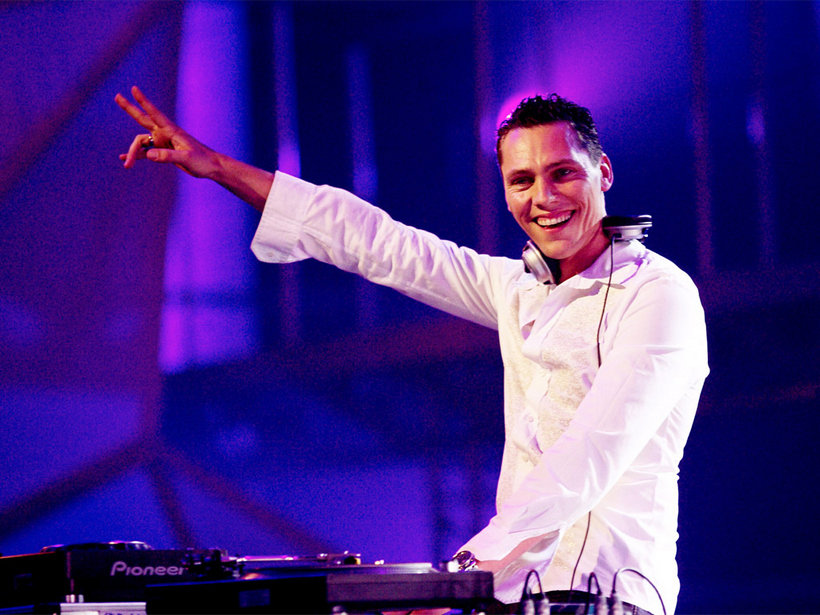 Tiesto was born as Tijs Michiel Verwest on January 17, 1969, in Breda, Netherlands. His passion for music began at the age of twelve and two years later he started doing everything professionally as he became the official DJ at school parties. And we thought that school was boring, right?

Later on he became a resident DJ at various clubs in his home country. It lasted several years, from 1985 to 1994. It was in that period at a small club in his hometown Breda, The Spock, where he found his own style by playing on weekends from 10pm to 4am. The genre he was playing back then was New Beat and acid house. Don’t worry, we don’t understand what that means either.

Rise to Fame and Music Career 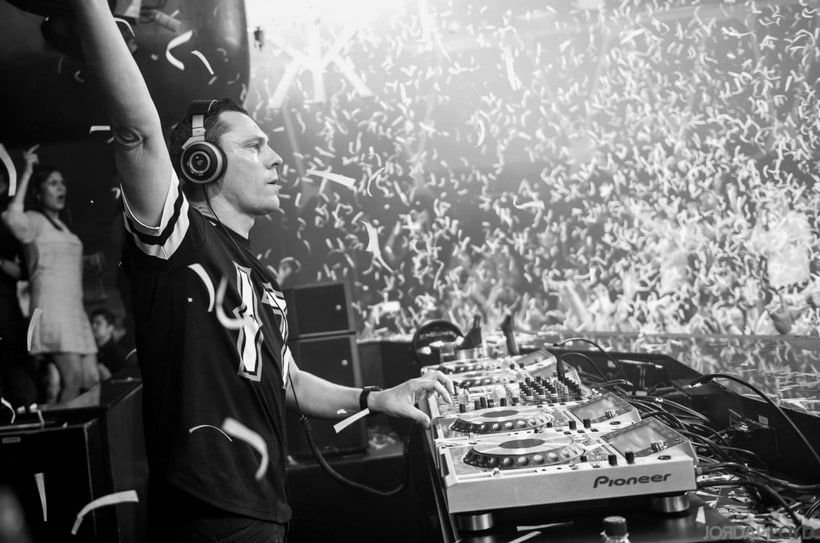 In 1994 he was discovered by the general manager of Basic Beat Recordings, after releasing several tracks on another label. He signed with them and then met Arny Bink, another electronic dance music devotee.

The following years saw the creation of the Forbidden Paradise series of mix CDs that were about to achieve huge popularity. In 1997, both Tiesto and Arny decided to leave Basic Beat and formed their own label, called Black Hole Recordings.

The Magik mix series followed through Black Hole, and then, in 2001, Tiesto released his first solo album, In My Memory, which contained massive hits like Lethal Industry and Flight 643.

His concerts and events were bold and revolutionary and Tiesto quickly became one of the world’s best DJs and a king of the new wave called EDM. In 2004 he released his second studio album, Just Be, and subsequently he got to perform on a massive international stage. That was at the opening ceremony of the Athens 2004 summer Olympics.

The event put him on the world map as a leading DJ and his popularity around the globe sky-rocketed.

In 2007 came his third studio album titled Elements of Life, followed by Kaleidoscope in 2009 and A Town Called Paradise in 2014. In between, his schedule was full with world tours and concerts, plus other projects and compilation albums.

Among many other accolades, in 2015, Tiesto won a Grammy Award for Best Remixed Recording for his remixed version of John’s Legend popular song All of Me. In January this year, Tiesto received the key to the city of Las Vegas. 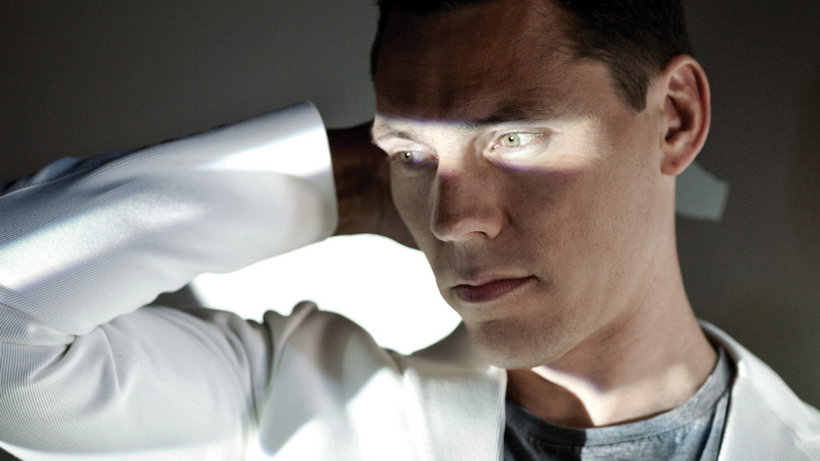 Tiesto’s most profitable projects are by far his tours and DJ gigs, from where he usually gets six-figure fees per night.

Another important part of his income came from his DJ residency in Las Vegas (and Ibiza in the past), fan merchandise, and his own record label, called Musical Freedom. Tiesto is known for supporting new and upcoming artists.

Endorsements are also part of his business plan. Some of his favorite brands are 7UP, Skoda, Audiofly, the popular headphone brand, and Reebok, with which he introduced the Tiesto shoe in 2007 and continued with a whole collection of Reebok shoes.

More than that, Microsoft partnered with him to create the Tiesto version of the Windows Vista operating system for the Dutch market, with gadgets that let fans find out about news and upcoming events of the artist.

And if that wasn’t enough, in 2007, the Dutch artist opened a club-restaurant with Chinese food and live dance music, titled Cineac. 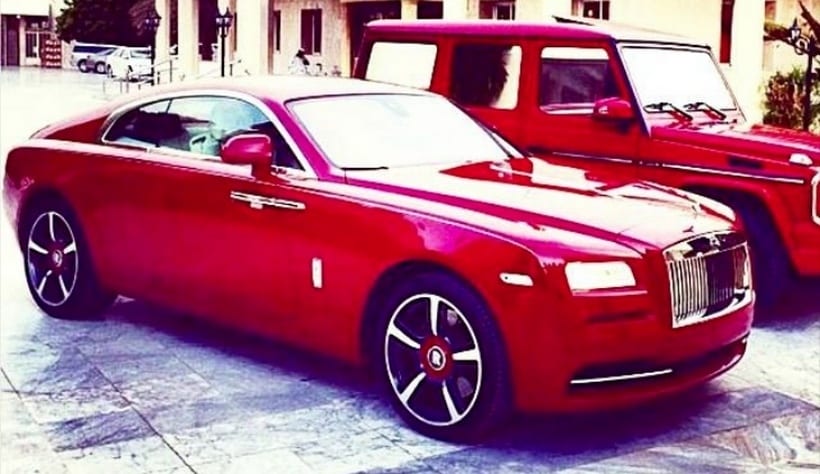 Despite his worldwide fame, huge success and astonishing fortune, Tiesto likes to keep his feet on the ground when it comes down to living expenses.

He bought a property in Miami back in 2009, a minimalistic town-house with no swimming pool or other luxurious amenities, where he could just relax a little bit to balance his crazy work and touring schedule. But he sold it a few years ago, probably because he stays in hotels most of the time. Which, by the way, also prevents him from having a lasting relationship, so he sticks with a life of adventure with European models. It doesn’t sound too bad, does it?

The cars he’s been seen driving around are an Aston Martin DB9, a bright red Rolls Royce Wraith and also a Mercedes G-Wagon in the same shade, plus a Skoda Citigo with a humble price tag of $19,000. His net worth would allow him to own a more ostentatious collection, but as we said, he likes to keep his feet on the ground when it comes to expenses.

Tiesto Net Worth Over Time 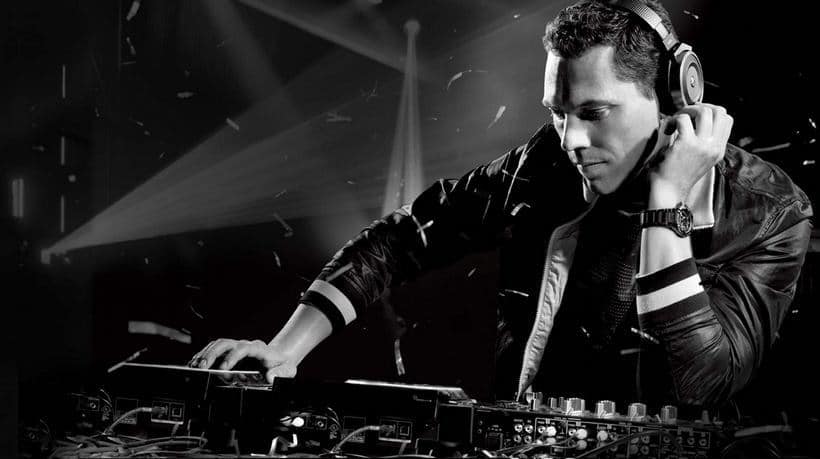 With a career that started a long time ago, Tiesto makes almost $40 million a year right now, according to Forbes.

The way to where he is today was one of hard work, commitment, focus and then more hard work. Plus the fun of touring around the world, dating models and entertaining millions of fans.

Back in the old days, when he was selling his CDs for $30 to $50, concerts were his main income source, but the album A Town Called Paradise, brought him a cool $11 million as well.

Then came the tours which filled his pockets a lot more. For example, the Kaleidoscope World Tour earned him a good $30 million. Besides his tours, the gigs he does every couple of nights bring him big bucks also, with figures estimated to go up to $500,000 a night.

His net worth was a little under $40 million in 2011, jumped to more than $50 million in 2013, reached $70 million in 2015 and now it spins around the pretty sum of $160 million, an evolution that shows massive growth and no sign of backing down. So who knows where his net worth will be heading soon? We guess it’s just going up.