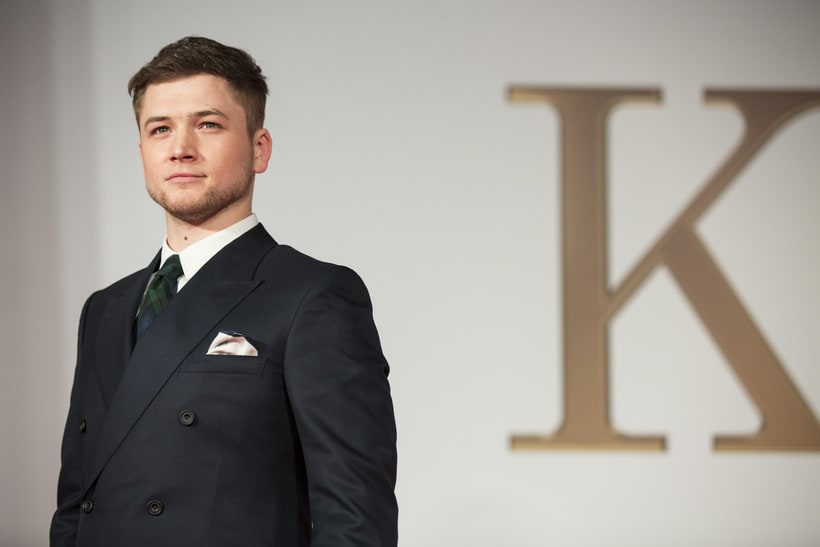 This name might sound unknown to many, but for those of you who’ve watched The Kingsman: Secret Service, Taron Egerton is that kid who’s been recruited by a top secret independent spy agency to become a kind of 007 and save the world. And of course, that good looking princess at the end. To save her I mean.

Taron Egerton is a Welsh actor best known in his home country for his role in the British TV series The Smoke, but most notably for his latest roles in the above mentioned Kingsman, in 2016’s biographical film Eddie the Eagle and the 2019 movie Rocketman. He’s a rising Hollywood star with a net worth of $10 million in 2021. 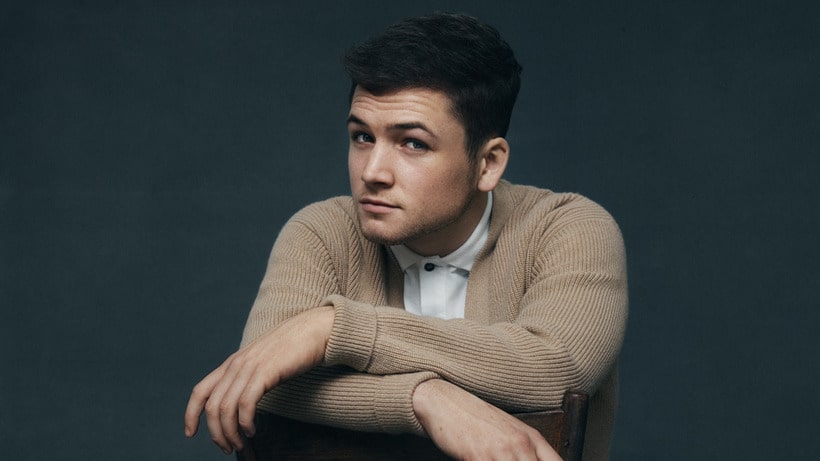 Taron David Egerton was born on November 10, 1989 in Birkenhead, Merseyside, England, but moved to Aberystwyth, Wales when he was just 12. Though he was born in England, he considers himself Welsh. His name, Taron came from a spelling mistake his mother did, putting an “o” instead of an “a”. It would have been Taran, which is a traditional Welsh name that means “thunder”.

Egerton attended the Royal Academy of Dramatic Art, from where he graduated in 2012 with a BA in Acting, and while he was there, he earned the Stephen Sondheim Society’s 2011 Student Performer of the Year Award. 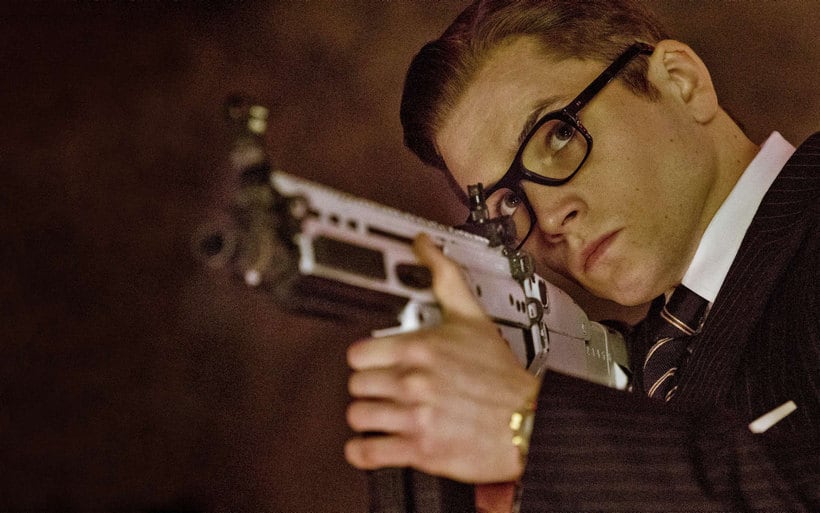 The young, talented actor has made his career debut in 2013 with a minor role in several episodes of the ITV series Lewis before being cast in The Smoke one year later, a British drama about London firefighters. His role in The Smoke was a crucial step in his career, since it brought him momentum and the much needed attention that opened the doors to Hollywood.

After that, in the year 2015, he landed a major role, one that brought a lot of public attention and praise for his performance. He played the lead role in Kingsman: The Secret Service as Gary “Eggsy” Unwin, the street kid who gets to be one good looking bad-ass secret agent.

Later the same year he also starred in Testament of Youth. 2016 saw the new rising talent in a biographical film titled Eddie the Eagle, which tells the story of the British Olympic ski jumper Eddie Edwards and in the musical Sing, alongside Matthew McConaughey. The same year also saw Egerton make it on Forbes’ 30 under 30 list for his lauded performance.

Egerton is a rising star, and his latest movies, the sequel Kingsman: The Golden Circle and Rocketman sure prove that. 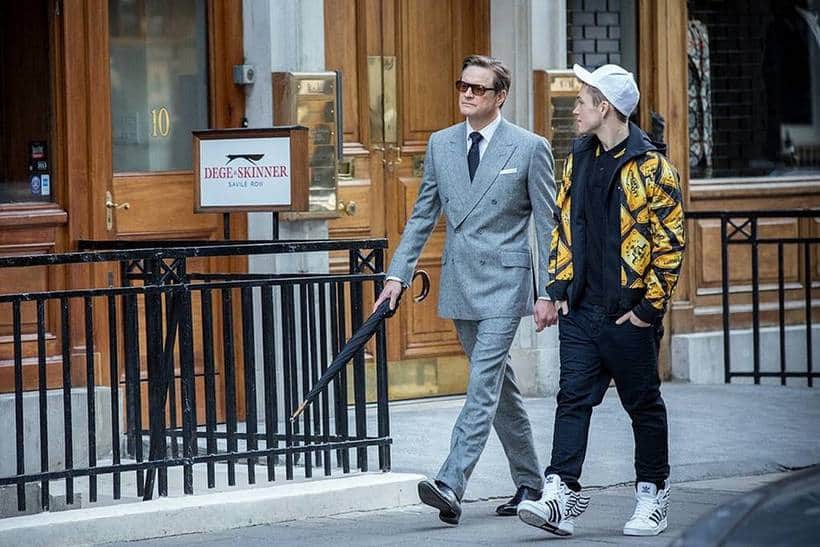 Outside of the film industry, Taron Egerton is involved in other projects as well, especially in theater and music. In theater, he appeared in two plays, No Quarter and The Last of the Haussmans, and in music you can watch him in the Lazy Habits – The Breach music video.

As for endorsements, we don’t yet have any information, but for sure someone pays him to wear that grey suave suit and the accessories that make him look like a handsome gentleman so that girls can’t stop replaying some scenes from Kingsman. Well, he wasn’t named one of GQ’s 50 best dressed British men two years in a row for nothing, right?

And on top of that, he’s quickly rising through the ranks of social media, probably due to the same girls I mentioned above.

Again, there isn’t much information out there about Egerton’s personal life. Some claim that he owns a Range Rover and a Chevrolet and that he even has a house of his own in London, valued at $1.1 million and bought in 2015.

True or not, the least we can say is that he already has the possibility to buy a nice home for himself. And a couple of nice cars.

Taron Egerton Net Worth Over Time 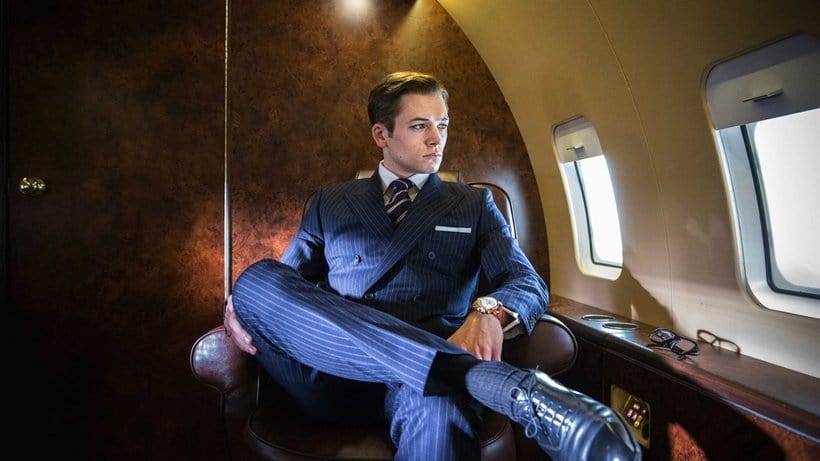 Taron Egerton, the up-and-coming star of the Hollywood scene, has had quite a nice career debut. After his first year, 2013, he had a net worth of $800,000, which increased to over $1 million the next year.

After Kingsman was released in 2015, his fortune increased a little bit more, rising to over $2 million, and in 2016 it was more than $4 million.

Today, his net worth sits around the pretty sum of $10 million, which is not bad at all for the young actor. And given the fact that he’s got some highly expected upcoming movies, such as Sing 2 and Tetris, we can be certain that his net worth will sky-rocket in the following years.