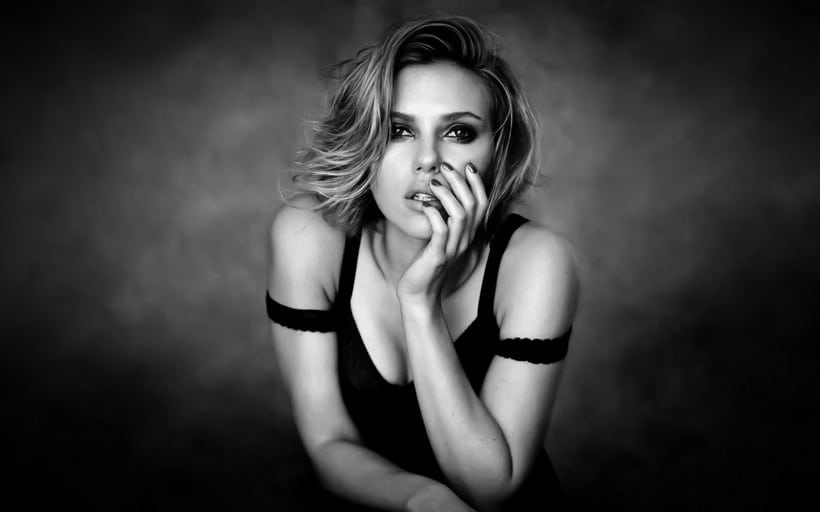 Widely regarded as one of the most powerful women in Hollywood, the adorably hot American actress Scarlett Johansson is both gorgeous and super talented. She’s also one of the richest stars in Hollywood right now and last year she was even the highest grossing actress.

She’s well known for films such as Lost in Translation, The Nanny Diaries, The Avengers, Captain America, Lucy or lately Ghost in the Shell. Apart from acting, she’s also a model and a singer, and her net worth rises to the pretty sum of $165 million as we speak. 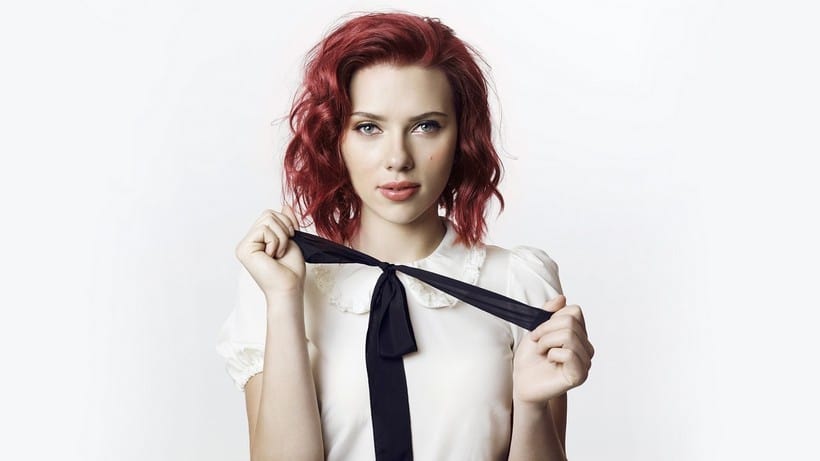 Scarlett Johansson was born on November 22, 1984 in Manhattan, New York in a family of creatives. Her grandfather was an art historian, screenwriter and director and her mother worked as a producer. Her older sister and one of her brothers are also actors.

With such a cool background, it’s no wonder that she grew an interest in acting from an early age. When she was 8, she already had a role in an off-Broadway production and one year later she made her film debut in the fantasy comedy North (1994).

More film roles followed before she attended Manhattan’s Professional Children’s School, a private educational institution where she followed her passion for musical theater. She graduated in 2002. 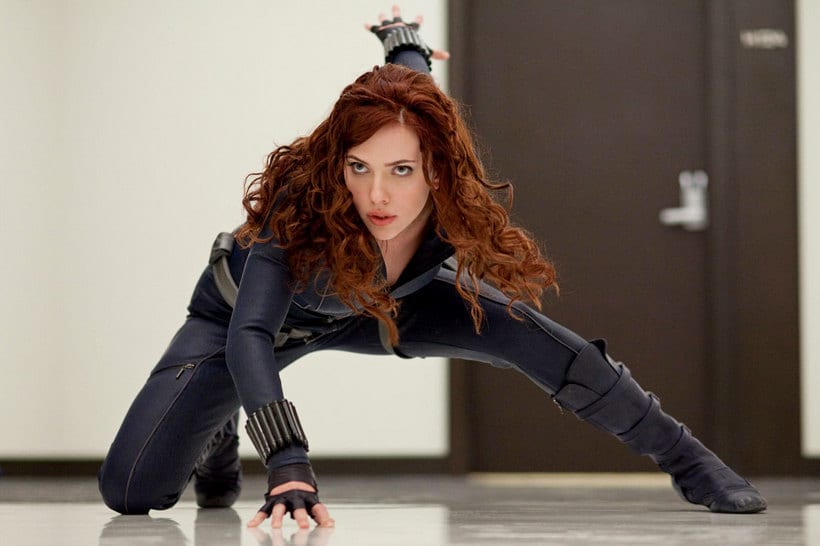 After graduation she already had a good number of film roles under her belt, such as The Horse Whisperer (1998) and her breakthrough role in Ghost World (2001). She was on the path to stardom.

In 2003 Johansson made her transition from teen roles to adult roles in the films Lost in Translation and Girl with a Pearl Earring with the former considered her true breakthrough role. Both movies brought her much needed attention and significant accolades thrusting her into stardom alongside other A-list celebrities.

Later on she starred in films such as 2006’s thriller The Prestige, 2007’s The Nanny Diaries and 2010’s blockbuster Iron Man 2, as the super agent Black Widow. The latter continued with the box office hit The Avengers in 2012. And if Johansson wasn’t very well known in the past, after her roles in the Marvel Cinematic Universe she became an global superstar.

Following Iron Man 2 and The Avengers came Captain America: The Winter Soldier (2014), Avengers: The Age of Ultron (2015) and Captain America: Civil War (2016). She continued to play her character Black Widow in the last Avengers movie, Infinity War, that was released in 2018.

2014 also brought the beautiful actress outside the Marvel Universe in the science fiction thriller Lucy. Her most recent appearance is another science fiction movie, titled Ghost in the Shell which came out a couple of months ago. 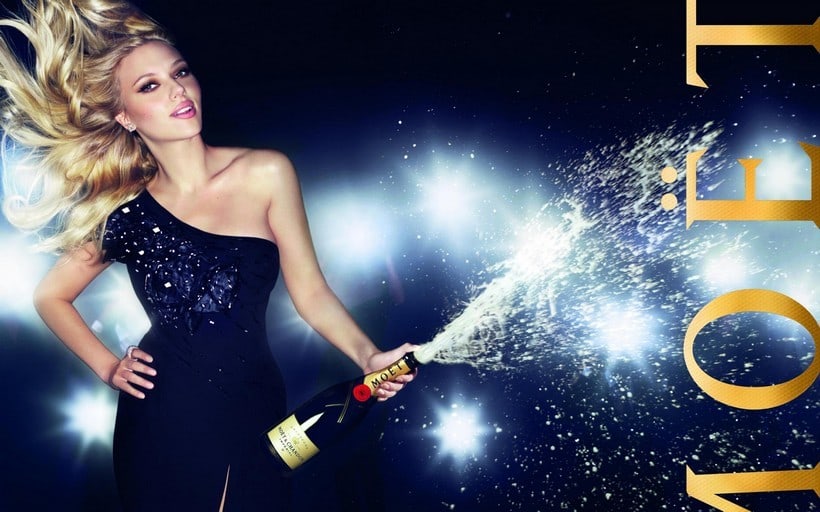 Besides her performance as an actress, Scarlett Johansson tried her luck in music as well. Beginning with several appearances in music videos of other artists she then released two albums of her own. The first one was Anywhere I Lay My Head in 2008, followed by Break Up in 2009.

Outside of music and Hollywood, the gorgeous actress endorses several big brands.

Johansson has appeared in advertisements for Calvin Klein, L’Oreal and Louis Vuitton and has been the face of the famous fashion brand Mango. Other names include brands such as the champagne house Moet & Chandon, the Israeli beverage company SodaStream or the famous Dolce & Gabbana. 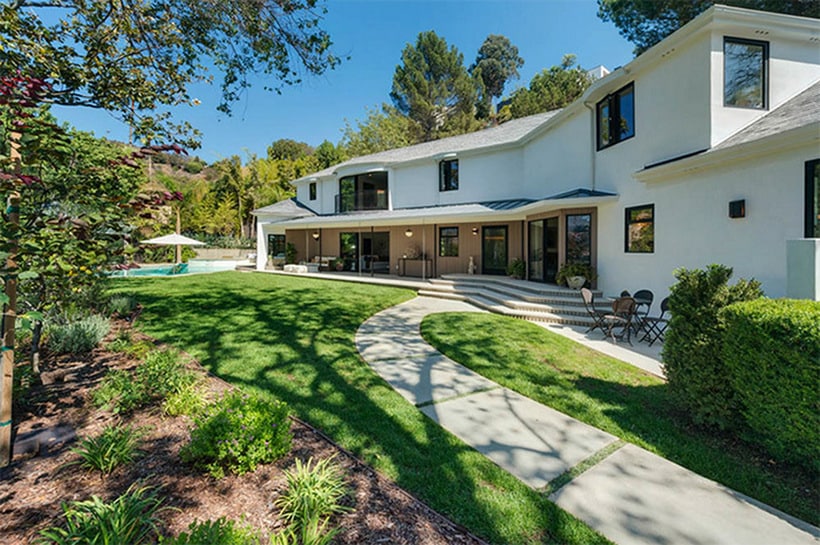 Scarlett Johansson recently bought a piece of heaven in the Los Feliz neighborhood of Los Angeles. The luxurious estate costed her $3.9 million and boasts a large cool swimming pool with spa and cabana plus a lovely dining terrace. The inside features a master suite with fireplace and one of the bathrooms with a skylight and a nice view. Pretty much everything you can wish for.

When it comes to cars, she doesn’t seem to fancy anything ostentatious. She drives a BMW Z4, a Mercedes E-Class and even a Toyota Prius. It’s all that she needs for her family and good enough for when she wants a more elegant ride.

Scarlett Johansson Net Worth Over Time 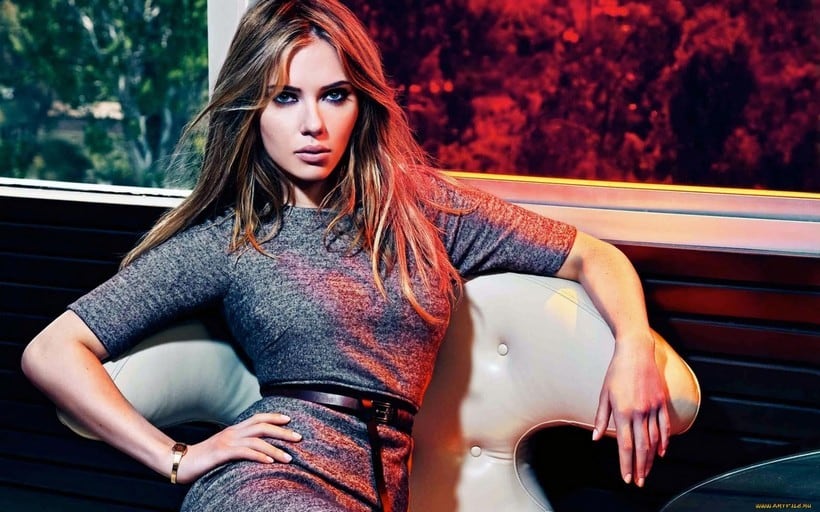 When Johansson debuted in the movie world with her teen roles, she wasn’t making very much. In 2010, she earned a decent $400,000 for her role in Iron Man 2, but soon enough everyone noticed her great talent, so things changed and her salary increased a great deal – that’s why today she’s making over $10 million per movie.

In 2016 she earned a total of $25 million and the recent Ghost in the Shell brought her already a paycheck of $17.5 million.

With an average per movie salary of almost $20 million, it’s no surprise that her net worth increased to the pretty sum of $165 million today. And you can bet that it will go up a lot more in the next few years with her upcoming films in the Marvel Universe.