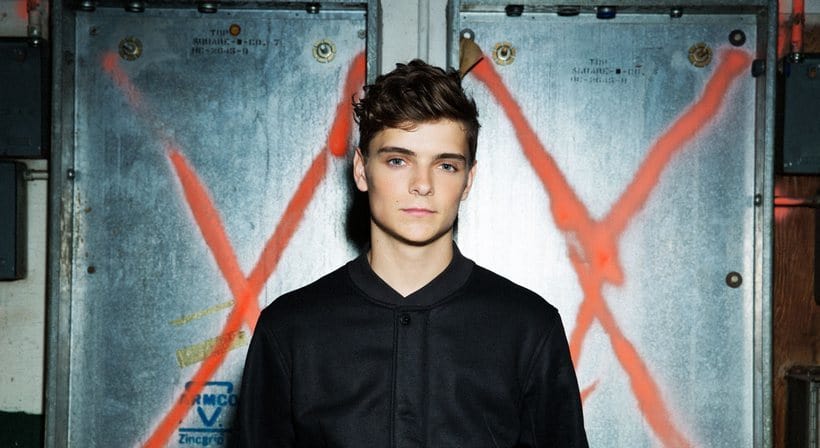 Martin Garrix is a global phenomenon right now, a 20-year old Dutch DJ, musician and record producer who managed to take over the world in just a couple of years. Inspired by the legendary Tiesto, he started his musical career at the young age of 16 and became a worldwide success in no time, ranking number one on DJ Magazine’s Top 100 DJ’s list for 2016.

He’s now one of the most successful names in the electronic music industry and there’s no sign of slowing down. His successful singles, albums, remixes and tours made the talented young artist one of the richest teenagers on our big blue planet, with an estimated net worth of $25 million right now.

From Passion to Wealth 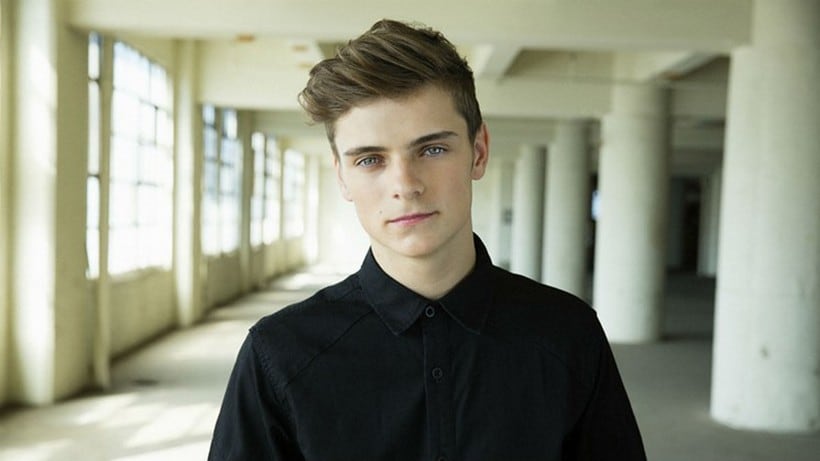 His real name is Martijn Gerard Garritsen. He was born on May 14, 1996 in a suburb of Amsterdam, Netherlands, with his parents, who were playing guitar and piano, fueling his passion for music. Martin actually followed on his father’s footsteps and started playing the guitar at a very early age.

Later on, he became interested in the music of another famous Dutch DJ, Tiesto. When Garrix saw him playing at the 2004 Olympic games in Athens, he became hooked by the vibe of the electronic music and began saving money for a DJ setup.

Shortly after, Martin was honing his skills and producing his own original music at home. Under the nickname of DJ Marty, he also began playing at birthday parties, weddings and other local events. At the age of 13, he made the crowds go crazy when he went playing on the stage in a club in Amsterdam.

In 2013, he graduated from the Herman Brood Academy, a production school in Utrecht, Netherlands. 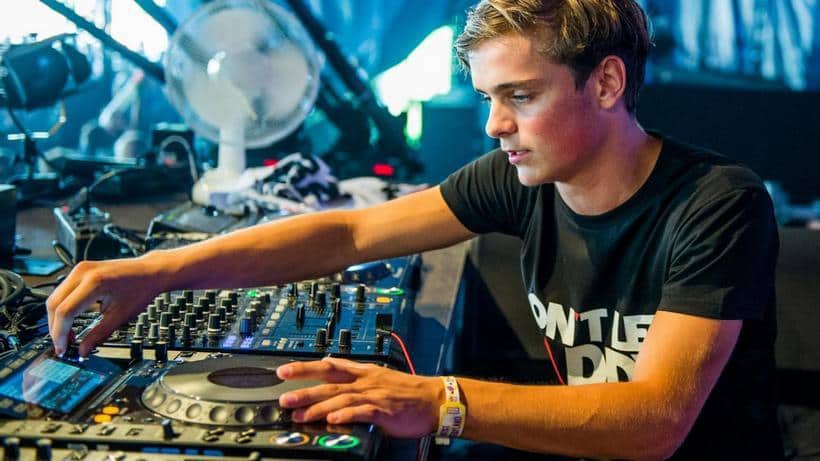 His net worth and fame started to grow in 2012, when he was just a 16-year-old, and he received the prestigious SLAM! FM DJ Talent of the Year Award.

A year later he became a worldwide sensation with his breakout track Animals, released through Spinnin’ Records, followed by other top charting singles such as Wizzard, Tremor, and Gold Skies featuring different artists. They all comprised his 2014 debut studio album, Golden Skies, which brought him $350,770.

The year 2014 has also put him on the stages of the world’s most important music events like Coachella, EDC Las Vegas and Belgium’s Tomorrowland, thus rising his net worth more and more.

Named by Forbes a teenage animal, Garrix has a relentless summer festival schedule. In a time span of 12 months in 2013-2014 for example, he played at more than 40 shows across the whole world. During his fast growing career he also collaborated on singles with other famous artists such as Tiesto, Ed Sheeran, Avicii  and Usher.

The summer of 2016 put Martin’s hit In the name of love into millions of people’s minds across the globe and brought an incredible $16 million to his impressive net worth. 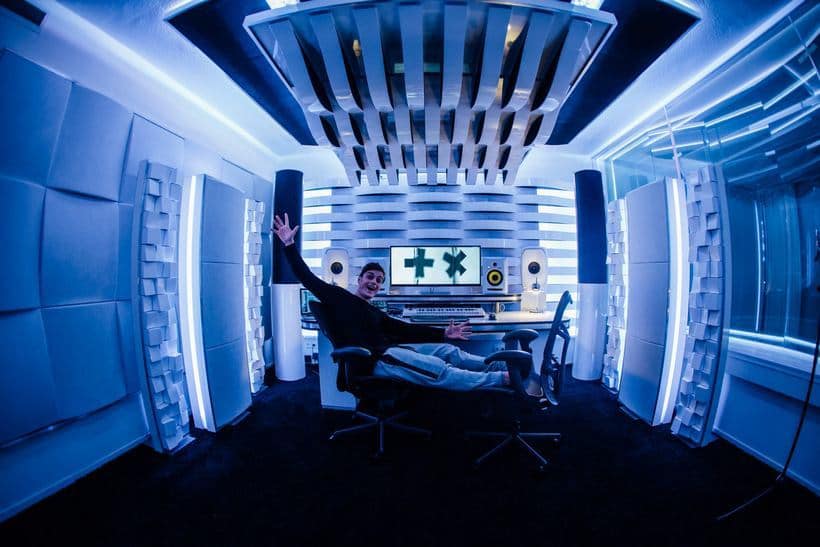 Though fame puts him in different time-zones each new week, and every new dollar changes him, he still manages to remain a normal person. He remembers where he started. Six months before his memorable single Animals gained world fame, he was still in his parents house. He was recording it in his bedroom on a laptop and a simple set of speakers.

Nowadays, Garrix has a decent 400 square feet apartment in Amsterdam with a superb view and a production studio on the way. You might see pictures of him climbing down from a private jet, but that happens only when there are no other ways to travel around. As for cars, he doesn’t yet have a driving license, but that will surely change in the next years.

Martin Garrix Net Worth Over Time 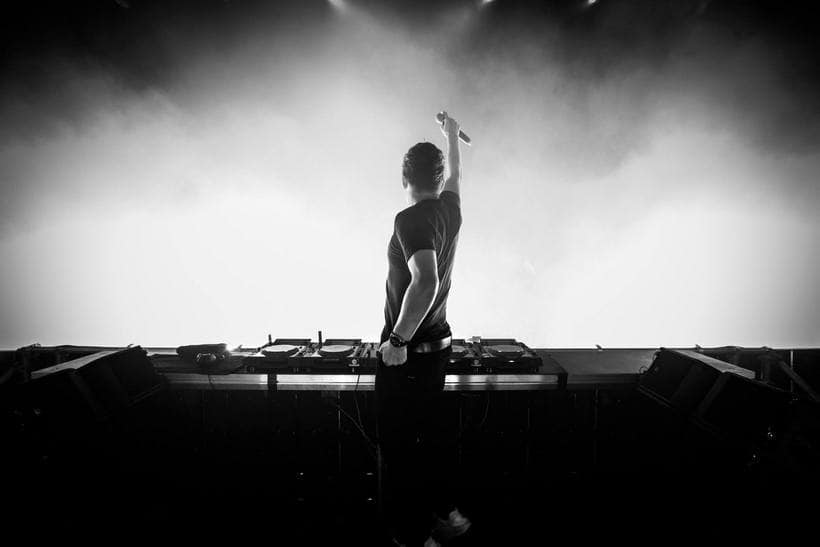 He made a small part of his fortune through sponsorships, which bring him about $650,000 every year right now, 7UP being one of the companies he teamed up with. Album sales brought him another $2 million so far, with his yearly revenues starting at as low as $230,000 in 2011 and getting to around several millions lately.

With his new single Scared to Be Lonely due to be released in a few days as of this writing, the 20 year old Martin Garrix doesn’t show a sign he’s had enough. After such a firm start in the music industry, he will surely lead his career and net worth together to new heights in the years to come.