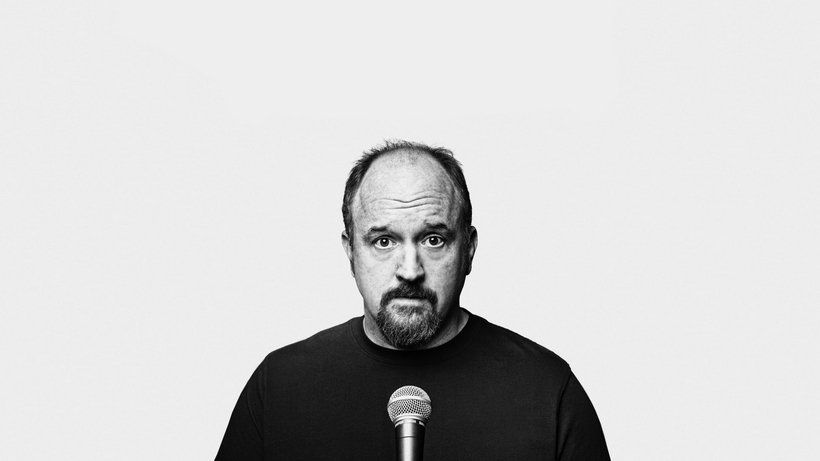 Louis CK is a famous American comedian, actor, screen writer, producer, director and editor. He’s known primarily for his hilarious stand up shows and also for being the star of his own cable television show Louie.

He started performing stand-up comedy when he was just a teenager and went on to become one of the funniest comedians in the world. The multi talented comedian is also pretty wealthy, with a net worth of $30 million right now. 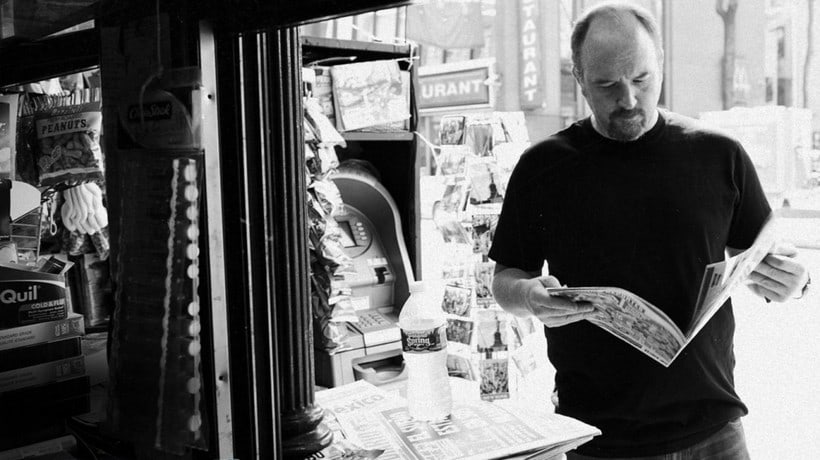 Louis Szekely, known professionally as Louis C.K., was born on September 12, 1967, in Washington, D.C., the son of a software engineer and an economist. His parents met at Harvard University, and after his birth they relocated to his father’s home country, Mexico; but they moved again back to Massachusetts, US, when the boy was seven.

Unfortunately three years later his parents divorced and C.K. and his three sisters grew up with their mother in Newton, Massachusetts. It was during those years when Louis got the inspiration to work in television after seeing his mother come home after work, only to watch dull, uninspired TV programs.

C.K. attended Newton North High School, and graduated in 1985. He tried stand-up comedy at an open mic in Boston, in the same year. Apparently he had five minutes, but after only two he ran out of words. The experience discouraged him so much that he did not perform again for two years.

From Starving Comedian to Sold Out Shows 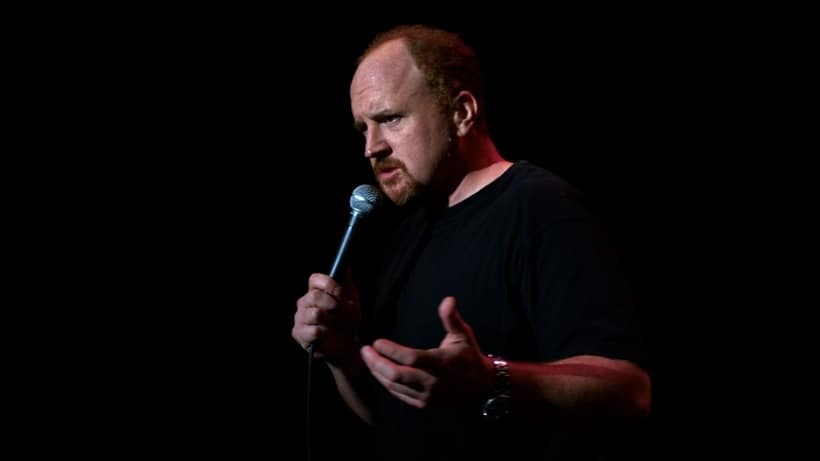 Comedy was on a decline during the end of the 80’s. His first five years on the scene were very hard, with many unpaid performances. C.K. found himself struggling to pay the rent, so he had to work several trivial jobs to support himself.

In an interview for Hollywood Reporter, Louis revealed that he starved for five consecutive years.

But then, as the Boston comedy scene began to grow, things began to turn around for C.K. and his stand-up career. He began performing paid gigs and opening for popular comedians like Jerry Seinfeld or hosting comedy clubs.

In 2006, he wrote and starred in his own sitcom on HBO, Lucky Louie. C.K. next launched a series of comedy specials, with his first one, Shameless, released in 2007. Next came Chewed Up in 2008 and Hilarious in 2010. But his fourth, Live at the Bacon Theater, launched on his website in December 2011, earned him $1 million in the first two weeks.

Following the success of Live at the Bacon Theater, he started a stand-up comedy tour in 2012, for which he also distributed tickets via his website, getting rid of middlemen. With so many people loving his creativity and good jokes, his shows were sold out immediately.

The next years saw the release of two other comedy specials, with a seventh to come in April 2017.

When you think of his past, Louis C.K. has come a very long way. His shows are always sold out now.

Other Projects and Ventures 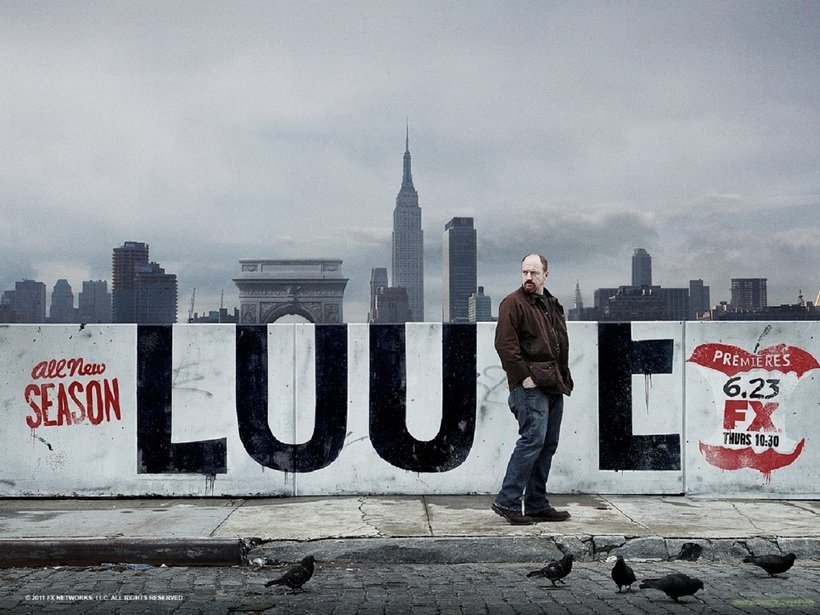 Apart from his stand-up shows and comedy specials, Louis C.K. also put his many other talents to work in TV projects. One of them is his award winning comedy show Louie for which he is the creator, writer, director, editor and also an actor.

C.K. also started his own production company, Pig Newton, through which he’s opened himself to new opportunities to put his skills and many talents to good use. 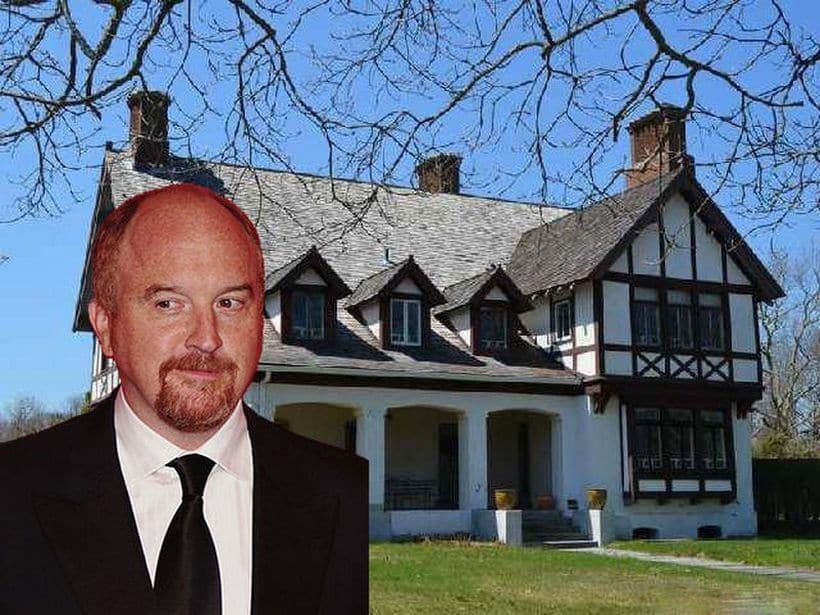 The grand home has its own pier, because C.K. has a boat. Well, not just a simple boat. A nice one. A yacht.

It also seems he wants to build himself an empire in the West Village neighborhood of New York. He’s got a total of five apartments, for which he paid millions.

Besides his yacht, Louis drives an Infiniti G35. I’d say that’s a decent way to ride for someone who’s making jokes for a living.

Louis CK Net Worth Over Time 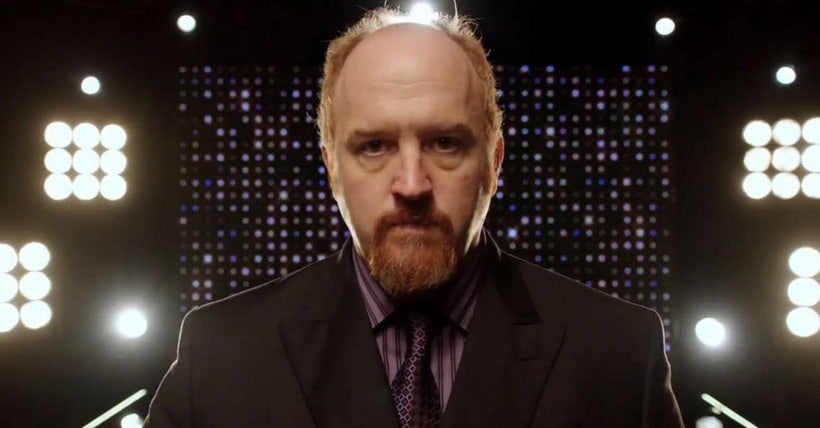 C.K.’s fortune was slow to grow in its first years, but when a rapid change of pace came years later, he was being paid $2,500 for seven shows in a week. Then he started performing in theaters across the country and all of a sudden he was earning $10,000 per show.

He later admitted that he was freaking out when he realized how much money he was making, and at some point he even had roughly $100,000 in cash hidden in his apartment. Well, I guess that’s what happens when you take everything as a joke.

His 2012 stand-up tour sold 100,000 tickets in the first 45 hours. That’s a pretty $4.5 million which went straight into his pockets. His net worth that year was $16 million according to Forbes.

One year later, the comedian also got on the Forbes Celebrity 100 List. He was only at #97, but he was there.

Today, his net worth is estimated at a good $30 million, but that will increase after his next comedy special which is due to be released in April 2017.

Too many times I’ve heard that you need not take life seriously to get it right and be successful. The 49 year-old Louis C.K. is the living proof of that. He’s only joking around and his net worth is increasing.

Tags:
Previous Article
RIMBA Jimbaran Bali Will Lure You to Indonesia
Next Article
Rolls-Royce SRH Brings Back The Childhood Years