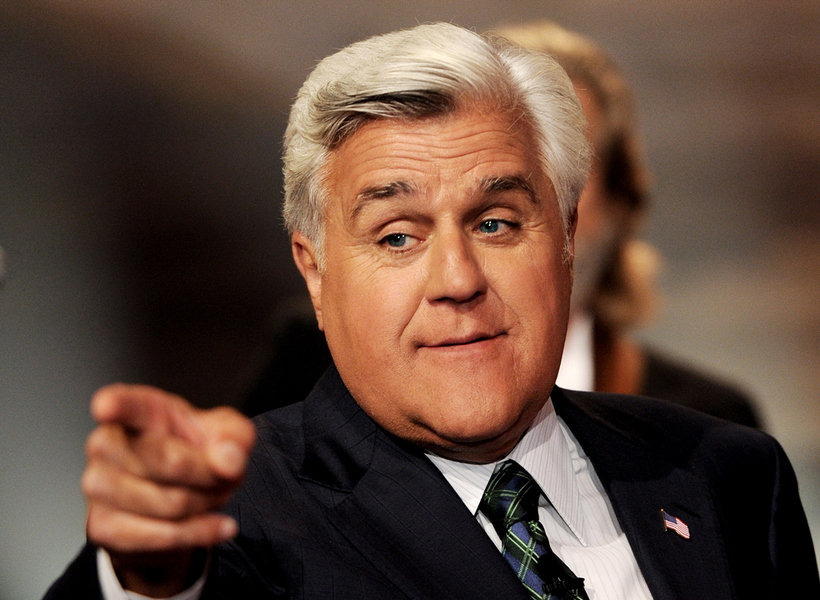 American comedian, actor and television host Jay Leno is very well known as the longtime host of NBC’s The Tonight Show, but you probably don’t know that in 2014, after hosting his last episode, he was included in the Television Academy Hall of Fame.

He’s one of the most renowned television comedians in history, and one of the richest as well. His massive net worth of $450 million in 2021 stands as proof for that. 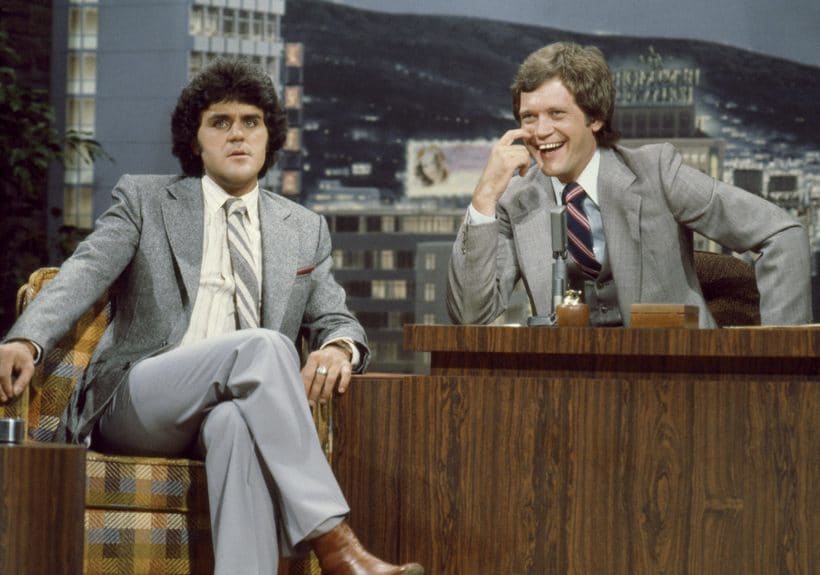 He was born as James Douglas Muir Leno on April 28, 1950 in New Rochelle, New York and was raised in Andover, Massachusetts. As a child, he struggled with dyslexia, and while he was in grade school, he spent more time making pranks and jokes rather than studying, as his fifth-grade teacher ironically commented: “if Jay spent as much time studying as he does trying to be a comedian, he’d be a big star”.

He graduated from Andover High School and later attended Emerson College in Boston, finishing with a bachelor’s degree in speech therapy. While there, he found his calling and started performing in stand-up comedy shows in local night clubs for some extra bucks.

After graduation from Emerson, he moved to Los Angeles and started writing for a few TV shows like Good Times and appearing in minor roles in television series and films.

The Tonight Show and Comedy Career 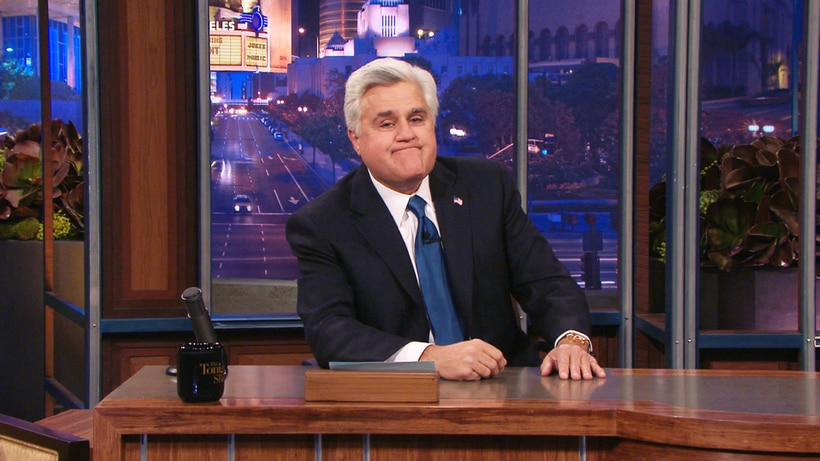 Leno made his debut on The Tonight Show in March 1977 and was appearing regularly on the variety show The Marilyn McCoo and Billy Davis, Jr. Show.

During the 1980’s he made many appearances on late-night TV shows, hosted his first comedy special Jay Leno and the American Dream and towards the end of the period he signed a deal with NBC to become one of the two permanent hosts of The Tonight Show.

By that time, Leno was doing about 300 stand-up shows per year.

In 1992, Johnny Carson retired from The Tonight Show and to his and many other’s surprise, the new host was not David Letterman but Jay Leno. That sparked controversies and a rivalry that would last for years.

Though the show’s ratings weren’t very high at first, by 1995 it became the highest rated late night talk show, and Leno would receive an Emmy Award for his performance.

In 2009 the comedian made a move to a new primetime program, The Jay Leno Show, but after failing to attract much of an audience and a decline in The Tonight Show’s ratings with a new host, NBC decided to move Leno back to his original hosting duties, so in March 2010 Jay Leno was back to The Tonight Show.

He finally quit hosting the show in 2014 but still maintains an active career as a stand-up comedian, touring around the United States and Canada. 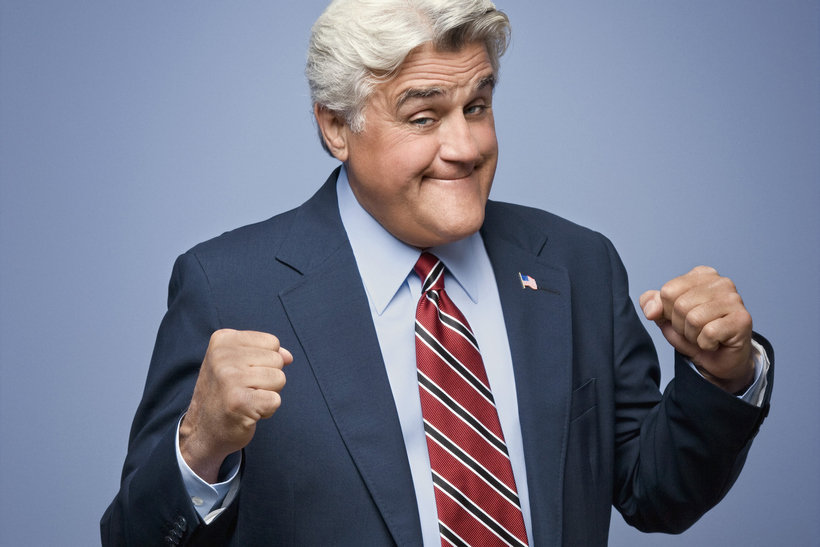 Outside of television, Jay Leno put up some work in the film industry having appearances in many productions, mainly as himself in the role of… you know… The Tonight Show host. He also had cameo roles or lent his voice to interesting characters, such as… a Fire Hydrant in 2005’s Robots.

Unlike his film roles, his stand-up shows are consistent, since he declared he didn’t spend a penny from his TV show revenues, but he lives off his income from the stand-up routines.

Jay Leno has also done some writing work, publishing several books, including Leading With My Chin in which he recounts the steps and missteps that led him to become the king of late night television. 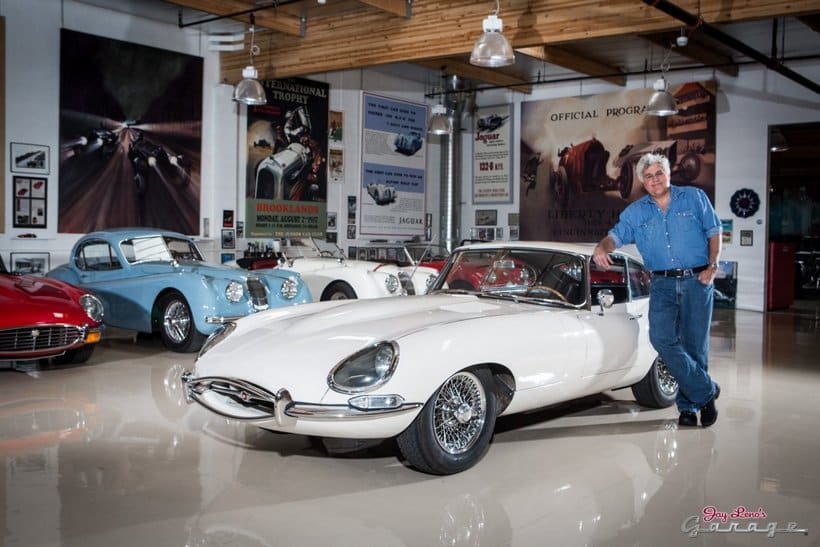 Leno lives in Beverly Hills, California in a decent sized estate featuring 5 bedrooms and 6 bathrooms which he bought in 1987. Nothing unusual here.

But wait to hear about his outrageous car and motorcycles collection. First, the numbers: 130 cars and 93 motorcycles, as of today. Yes, I know, that’s not a collection, it’s an obsession.

Old and new, slow and fast, steam to hybrids, he’s got everything, from the 1909 Stanley Steamer to the McLaren F1. Since it would take one very long obsessive article to cover all his cars and motorcycles, we’ll mention only some of them here.

One of the most beautiful cars he owns is the iconic 1969 Lamborghini Miura S. Then there’s the unique LCC Rocket, a classy 1954 Jaguar XK120M Coupe and the famous Bentley Speed 6 who won the 24 hour Le Mans in 1929 and 1930. Some of the more recent additions to his collection are the lovely 1963 Jaguar E-Type Coupe and the 2014 McLaren P1 hybrid hypercar.

Oh, and let’s not forget about the most famous American sports car ever built: the gorgeous 1963 Chevrolet Corvette Stingray.

The one which Leno preffered to drive the most was the 1986 Lamborghini Countach, but today you might see him cruising the streets of Los Angeles in a concept car powered by a helicopter jet turbine engine. Called EcoJet, the car is the result of a collaboration between Jay Leno and General Motors.

Oh, you think that’s crazy? Check the episode on Jay Leno’s Garage in which he drives Batman’s Tumbler.

Jay Leno Net Worth Over Time 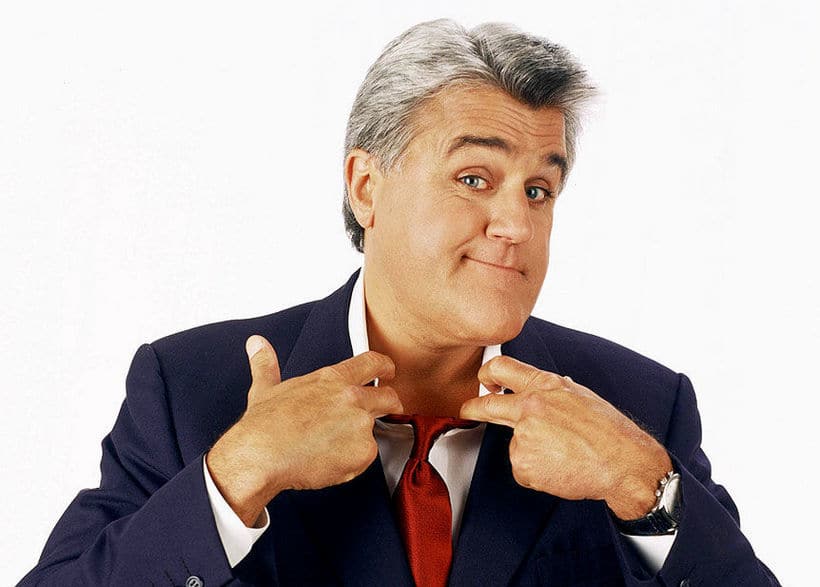 Now let’s see from where all that money was coming from.

He started his career as the host of the Tonight Show with a low paycheck of about $1 million in 1992, but as the show became more and more popular, his salary increased to $5 million in the 90’s, but counting up his stand-up shows he got to $10 million per year in 1999.

In the last years, Leno’s revenues were around $15 million, some of them from his current TV show Jay Leno’s Garage, but most from his stand-up comedy career.

His net worth today is a jaw-dropping $450 million.

Tags
Previous Article
Bentley Bentayga Falconry Heats Up The Desert
Next Article
Checking in at the St. Regis Atlanta is a Good Decision