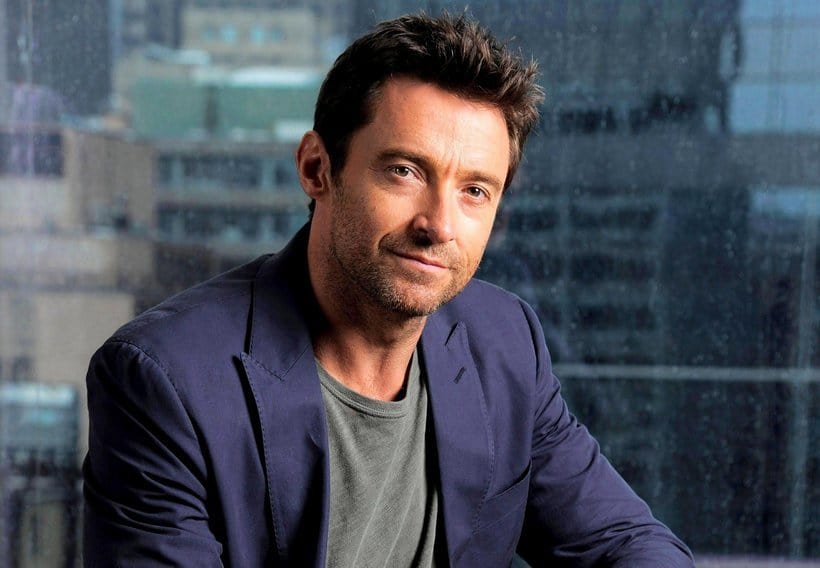 We all know Hugh Jackman is a talented actor, producer and even singer, but did you know he’s one of the few superstars to appear on Forbes’ Celebrity 100 List and also to be named Sexiest Man Alive by People magazine? With his amazing dancing skills, handsome looks and ripped body, it’s no secret he has more fans among the ladies.

But Hugh Jackman is also Wolverine, the manly superhero from the ever popular X-Men series. This role brought him huge international recognition and a big part of the fortune he’s got today, which sits at an impressive $150 million. 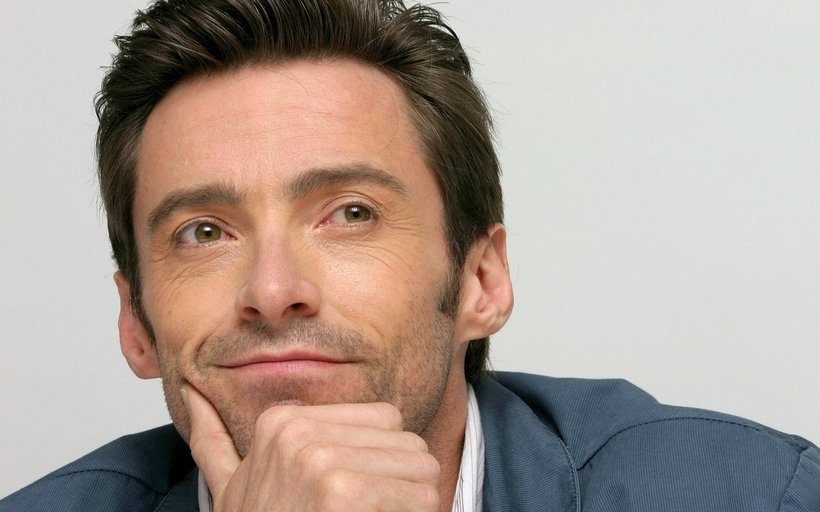 Hugh Michael Jackman was born on October 12, 1968, in Sydney, Australia. His English parents immigrated there back in 1967. He’s the youngest of five children. Their mother left the family and went back to the UK with his two sisters when Hugh was only eight, so he remained with his two brothers in Australia, where they were raised by his father.

Hugh studied at the all-boys Knox Grammar School and graduated from the University of Technology, Sydney with a bachelor in communications. In his final year, he took a drama course for extra credits, and after that, he completed a one year course at Actors Center in Sydney.

Soon after, he turned down a role on the popular Australian soap opera Neighbours to attend the Western Australian Academy of Performing Arts, from which he graduated in 1994. Several years later, in 1998, Jackman entered the international scene, earning critical praise for his portrayal of Curly in Oklahoma! in London. 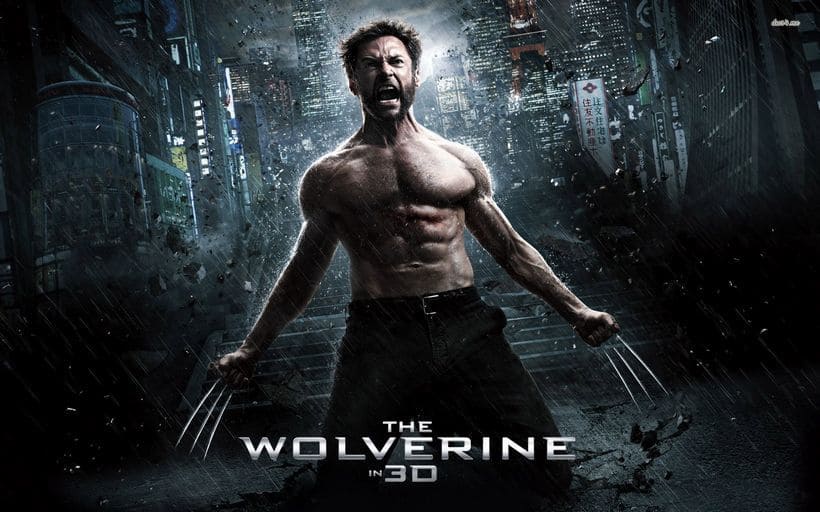 But it was Jackman’s role on the first X-Men film, which brought him mainstream recognition as Wolverine in 2000. Since then, he kept returning on the big screen as the famous character in the X-Men franchise, which also happens to be the role that brought him much of the fortune he’s garnered so far.

Jackman almost got to play James Bond but apparently he turned it down and chose Wolverine again. He reprised his famous role in 2003’s X2: X-Men United, 2006’s X-Men: The Last Stand, and the 2009 prequel X-Men Origins: Wolverine. The latter would get to be his second highest paid role, with a paycheck of $20 million.

During that period he also starred in The Prestige (2006) and got two voice roles in the animations Flushed Away and Happy Feet. Yes, Happy Feet. Not your usual superhero, but a romantic penguin. The year 2008 saw Jackman landing a lead role in the epic historical romantic drama Australia.

Investments and Other Ventures 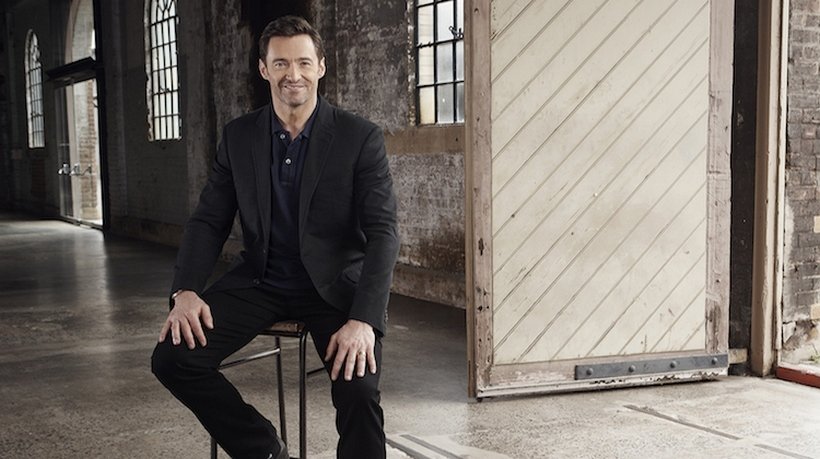 Although the biggest bucks he’s ever made came from the X-Men films, especially 2009’s X-Men Origins: Wolverine and 2013’s The Wolverine which brought him $20 million each, Hugh Jackman has also started other ventures.

The Hollywood star has a partnership with Qantas, one of Australia’s largest and most popular airline. As their global ambassador, Jackman is making efforts to promote Australia and Australians around the whole world.

Besides that, he is known to have investments in several businesses and properties all around the world. Some of the brands he invested in are the non-flavored beverage Balance made out of harvested wild Australian flowers, and the renowned Australian brand RM Williams which retails clothes and handcrafted leather goods.

Hugh Jackman also started a coffee brand and opened two cafes in New York City. The profits don’t go into Jackman’s pockets though, but to a foundation that he started to help disadvantaged communities around the world. 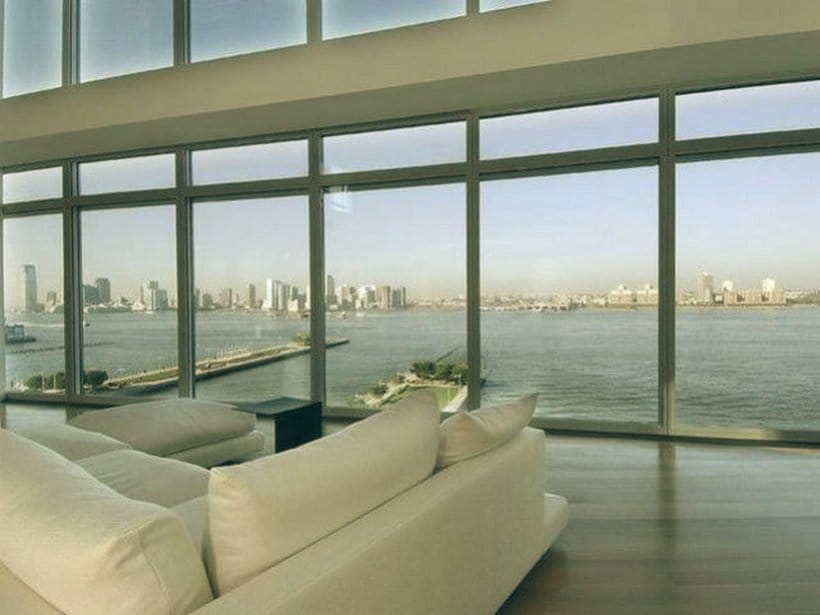 The A-list actor owns some multi-million dollar properties around the world.

One of them is the beautiful three level apartment in New York City for which he paid over $20 million. The 5 bedroom condo includes a fully-equipped gym where I guess he spends plenty of time, a gourmet kitchen, a recreation room for his children, a sauna, a library, and a wine cellar.

Besides that, he also acquired a luxurious penthouse in Australia for $5.9 million. The apartment has a beautiful ocean-front view of the famous Bondi Beach near Sydney.

The movie star has some decent cars he drives around. An Audi Q7, a Volkswagen Jetta and a fancy Audio R8 V10 Spyder. I guess not all super heroes need super cars. Though he’s one of the biggest names in Hollywood, Hugh Jackman likes to keep his feet on the ground.

Hugh Jackman Net Worth Over Time 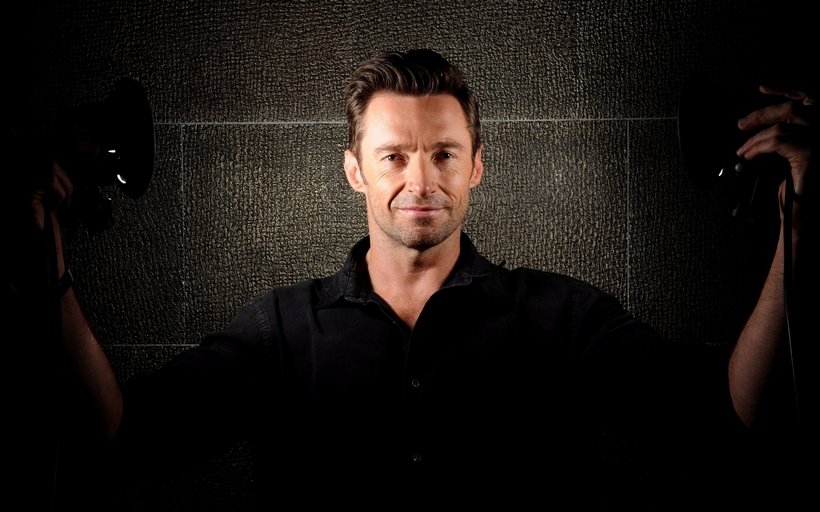 Jackman’s earnings as an actor rose to a total of $76.5 million so far, which makes up half of his total fortune.

His roles in the last decade brought him most of the money, so in 2012 he had a fortune of $50.2 million. Next two years added between $15 and $20 million to his already significant net worth, which in 2015 peaked at over $100 million. But his success as a producer in these last couple of years and his endorsements brought his fortune even higher.

Today Hugh Jackman is one of the richest Hollywood actors with a net worth of $150 million; of course, that’s about to change pretty soon, with the newly released film Logan, the tenth installment in the X-Men series and his last appearance as Wolverine.

Tags:
Previous Article
Experience the Proper Way of Living at the Houstonian Hotel
Next Article
The World’s Most Expensive Taco costs $25,000!