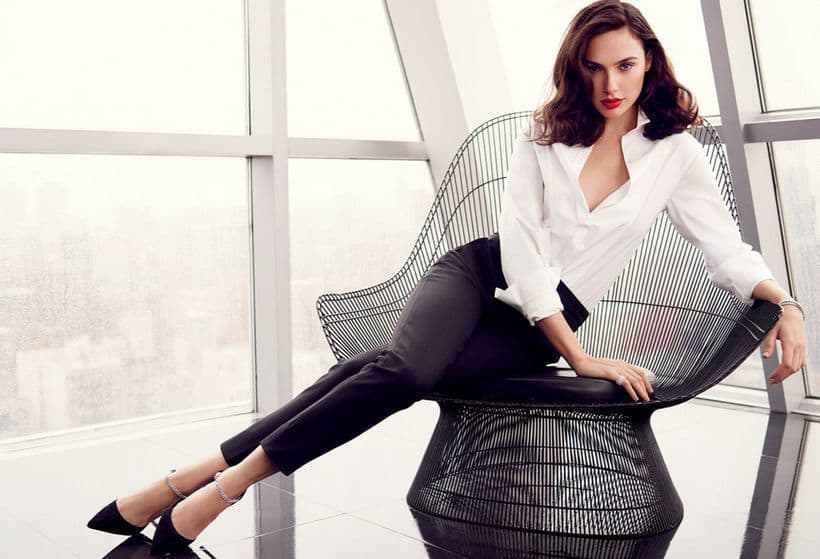 Gal Gadot is an Israeli actress and model. She’s that adorably hot girl you kept hitting the pause button for in some of the Fast and Furious movies. And if that’s not enough, watch the trailer of her upcoming film Wonder Woman.

Miss Israel at 18 and combat trainer in the Isreali Defense Forces at 20, this girl is a total knockout, both beautiful and tough at the same time. She’s a real life Wonder Woman and until now, she garnered an impressive net worth of $15 million. 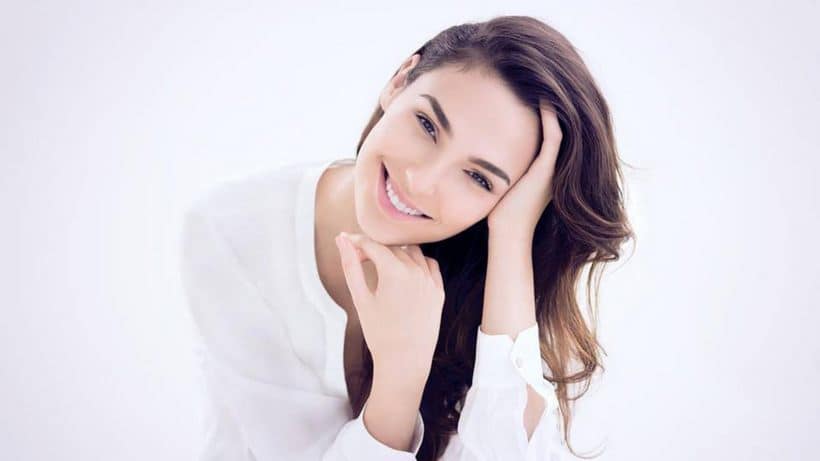 Gal Gadot-Varsano was born on April 30, 1985, in Rosh HaAyin, Israel. She was raised in the same city by her father Michael Gadot, who was an engineer, and her mother Irit, who was a teacher. Gal’s maternal grandparents were Holocaust survivors, and that probably gave her the qualities to become a modern-day warrior.

Gadot went on to study dance and play sports during high school, and she was really good at. Her athletic skills would lead her to perform her own stunts in the Fast & Furious films, and at just 18, she got into the Miss Israel competition, without even thinking she would win – guess what happened next.

She joined the Israeli Army two years later, where she completed her mandatory military service as every Israeli citizen. She excelled in the first three months of boot camp, and later on she became a combat trainer. After serving in the military she went to study law. 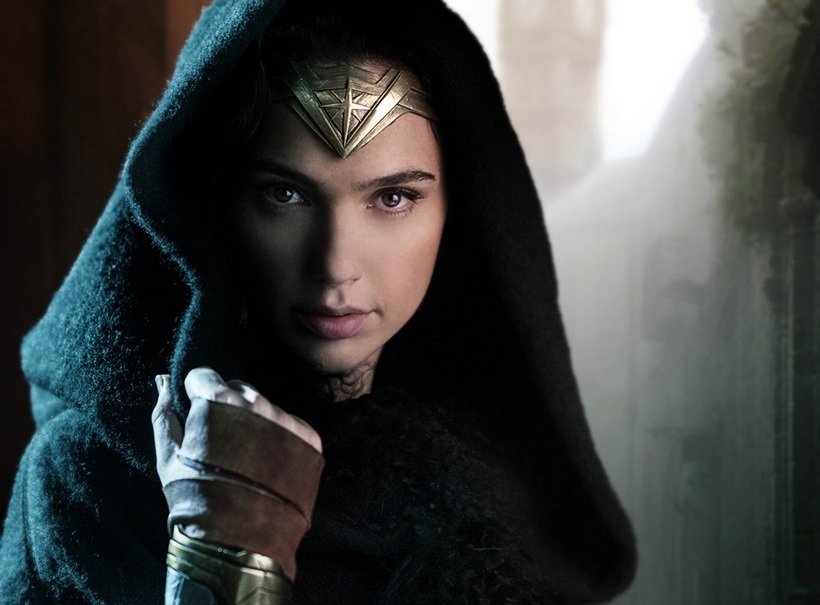 What sparked her interest in acting was the moment when she was asked to audition for the part of James Bond’s girl in Quantum of Solace. She didn’t get that role, but got one on an Israeli TV series.

Later on, in 2009, the same casting director who first called her for Quantum of Solace, hired her to play the role of the bad-ass Gisele in the fourth installment of the blockbuster franchise Fast and Furious. That was her big film debut and she starred in the sequels Fast Five (2011) and Fast & Furious 6 (2013). What got her the role was the fact that she was already bad-ass in real life with her military background and her love for motorbikes.

During her young career she played other small roles in movies such as the action-adventure Knight and Day or the later crime-thriller Triple 9. Last year she also had an impressive performance as Wonder Woman in Batman v Superman: Dawn of Justice. That set her for starring in two future sequels, Justice League and Wonder Woman, both to be released in the second part of 2017. 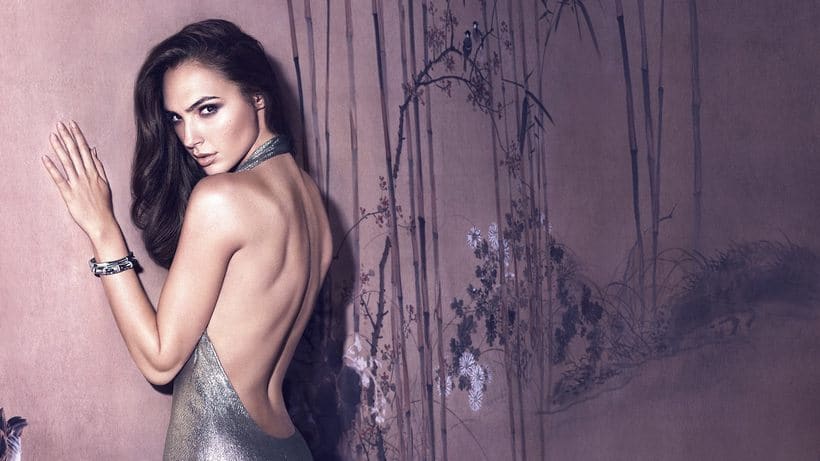 Apart from acting, Gal Gadot has also continued her modeling career. Between 2008–2016, Gadot has been the main model for the Castro clothing company in Israel. She was also featured on the covers of many known magazines like Cosmopolitan, Glamour, Bride Magazine, Fashion, Lucire and FHM. She also has endorsements for Vine Vera, Jaguar Cars, Huawei smartphones, and Miss Sixty.

Looking over at all the above brands and names, there’s no wonder why she was ranked by Forbes as the second highest-earning model from Israel. 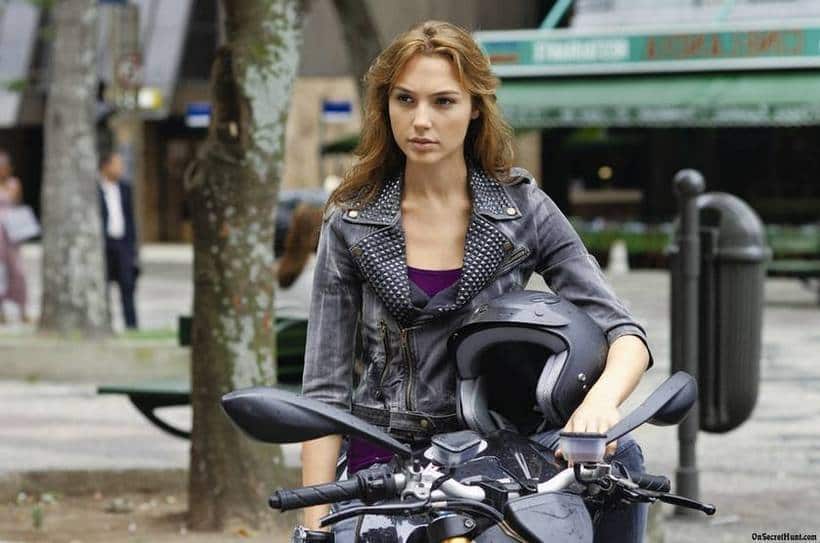 While we couldn’t find out where Gal Gadot lives, we do know what she rides. It’s a black 2006 Ducati Monster-SRS priced around $8,000. Told you this girl is total knockout.

Gal Gadot Net Worth Over Time 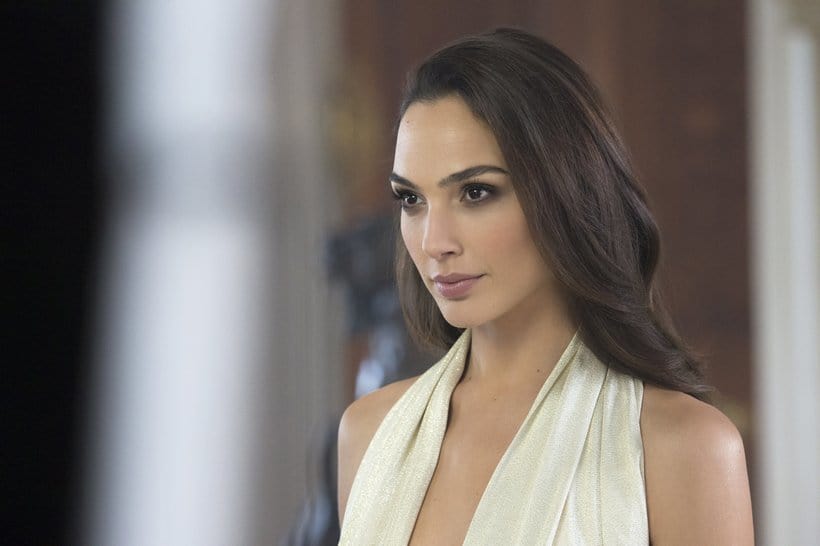 Gal’s first role in the film Fast & Furious 4 brought the actress her first international recognition and a shy $20,000 salary. Her 2010 movies Date Night and Knight and Day each brought her another $100,000 in revenues.

All these projects plus the modeling salary helped the 31 year old hot actress accumulate her now pretty sum of $15 million net worth, which for sure won’t stop there with two new highly expected movies, Justice League and Wonder Woman, to be released in the second part of 2017.

Tags:
Previous Article
The Perfect Weekend Should End at Conrad Manila
Next Article
The Emperador Humidor Is Cigar Heaven