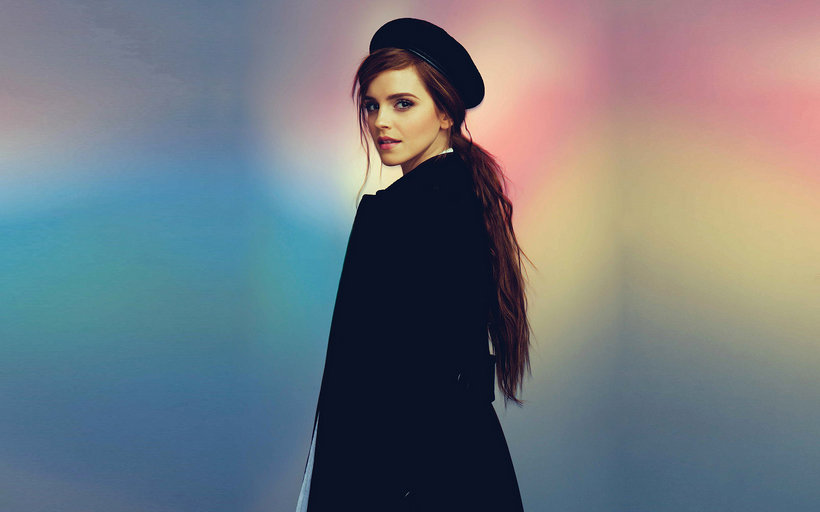 Emma Watson is a fast rising Hollywood star, model and activist, born in Paris, France and raised in the heart of England. She reached worldwide fame as a child after portraying the character Hermione Granger, one of Harry Potter’s best friends in the renowned Harry Potter film franchise, but she didn’t stop there.

The 27-year old actress had an impressive career even after Harry Potter. She did a great job in every film she played in until now and, as a result, she’s about to become the highest paid actress of 2017. Her net worth stands around the sum of $80 million. 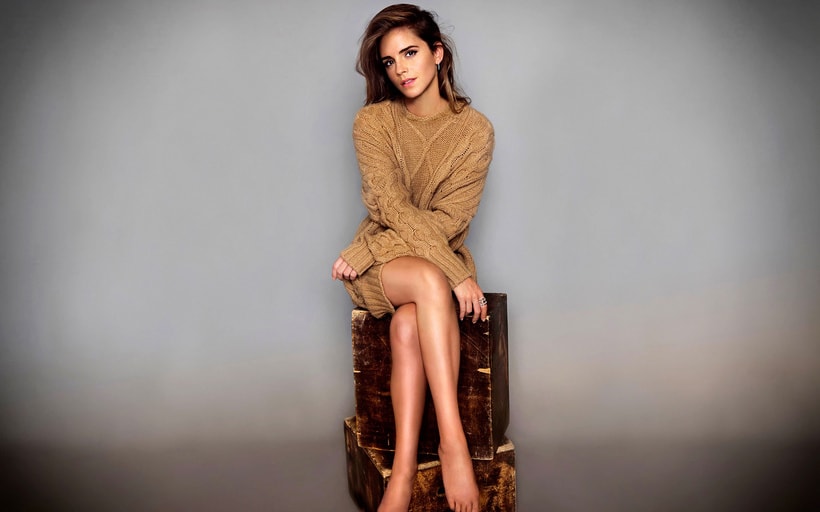 Emma Charlotte Duerre Watson – that’s her full name – was born on April 15, 1990, in Paris, France to British parents, both of them lawyers. When she was just 5, her parents divorced and she moved with her mother and her younger brother to Oxfordshire, England.

There, she attended the Stagecoach Theatre Arts school, studying singing, acting and dancing. Her talent surfaced at the age of 7, when she won a poetry competition. Following that, her theater teachers recommended her to agents that were looking for young talents for an upcoming movie based on the first novel of the Harry Potter series.

She was only 9 when she auditioned for the role of Hermione, which would turn her into a celebrity known all around the globe. Emma became Harry Potter’s best friend and voice of reason, but what’s really impressive here is that before this role, she never acted professionally so we can give her even more credit for her brilliant performance.

From Harry Potter to Stardom 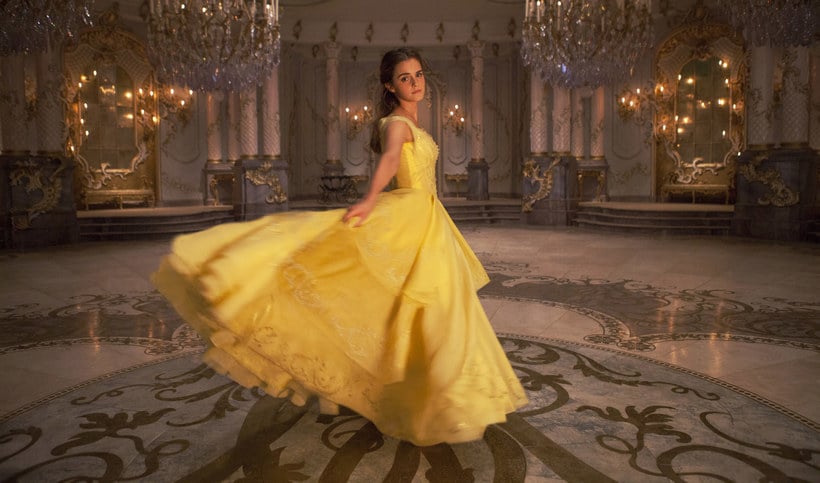 Harry Potter and the Philosopher’s Stone, released in 2001, was Watson’s debut performance. The film scored record opening-day sales, $33.3 million in the US alone, and was the highest grossing movie of the year. Emma was highly praised by critics and fans alike for her performance and won the Young Artist Award for Leading Young Actress.

The second installment in the series, Harry Potter and the Chamber of Secrets brought Emma on the screen again, with an even better and more mature performance. The next films in the series saw a continuing success of the young actress, establishing her status as an up and coming Hollywood superstar.

The eight part series kept her busy between 2001 and 2011, but it didn’t stop her from trying other roles in films such as the 2007’s BBC film Ballet Shoes, 2013’s The Bling Ring, the apocalyptic comedy This Is the End and The Colony and Regression, both in 2015 or the more recent Beauty and the Beast, which was a massive box office hit. 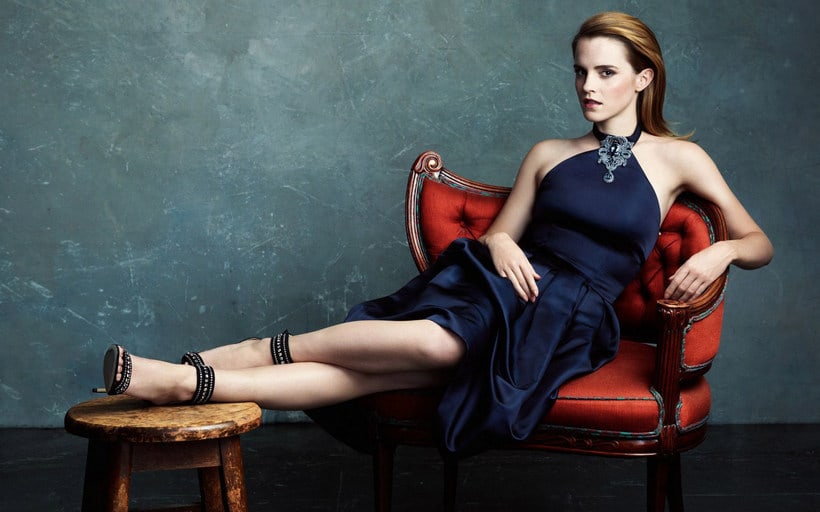 Apart from acting, Emma Watson is also an established model. Her career in the modelling world started with a photo shoot for Teen Vogue in 2005, and then it took off when she became the face of Burberry’s 2009 Autumn/Winter collection, and the brand’s 2010 Spring/Summer collection. The deal brought her a six figure income.

One year later she was chosen as the face of the French luxury perfumes and cosmetics house, Lancome. She has also worked with People Tree, a fair trade apparel brand, releasing a line of clothing. 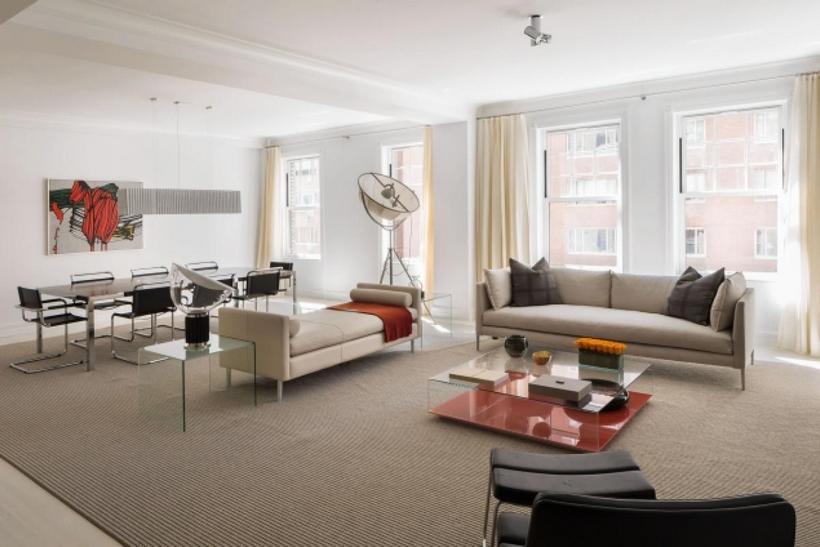 When it comes to her life outside of movie sets and fashion, Emma Watson likes to keep things private. What we can tell you is that her residence is in New York, in an fancy apartment rumored to cost around $15 million.

When it comes to driving, she has been spotted behind the driving wheel of cars like a Prius, an Audi S3 and a Cadillac Escalade. Some sources say that she has bought the Audi in 2013.

Emma Watson Net worth Over Time 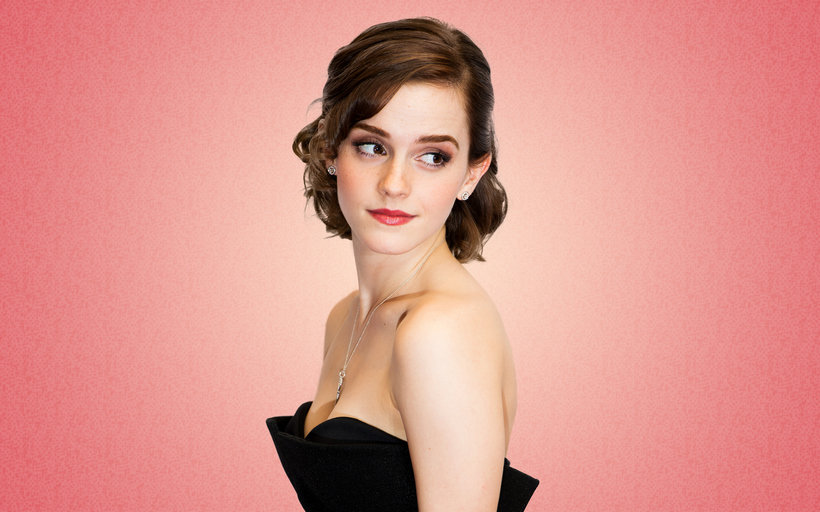 Emma’s start in the movie industry was a very good one. While the income for her breakthrough role in the first Harry Potter movie has never been made public, in the pinnacle of her career as Hermione Granger, she was making between $15 and $20 million per year.

That’s an awesome start from someone’s first role ever. And a big, adult paycheck for a kid, playing a kid’s role in a kid’s movie. Ok, ok, I take back my words. Harry Potter is not only for kids.

In 2010, she became the highest paid actress in Hollywood, after a total revenue of $27 million the previous year. Some sources claim that the entire franchise brought her around $60 million.

The other movies she starred in also raised her net worth with a couple of million dollars each. For example, she got $5 million for her role in The Bling Ring in 2013. For Noah, in 2014, she earned another $6.5 million and Beauty and the Beast brought her this year a cool $15 million.

So yeah, she’s on her way of becoming the highest paid actress again.