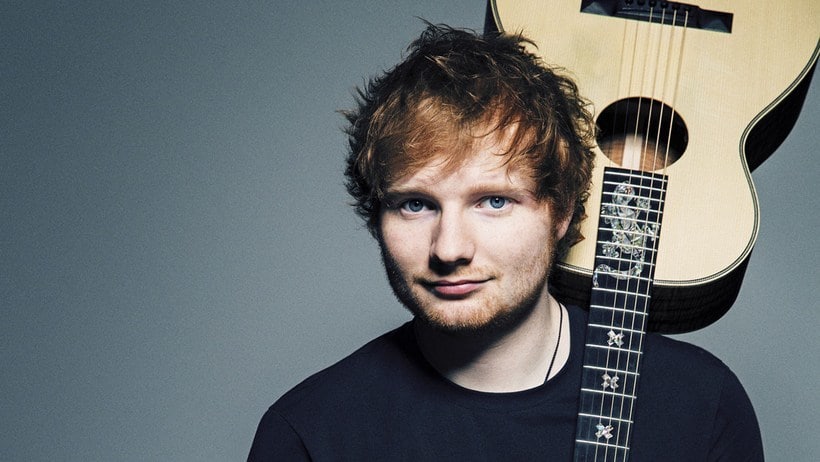 He’s one of the most successful British musicians right now, taking over the entire world with his soulful voice and heart warming acoustics. We’re sure you all know who Ed Sheeran is, but have you ever wondered what’s his current net worth?

When you listen to songs like The A team, I see Fire, and Thinking Out Loud, knowing that he created them with just an acoustic guitar and a genuine passion for music, you understand that he’s not in for the money. But exactly his passion and hard work brought him fame and pushed his earnings to the $160 million net worth he’s got today. 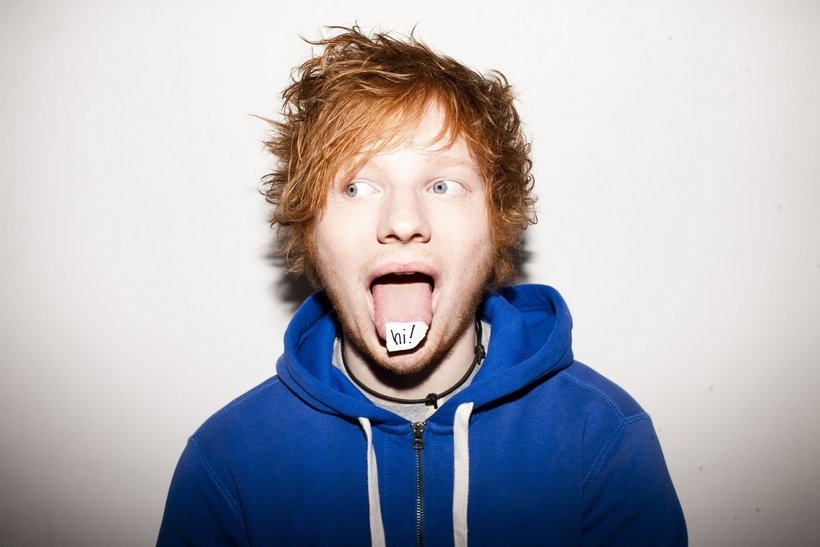 Edward Christopher Sheeran was born on February 17, 1991, in the small town of Hebden Bridge, West Yorkshire, UK. He spent his childhood in Framlingham, Suffolk, and he was exposed to music from a very early age. His parents, who ran a business in London between 1990 and 2010, made frequent trips together with Ed and his older brother, while playing music. So Ed grew up listening to artists such as Van Morrison, Bob Dylan and Eric Clapton.

At the young age of four, Ed joined his mother at the church choir. He also learned to play the guitar around the same period, and more than that, his father, John, took him to many live concerts of his favorite artists, including The Beatles. During high school, the youngster began writing songs.

He started recording his own music and created his first song collection, Spinning Man, when he was just 13, but he didn’t make it public. Two years later he became friends with another famous singer right now, Passenger, while playing together in Cambridge, and they remained close friends to this day. 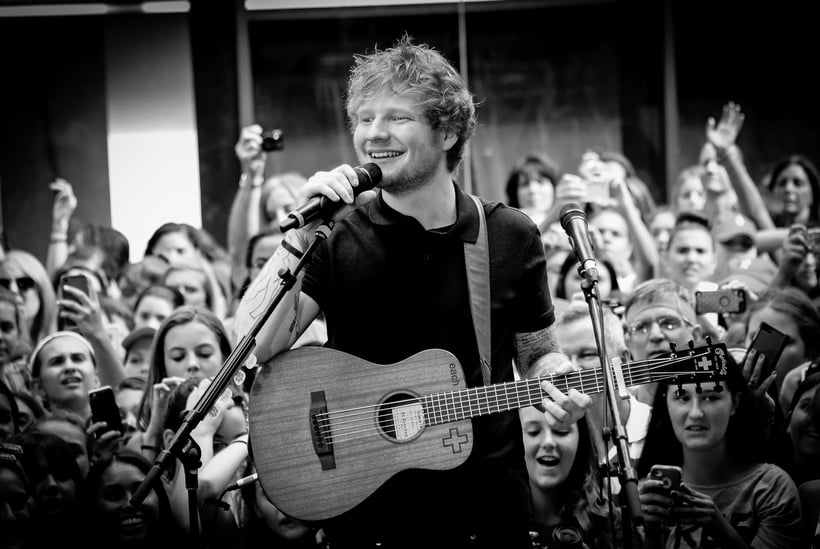 His career in the music industry started back in 2008, when he moved to London and started playing on the local scene. He was also a guitar technician for the duo Nizlopi, and later they offered him a place on their shows, a move that helped Sheeran gain a lot of exposure.

In February 2010 the artist released Loose Change EP, featuring his future hit song, The A Team. Later that year he took a flight to Los Angeles without having any contacts and started playing in open-mic nights in clubs throughout the city. Sheeran got the attention of Jamie Foxx at The Foxxhole, who offered to support him with the use of his recording studio and a bed in his mansion.

During 2010, Ed’s fan-base grew even bigger through his YouTube channel. He also released two more EP’s, Ed Sheeran: Live at Belford and Songs I wrote with Amy. But 2011 was the year that made Ed Sheeran an international name.

The British singer released the album + (plus), which debuted at number one on the UK Albums Charts, with over 102.000 copies sold. Plus went on to reach top 5 in several countries and sold more than 2 million copies in the UK and more than 1 million in the US, earning him $4.8 million so far.

His second album, x (multiply), released in 2014, sold more than 8 million copies across the whole world, with a revenue for the artist of $7.3 million. It was the second best-selling album worldwide, featuring his highly acclaimed single Thinking Out Loud which earned the artist two Grammy Awards.

After a break in his work, in 2016 Ed Sheeran launched two more singles, Shape of You and Castle on the Hill. The now famous artist also plans the release of a new album in March 2017 called ÷ (divide). 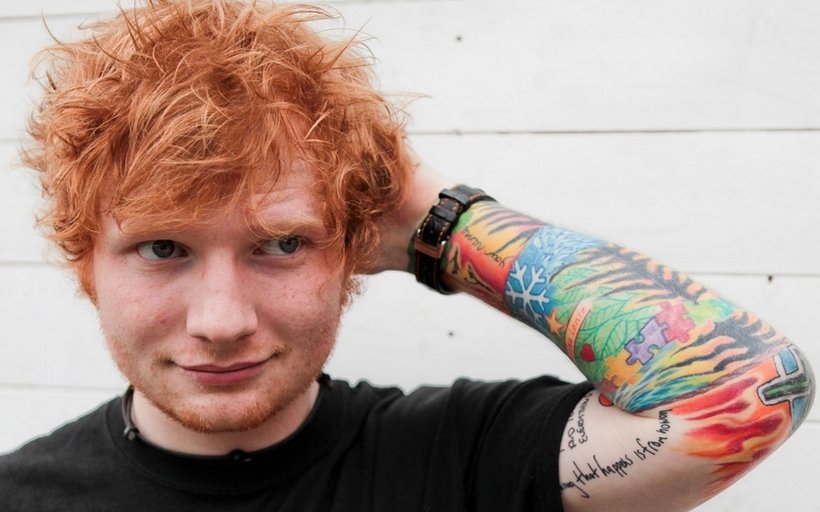 While music sales brought Ed Sheeran a little over $20 million as of 2016, that is only a small part of what made his net worth grow. Close behind album sales is his YouTube channel. With now more than 11 million subscribers and over 4 billion total views, it garnered him so far more than $20 million, maybe even exceeding his music sales soon, if this didn’t already happen.

The concert tour for his first album added $41 million to Ed Sheeran’s pockets and the second one ended even better, with almost $60 million in earnings. Though much of it went to taxes, they contributed hugely to the growth of the artist’s net worth.

Other Sources of Income 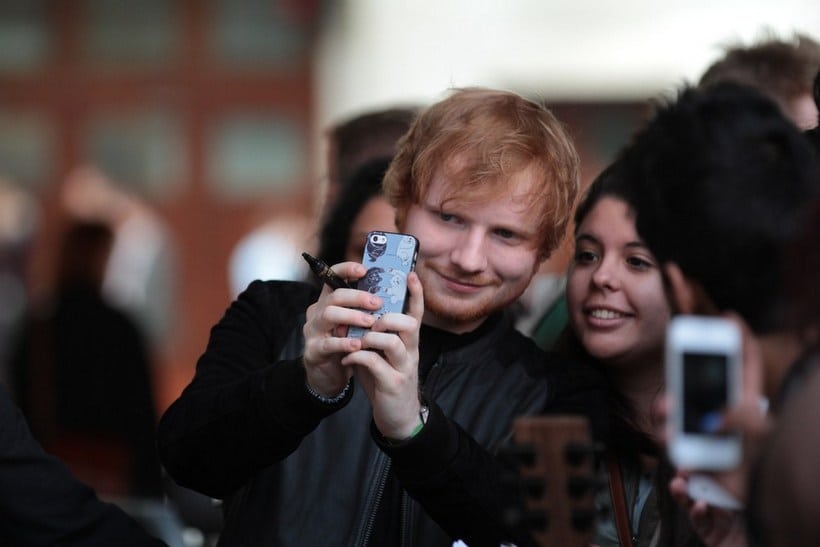 As you’ve read earlier, sales from music are only a small part of the artist’s revenues. Endorsements brought him $5 million and merchandise wearing his name added another $15 million.

The songs featured on more than 47 film and TV soundtracks earned him $5 million so far, while the income from songwriting is close to $2 million. He’s written songs for other famous artists like One Direction, Taylor Swift and Justin Bieber. And aside from that, he’s also tried acting, which brought him another $1 million so far. In 2015, Sheeran also launched his own record label, called Gingerbread Man Records. 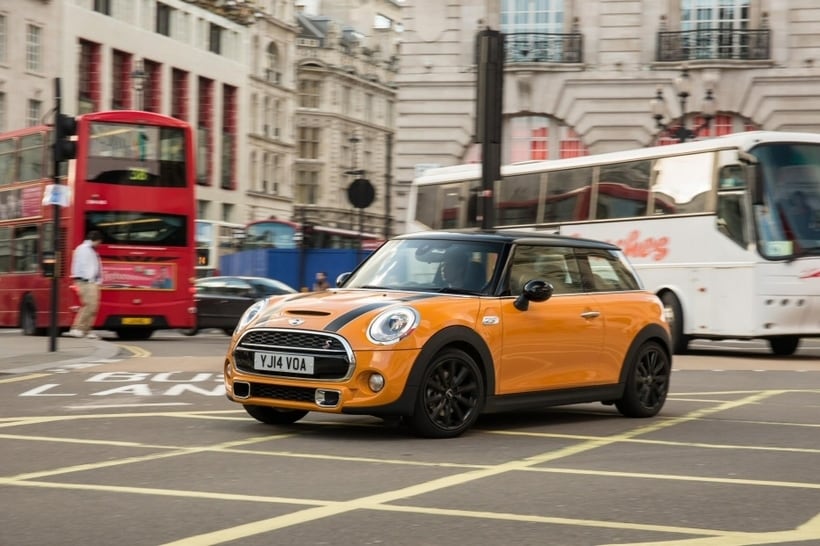 The famous British singer and songwriter has worked hard to get where he is today. Thus, after some years when he had to sleep on friends’ couches, he’s finally earned enough to spend £9 million on a lavish mansion in London in autumn 2015. Later, he’s also bought a £750,000 flat near his home for his parents..

Ed Sheeran didn’t have a driver’s license until October 2015, but he has purchased a Mini Cooper later that year. He was also seen behind the steering wheel of a black Mercedes Jeep.

Ed Sheeran Net Worth Over Time 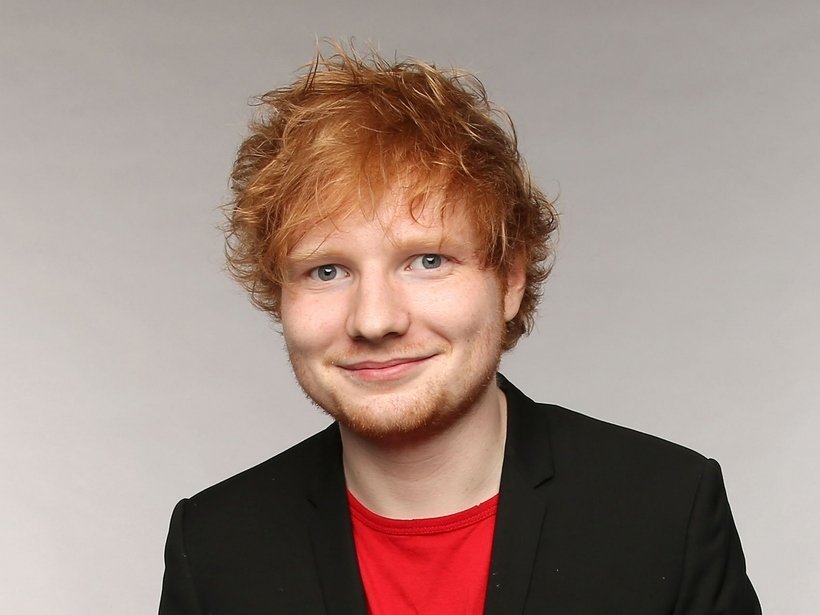 Although he started earning serious money only in 2011, when his net worth peaked at $25 million, Ed Sheeran’s name and music have spread very fast across the whole globe, greatly increasing his net worth with each passing year.