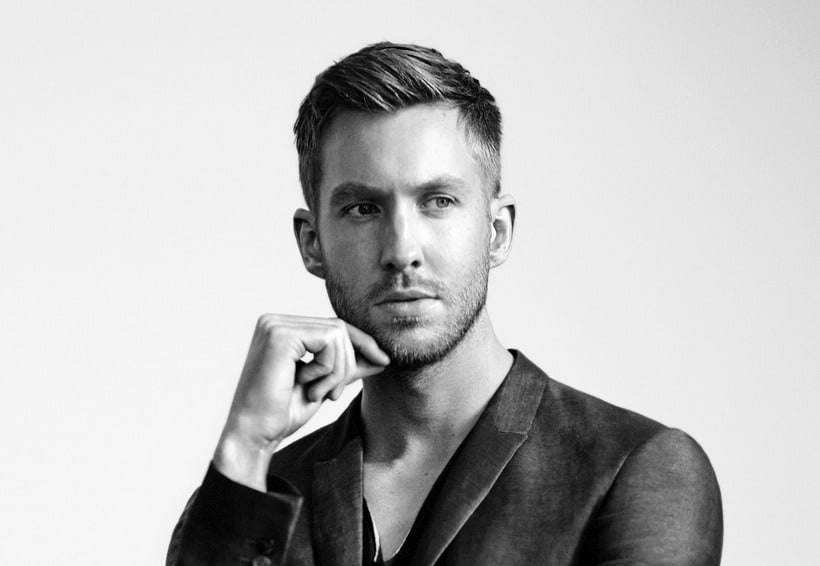 Calvin Harris is a renowned Scottish record producer, talented DJ and songwriter. In just a few years he walked the path from unknown talent to prominence and became one of the world’s most popular DJ’s. He broke records with chart-topping hits and sold millions of copies around the world.

As his fame rose higher and higher, so did his income. For the last few years, he was the highest paid DJ in the world, topping Forbes’s Electronic Cash Kings list, the last time in 2016 with $63 million in revenues. His impressive yearly income from the last years surely helped him garner the massive fortune of $300 million he’s got in 2021. 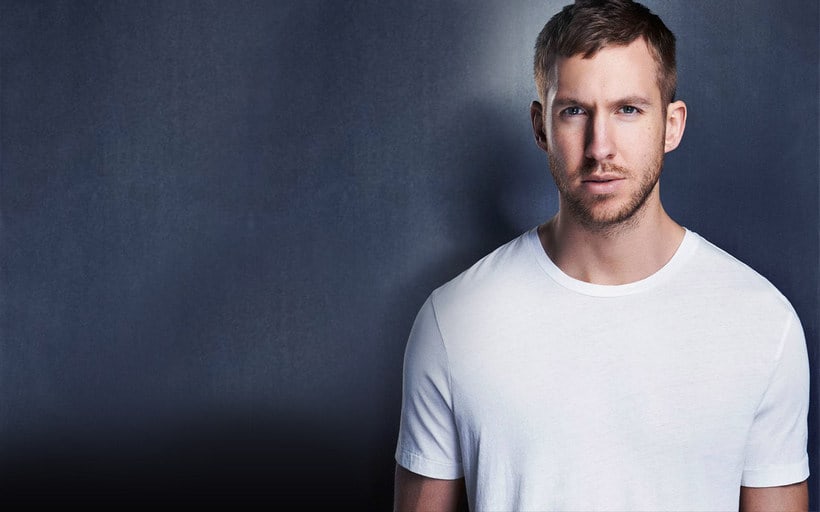 His real name is Adam Richard Wiles and he was born on 17 January 1984 in Dumfries, Scotland, the youngest in his family. He grew up in the same city and attended Dumfries High School. After that, he started working in supermarkets and in the local fish processing factory to be able to buy his first DJ gear.

Calvin showed a growing interest in electronic music during his teen years. He began recording demos in 1999 in his bedroom. At the age of 18, he released the songs Da Bongos and Brighter Days. Following that, he moved to London with the hope of learning more about the music industry and making an entry into that world.

With only one song released during his stay in London plus the lack of job opportunities and money, the teenager had to go back home in Dumfries. But he didn’t stop and continued to upload homemade recordings on his Myspace page. Calvin’s popularity soon grew and attracted the attention of Mark Gillespie, who signed him to his management company. 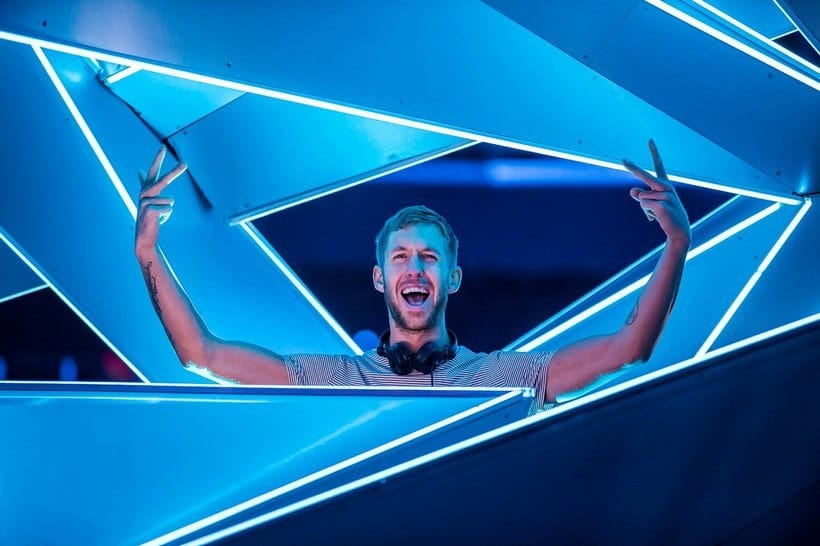 In 2006, Calvin signed contracts with Three Six Zero Group, EMI, and Sony BMG, for management, publishing and recording and went on to release his first album in 2007, titled I Created Disco, which was certified gold in UK. The album was inspired by the 1980’s music, and its success got him the attention of other renowned artists with whom he soon started collaborating.

Ready for the Weekend, his second album, came in 2009 and was even more successful than the first one, with its lead single, I’m Not Alone, debuting at number one on the UK singles chart. In 2011, Harris was chosen to support Rihanna’s European part of her Loud tour. Calvin did so well that he was called again for the Australian leg of the tour and produced some tracks for her, such as the famous We Found Love, which topped the charts in 27 countries worldwide.

During the next few years, Harris released the albums 18 Months and Motion and also worked with many other famous artists by writing and producing successful tracks.

Singles like Summer, I Will Never Let You Down or This Is What You Came For brought the talented DJ huge international fame and millions of fans around the world who now can’t wait for Calvin’s new songs. 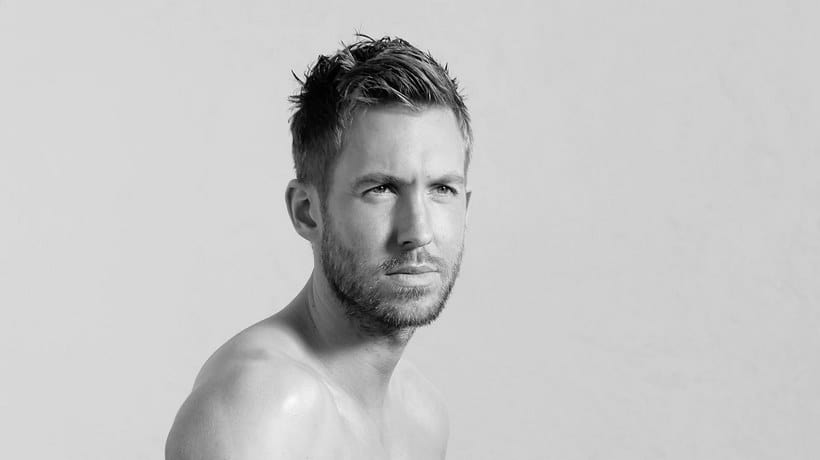 While his music is successful and brings him a huge income every year, Calvin didn’t stop there, and he also used his (stage) name to increase his cashflow. He appeared in advertisement campaigns for Coca-Cola, Kia Motors, Pepsi, Sol Republic and he’s also the new face of Emporio Armani.

Beside these impressive endorsement deals, Calvin Harris also launched his own record label, Fly Eye Records in 2010. Two years later, he signed a DJ residency deal with the luxury resort Wynn Las Vegas for gigs at three of their locations.

Following the success of this first deal, in 2013, Calvin signed another lucrative DJ residency deal with the Hakkasan Group in Las Vegas and in 2015 he extended it for three more years.

The same year, Calvin became one of the co-owners of the music-streaming service Tidal. 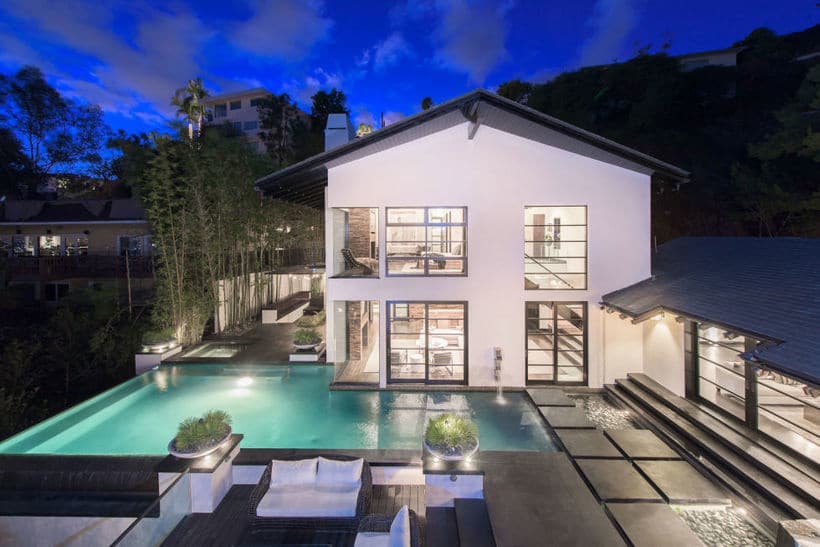 Calvin Harris owns a breathtaking estate in Los Angeles. The four bedroom, seven bathroom mansion includes a guest house, an infinity-edge pool and spa, a home theater and a gorgeous view from the hills of Southern California. Add in some bamboo, dark mahogany floors, stone and slate and you get this wonderful dream-like living space.

The interior combines elegance with modernity using warm, natural materials that make Calvin’s life sweeter. We bet that Taylor Swift was making it a lot more sweeter, but such is life and now he’s left with only the house to sweeten his life. The mansion cost the DJ around $9.9 million.

Calvin Harris Net Worth Over Time 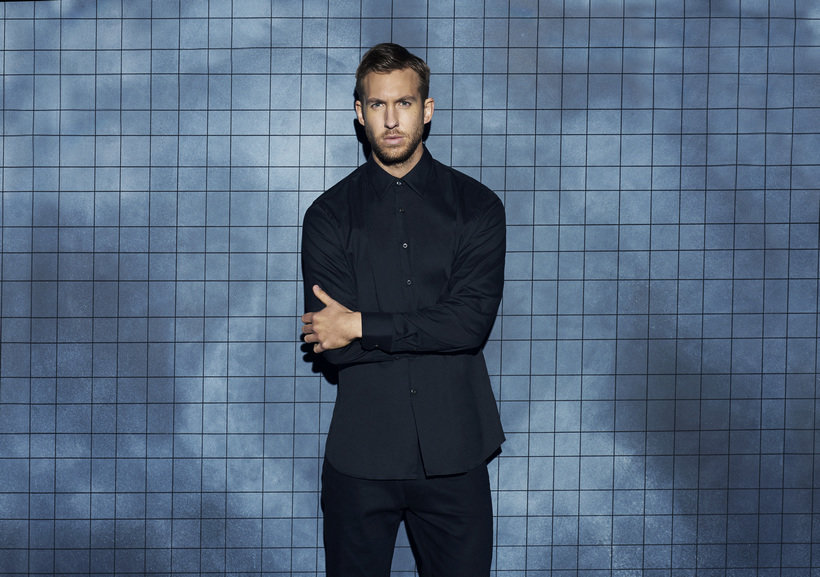 The king of DJ’s right now has amassed a good fortune in a short time span. He didn’t have success from the very beginning, but when it came, it came big.

In 2007, Calvin’s garnered $7.8 million from his first album’s sales and then $27.5 more million from the Groove Armada: Soundboy Rock tour. His second album from 2009 brought in $6.1 million in sales and later on, he cashed in $15.7 million from supporting Rihanna’s Last Girl On Earth tour.

Forbes reported that Calvin earned $46 million between 2012 and 2013 and then in 2016, he banked in a whooping $66 million, and in these last couple of years his net worth went up to the impressive sum of $300 million. That will change for sure since he will release a few new songs this year.